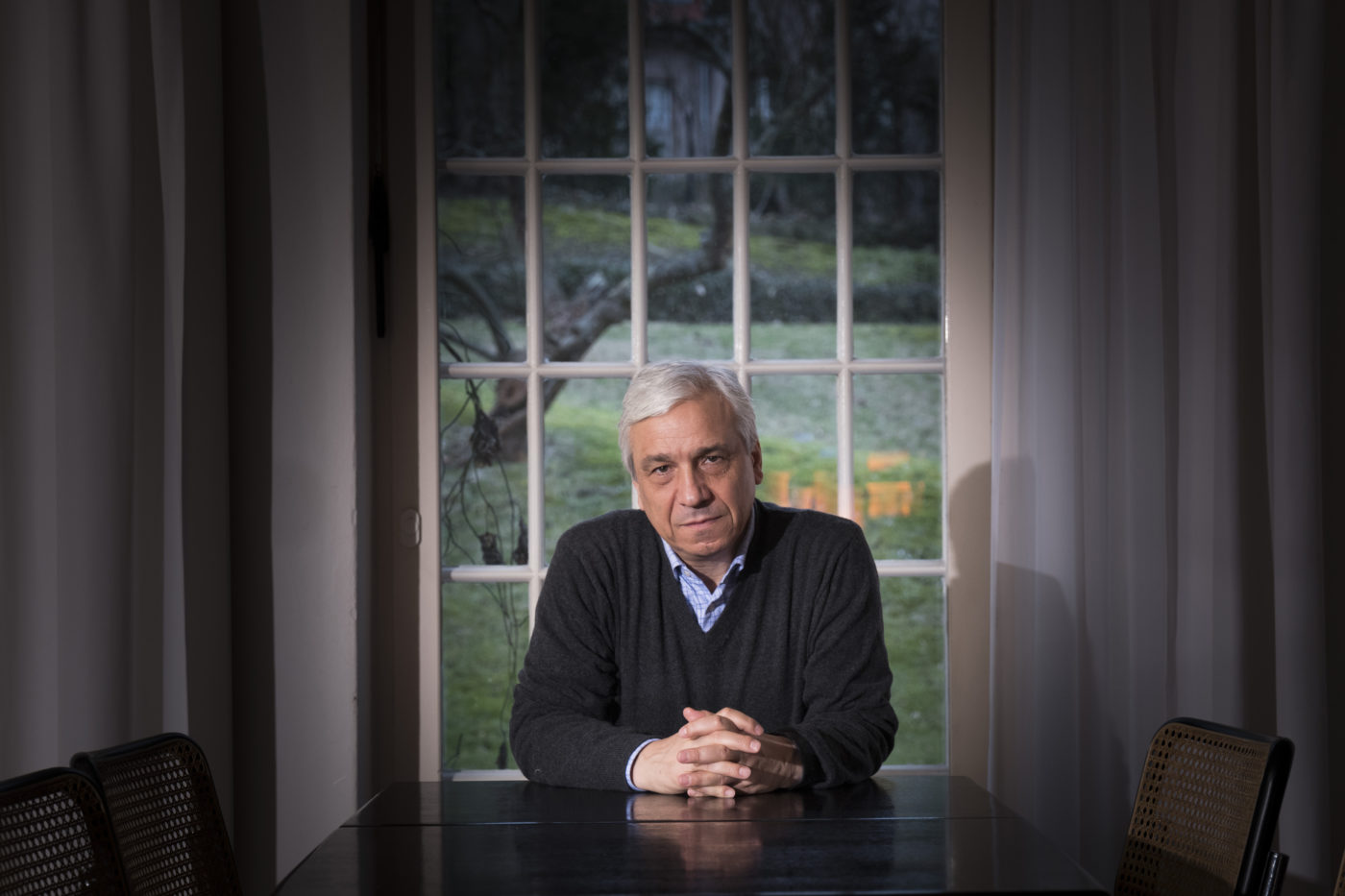 Born in Raqqa, Syria, 1961. A political prisoner between 1980 and 1996 for being a member in a Communist party opposing the regime of Hafez Assad. A journalist writing in newspapers and magazines in the Arab World. Writes at times for English speaking outlets.  The author of seven books in Arabic, about Syria, jail, contemporary Islam and Islamism, and culture. In English: The impossible revolution: Revolution, civil war and the general war in Syria (Hurst, 2017), available also in French: La Question Syrienne, Acte Sud, 2016.

A founding member of al Jumhuriya group that thinks and writes about Syrian affairs since March 2012: http://aljumhuriya.net/

Coronavirus in a Syrianized World

At the beginning of April this year I had a chance to visit a Berlin clinic for a general medical checkup. In the...
31.03.2020

In its current efforts to conceive and organise a “different” future, Biennale Warszawa has been exploring the causes and...
24.04.2019