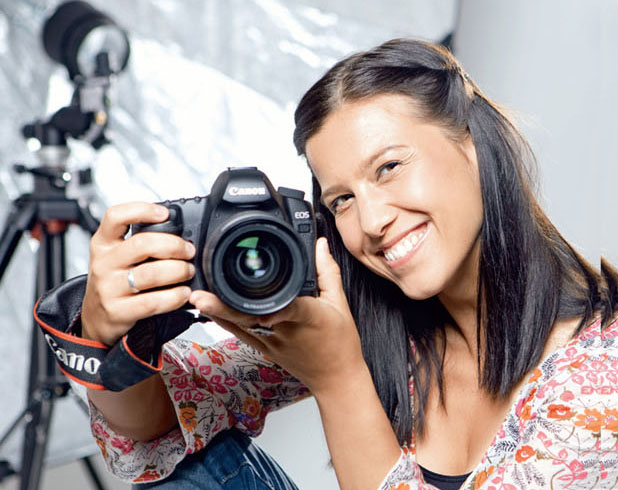 Graduate of the Łódź Film School (faculty of photography), the Academy of Film and Television in Warsaw and Film Studies at the University of Łódź. She remains in constant motion, with short breaks for café latte. Katarzyna perceives the world as a sequence of ever-changing images, among which people are the key ones. To the cinema – preferably cycling, skiing – out of slope, by the ocean – with a book. Apart from photo reportages, she also creates audio-visual presentations, and documentary films.

Web documentary on the future of nutrition