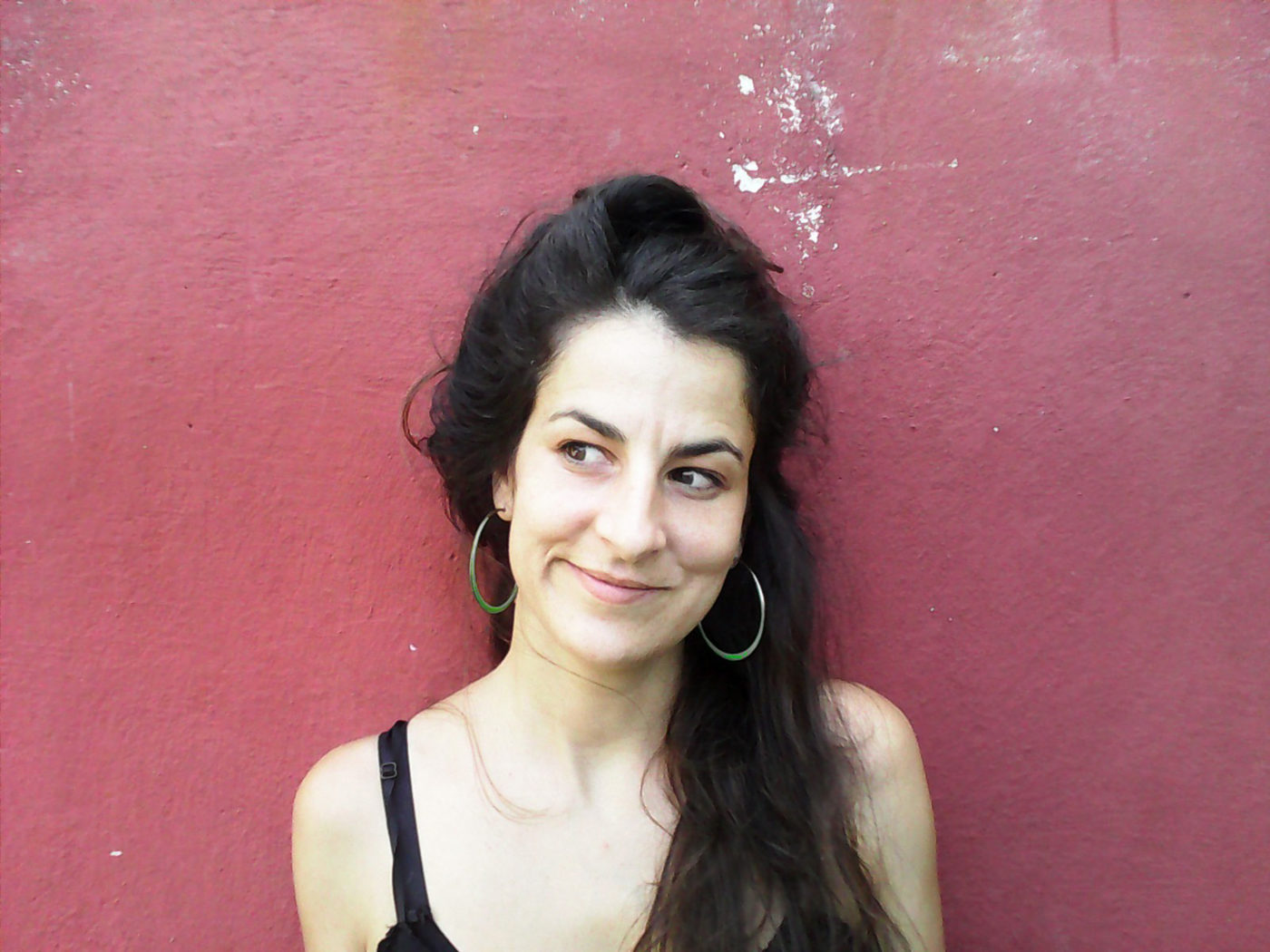 Núria Güell‘s artistic practice is about the analysis of how power devices affect our subjectivity, subjecting it to law and hegemonic morality. The main resources that she uses in her work are to flirt with the established powers, complicity with different allies and the uses of privileges that artistic institutions she works with have, as well as those socially granted to her for being a Spanish and European. These tactics, diluted into her own life, are developed in specific contexts intending to question commonly-assumed identifications and cause a disruption in power relations.

‘’I focus on identifying ethic contradictions, about what is morally right according to social consensus, pointing at hegemonic power relationships and their abuses, in order to subvert positions and entrench identifications, destabilizing conventions and rethink ourselves as society.”

Güell has a Bachelor of Fine Arts from the University of Barcelona (Spain) and has continued her studies at the Cátedra Arte de Conducta in Havana (Cuba) and at Soma (México). Her work has been exhibited in biennials and museums in Europe, Latin America, the Caribbean, the Middle East and the United States. She also collaborates with various self-managed social centres.
www.nuriaguell.net