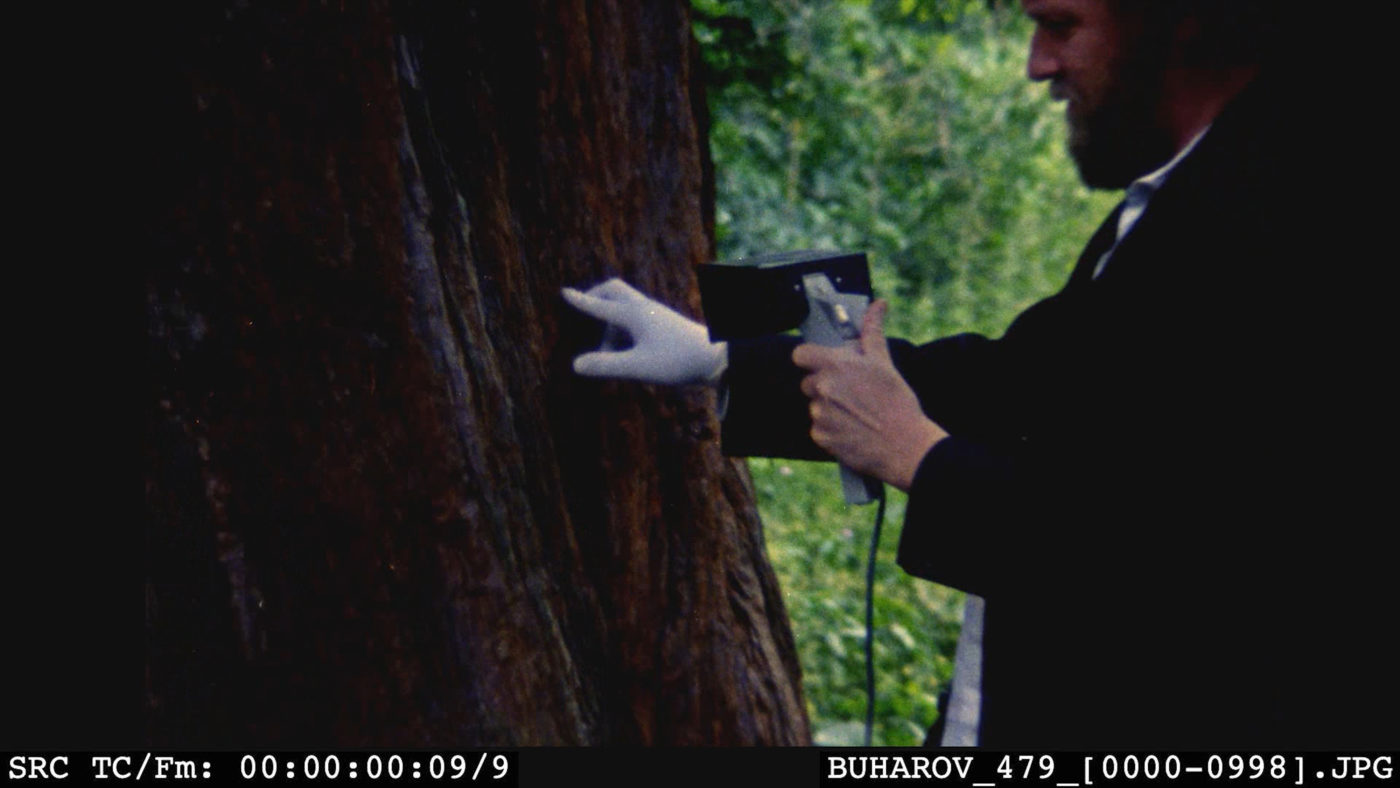 Kornél Szilágyi and Nándor Hevesi have worked together for the past 20 years, making several experimental films and composing experimental music under the pseudonyms of Igor and Ivan Buharov, respectively. Their surrealistic avant-garde films dance on the edge of fine art and cinematic art, with an emphasis on social and political criticism. Igor holds a degree from the Hungarian Academy of Fine Arts, Budapest and Ivan holds an MA as a Teacher of Visual Culture, EKTF, Eger. They have produced and directed several experimental films, features, shorts, documentaries, and animations. Their documentary films include Modern Romeo (2006), Portrait of Katalin Ladik (2015) and First Choice (2015), and among their feature films are The Triumph of Sympathy (2000), Slow Mirror (2007) and Most of the Souls That Live Here (2016).