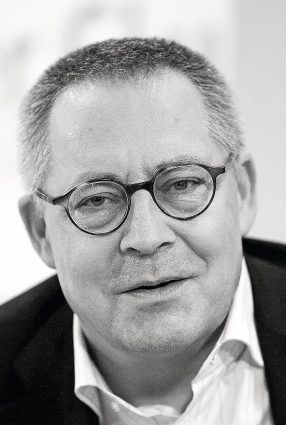 Karl Schlögel is a German historian and writer, professor emeritus of East European history. He had visiting fellowships in Oxford, Budapest, Los Angeles, etc. Among his books: We Read Time in Space (2003), Moscow 1937 (2008), Russian Berlin (2013), Soviet Century (2017), Ukraine. Nation on the Borderland (2015), translated in many languages.

For most Western intellectuals Ukraine ceased to be terra incognita late, after the Russian occupation of Crimea in 2014, and finally after...
11.05.2022