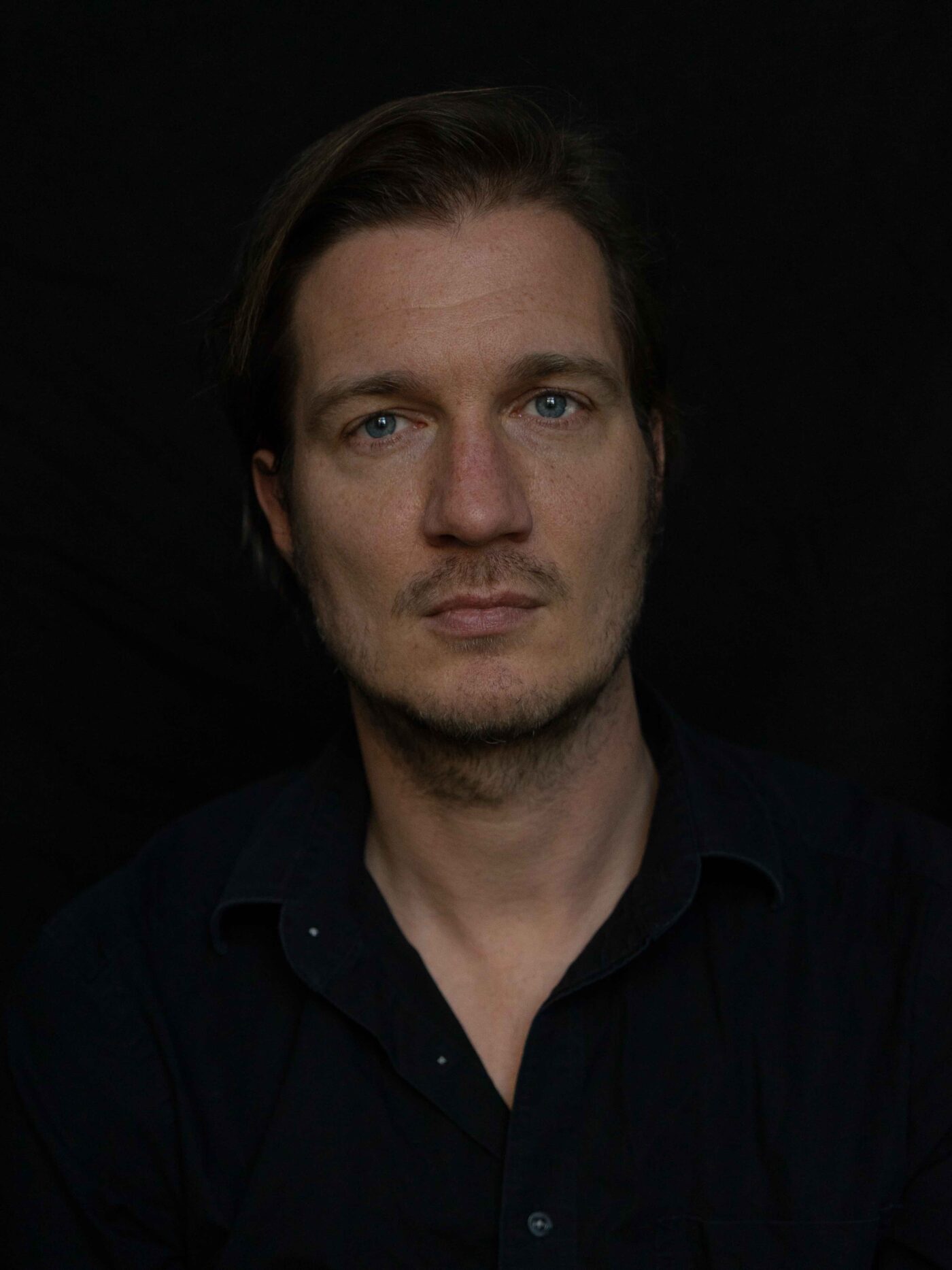 He has a strong interest in urbanization issues and political landscapes in Africa and the Middle East. His music theatre performances in collaboration with composer Hannes Seidl have been shown at numerous international festivals since 2008. Between 2009 and 2015 he developed the series state-theatre with Constanze Fischbeck, films, performative and discursive works on urban and socio-political conditions of theatre architecture and urban performativity in Lagos, Tehran, Berlin, Detroit, Beirut and Mönchengladbach. 2014-17 he worked with curator Jochen Becker (metroZones) on the research, exhibition and film project CHINAFRIKA. Under construction (presented, among others at GfZK Leipzig). His documentary film Hashti Tehran (60′, 2017) was awarded the special prize of the German Short Film Award. His film Rift Finfinnee (79’, 2020) on urbanization in Ethiopia won the DEFA Award at DOK Leipzig.