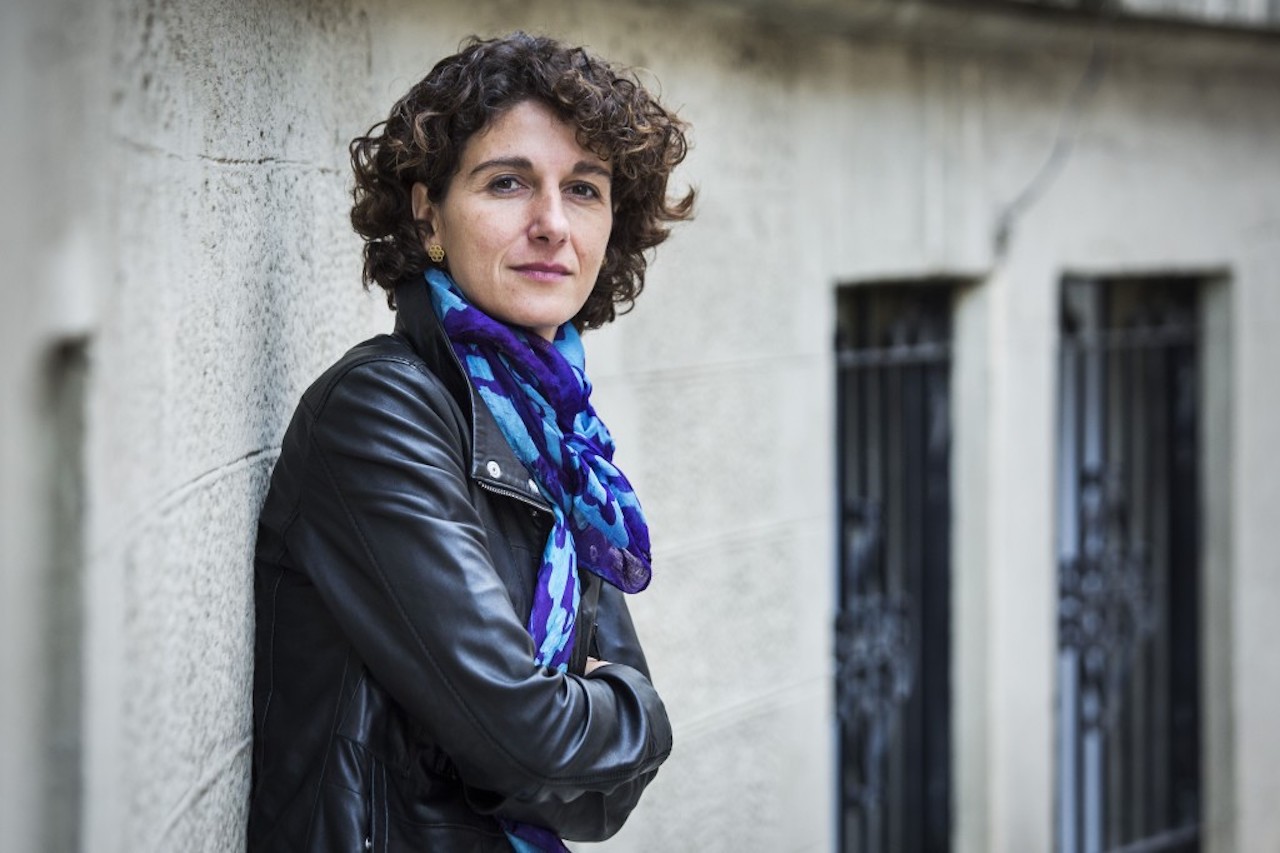 Marina Garcés – (Barcelona, 1973) is a professor in Arts and Humanities Studies at the Universitat Oberta de Catalunya (Open University of Catalonia). Her work is mainly concerned with politics, critical thought and the need to build up a philosophical voice that is able to interpellate and commit. In 2002, she was a founder and is still coordinator of the project “Espai en Blanc”, a group initiative in favour of a committed, practical and experimental relationship with philosophical thought. Since 2016, she has been a member of the teaching staff of the Independent Studies Programme of the MACBA. She is author of the books “En las prisiones de lo posible” (In the Prisons of the Possible, Bellaterra, 2002) and “Un mundo común” (A Common World, Bellaterra, 2013) and, very recently “Filosofía inacabada” (Unfinished Philosophy, Galaxia Gutenberg, 2015) and “Ciudad Princesa”(Galaxia Gutenberg, 2018). She has also written for many periodical and collective publications such as “Humanitats en Acció” (Raig Verd, 2019).

In its current efforts to conceive and organise a “different” future, Biennale Warszawa has been exploring the causes and...
14.12.2018