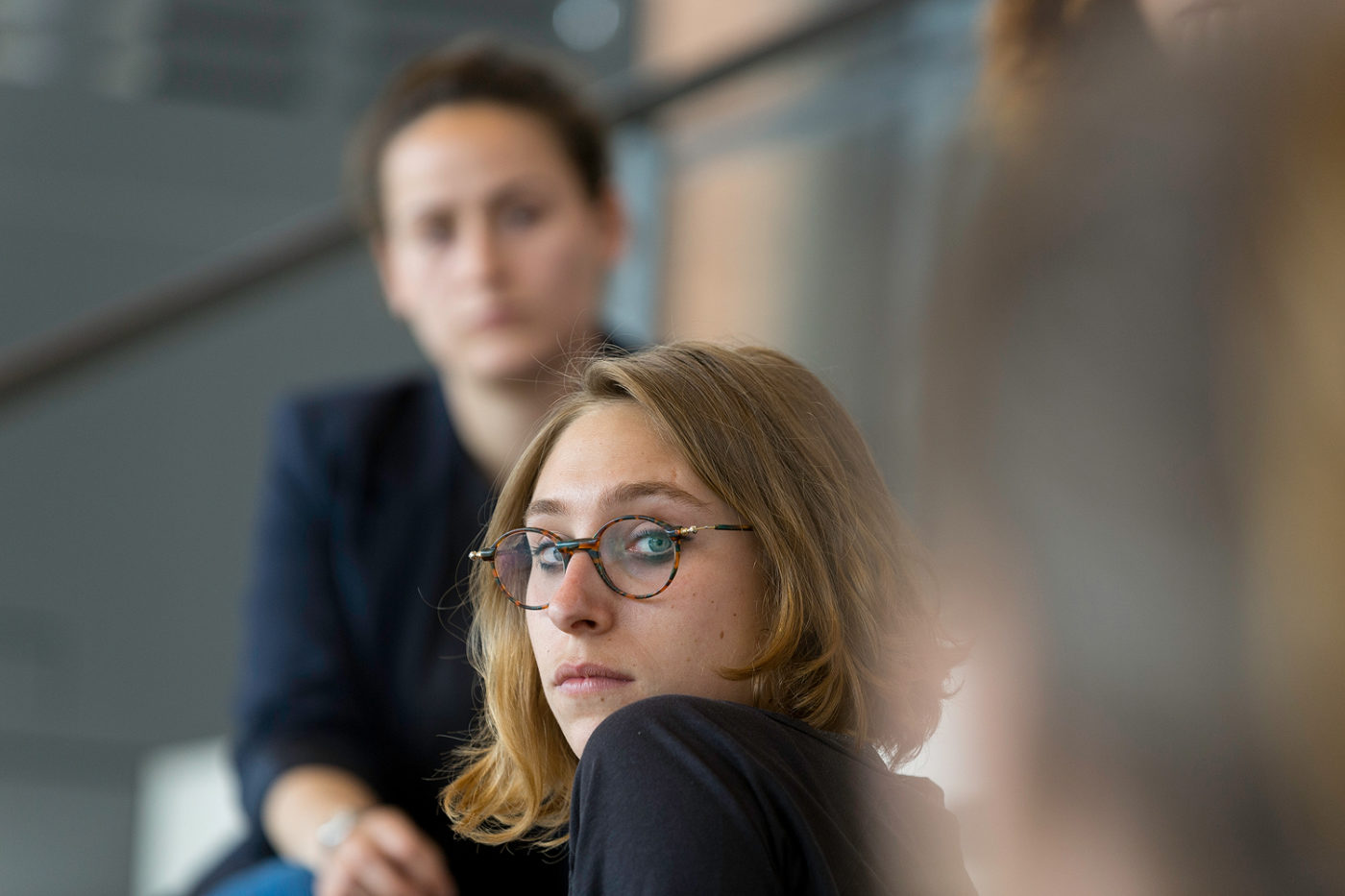 Francesca Masoero is an independent curator, researcher and cultural project manager. She is assisting director and curator at LE 18, independent art space (Marrakech) and founding member of Madrassa Collective, a transnational curatorial platform. Since 2014 she has been involved as an initiator or collaborator in several initiatives, such as KIBRIT, Platform Harakat, NACMM (North Africa Cultural Mobility Map), Saout Radio.

With a background in critical theory and political economy, Francesca Masoero is interested in exploring interdisciplinary research, curatorial methodologies and collaborative, socially engaged art practices, investigating the role they may have as forms of resistance and as forces of transformation in the context of late capitalism transformations particularly in the Mediterranean region and more generally in peripheral geographies.

Her current research focuses on the politics and poetics of water and of the commons, on embodied practices of caring, on processes of collective making and on every-day resistance encapsulated by processes of appropriation, translation, cultural and political-economic contamination, as well as by mimicry and irony.