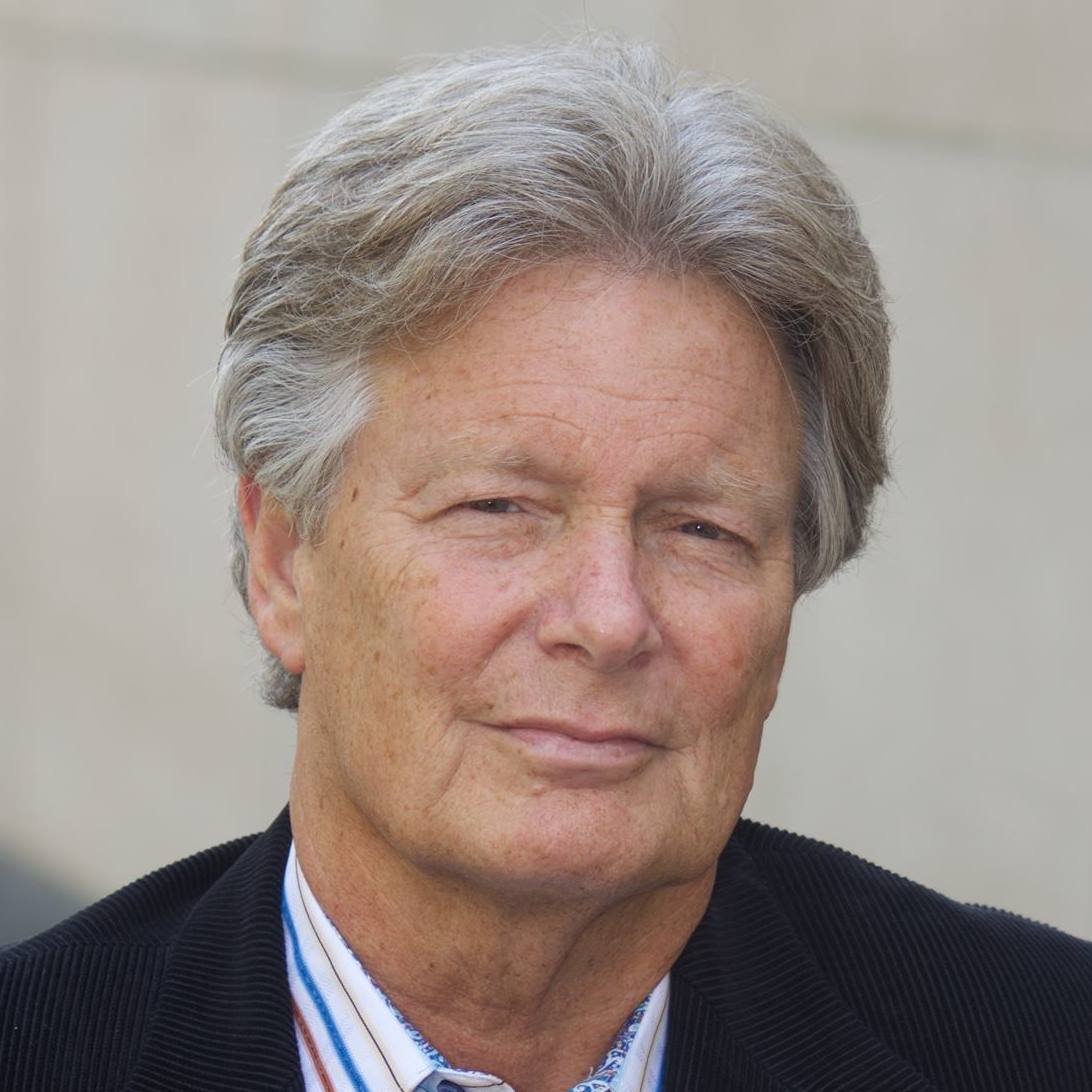 Marcus Rediker is Distinguished Professor of Atlantic History at the University of Pittsburgh, Pennsylvania. Author of ten books on the circulation of social movements, struggle and ideas on both sides of the “revolutionary Atlantic.” In his books, Rediker reveals the history of piracy and heresy as anti-systemic movements, he writes about enclosures of the commons and the opposition from their protectors – English peasants, Irish patriots, antinomic sects, rebellious women, Black revolutionaries and Native Americans. His books have won numerous awards and been translated into sixteen languages.

These include The Many-Headed Hydra (with Peter Linebaugh), on the transition to capitalism in the Atlantic area, as well as The Slave Ship – the history of the slave ship institution; and Villains of All Nations, the history of the “golden age of piracy (1716–1726). Rediker is also the producer of the award-winning documentary Ghosts of Amistad inspired by his book The Amistad Rebellion, devoted to the infamous revolt of the enslaved African people in 1839.

Revolutionary Commoning: A Vision from the Eighteenth Century