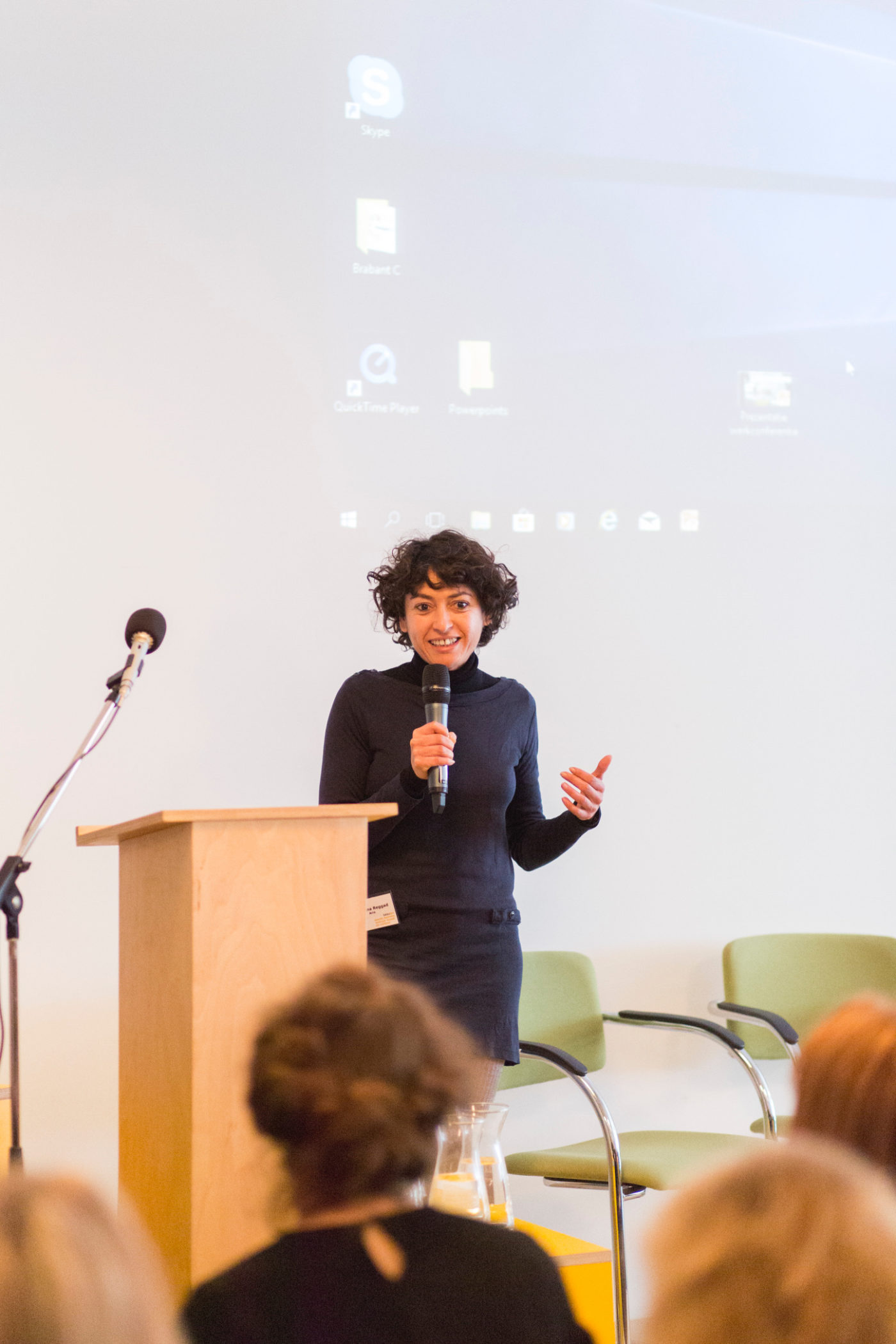 Yasmina Reggad is an independent curator, writer, researcher and, at times, performer and choreographer. She works between Athens, Algiers and London. She holds an MA in Medieval History from the Sorbonne University and is presently curator at aria (artist residency in algiers). Reggad was previously guest curator of Art Dubai International Commissions 2016 and 2017, and exhibitions and projects manager at Delfina Foundation. Her research focuses on the politics of futurity and explores performative methodologies inspired by dance and performance notations.

She is currently working on a long-term research project about the ‘radio of movements of liberation’ in Algeria in the 60s and 70s, and developing We dreamt of utopia and we woke up screaming, a multimedia durational performance that borrows from to the radio documentary and documentary theatre genres and that is meant to be stage simultaneously across several rooms and during several consecutive days.

Recent projects include a series of performances and scores based on unconventional archives and visual corpora that act as an alternative to the practice of essay writing. she refused to be what she was told she was is a site-specific performance that activates the work Shoot the Women First by Navine G. Khan-Dossos; IF – THEN GOTO, a homage to Emirati artist Hassan Sharif, is a score written as an algorithm and coding composition performed through dance movements.