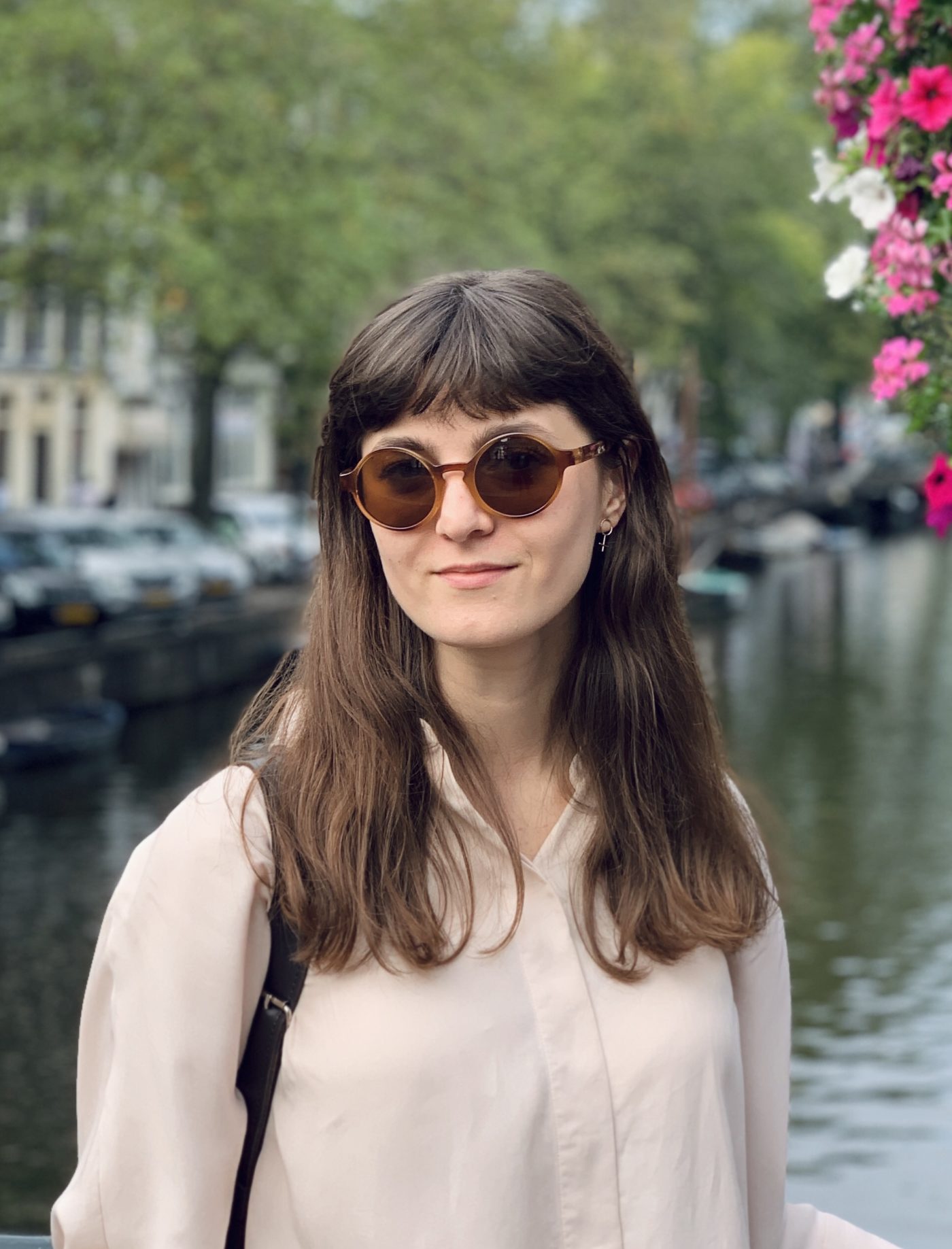 Kasia is a student of cultural studies at the University of Warsaw. Social activist and feminist, fighting for women’s rights and actively involved in related marches and manifestations. She is interested in visual culture, especially in the context of the public space and discourse surrounding the climate change, minorities’ rights and animal rights. She has been working with Biennale Warszawa for two years, with a six month break for a stay in Amsterdam where she worked for the Vegan Student Association and helped organise a global climate strike. Previously, Kasia was writing theatre reviews and worked in a French bistro due to her fondness for French culture. She is planning to go to Paris to study next year.