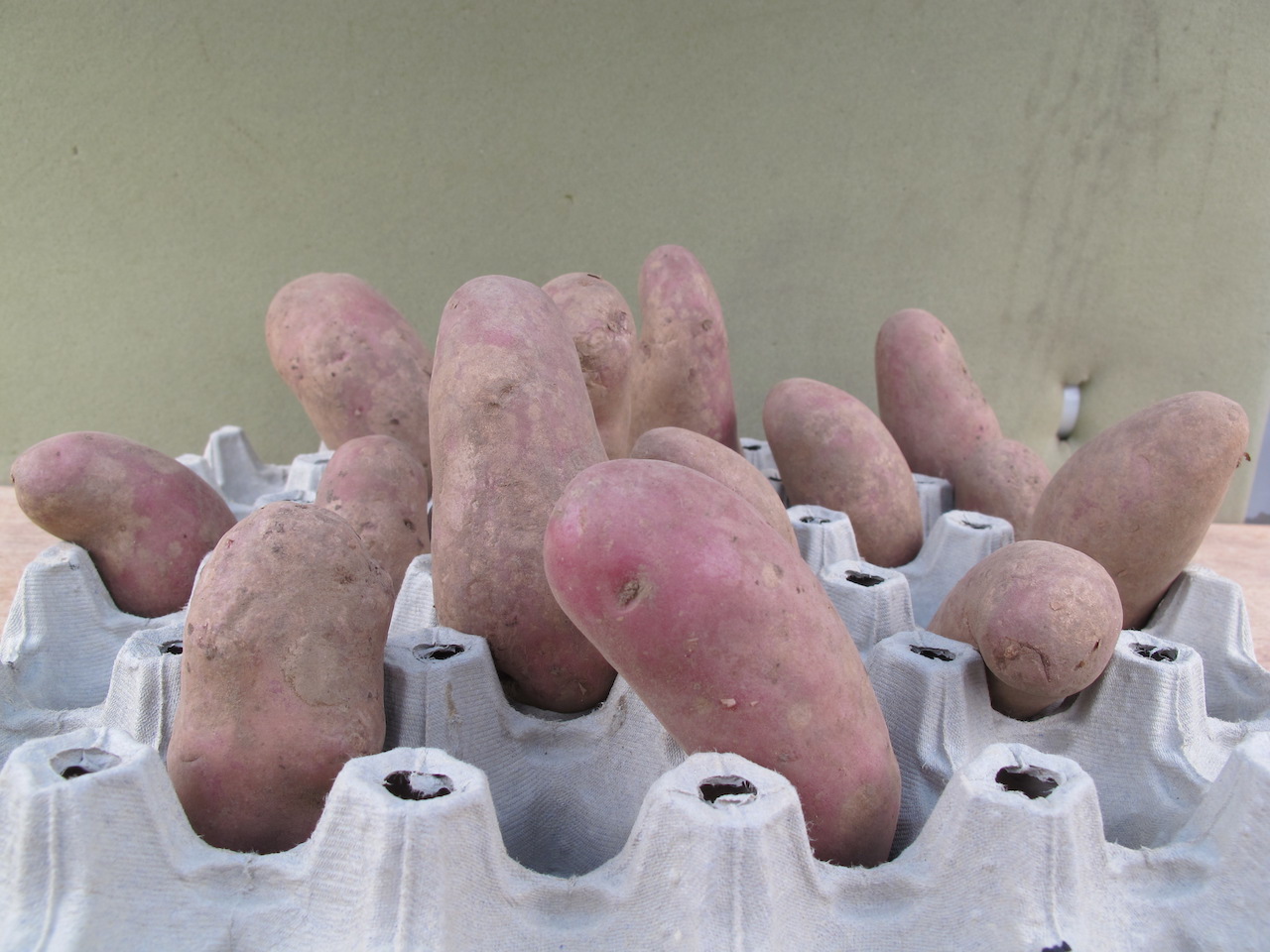 In her practice as an artist, researcher, organizer and writer, Åsa Sonjasdotter investigates the processes of co-species knowledge, memory, loss and prospect through the cultivation of plants, imagery and stories. Since 2018, she has been a researcher in Artistic Practice at Valand Academy, University of Gothenburg, Sweden. She is the founding member of The Neighbourhood Academy, a bottom-up learning site and a branch of Prinzessinnengarten, an urban garden in Berlin, Germany. She has been professor in Contemporary Art at Tromsø Academy of Contemporary Art in Tromsø, Norway, an institution she took part of establishing in 2007–2014. From 1996 to 2006, Sonjasdotter was a founding member of the Danish feminist art- and action group Kvinder på Værtshus (Women Down the Pub). She studied at the Department of Art, Goldsmiths, University of London, The Royal Danish Academy of Fine Arts in Copenhagen and at Trondheim Academy of Fine Art in Norway.

The artist will talk about her artistic practice, especially projects that include cultivated plants like potatoes and grains. Her project...
16.09.2019