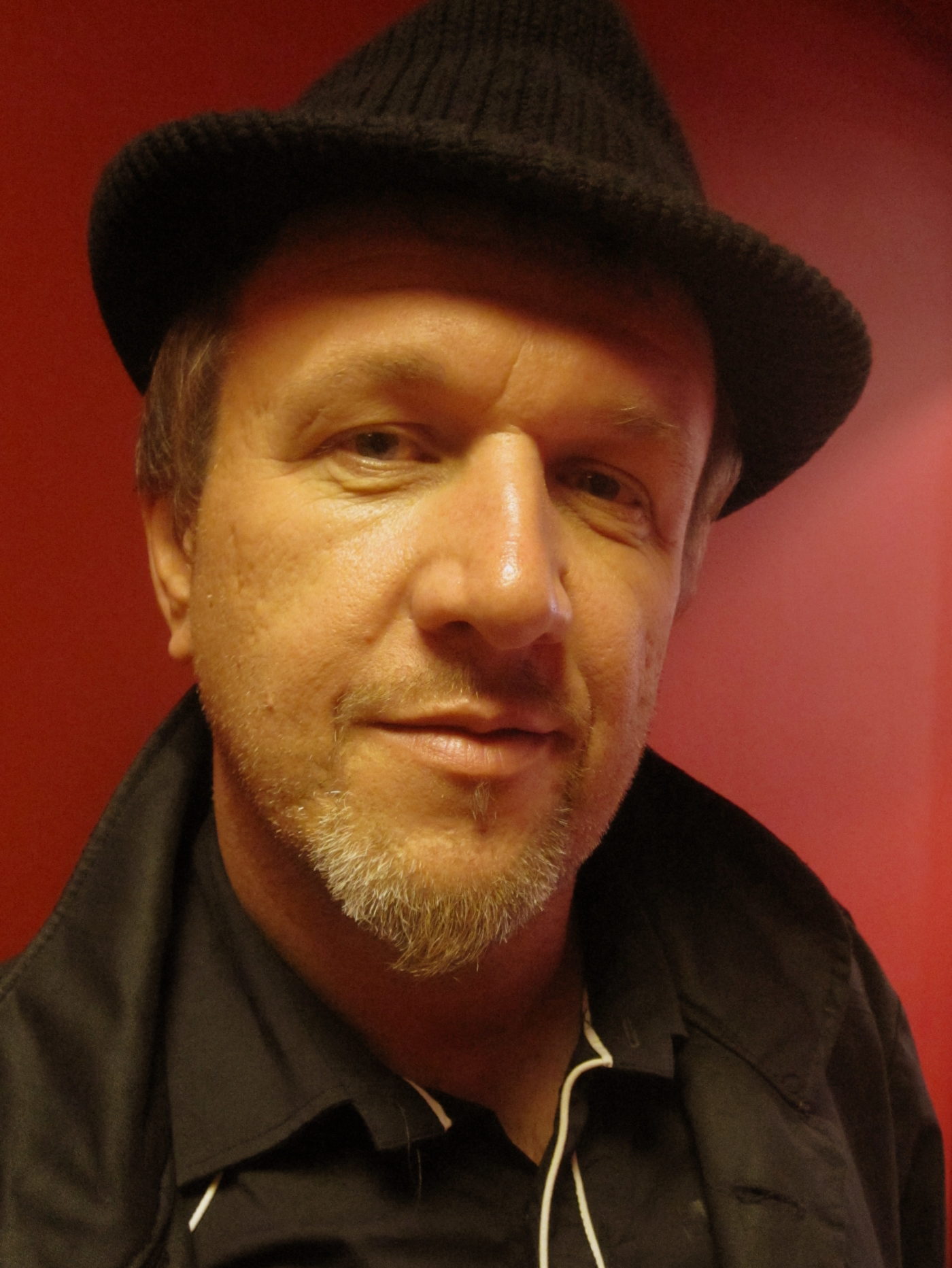 Is a founding member of Liberate Tate, an art collective set up in 2010 to explore the role of creative intervention in social change and to ‘free art from oil’. For six years the internationally renowned group undertook ground-breaking performance art and actions in London focused on the UK art museum Tate ending its BP sponsorship. In 2016 Liberate Tate won their campaign and the gallery cut its ties with the oil company going on to declare a climate emergency. Glen has over 25 years’ experience of campaigning and activism on social justice and environmental issues with the world’s leading international NGOs and chairs a climate change charity. His recent art interventions have included working with the acclaimed Cuban artist Tania Bruguera at Tate on making art and performances that are part of social change in the world and using the museum as an active forum for public debate.

Webinar with Glen Tarman in the series "How to talk about the climate crisis?"

Art and Activism in a Time of Climate Change