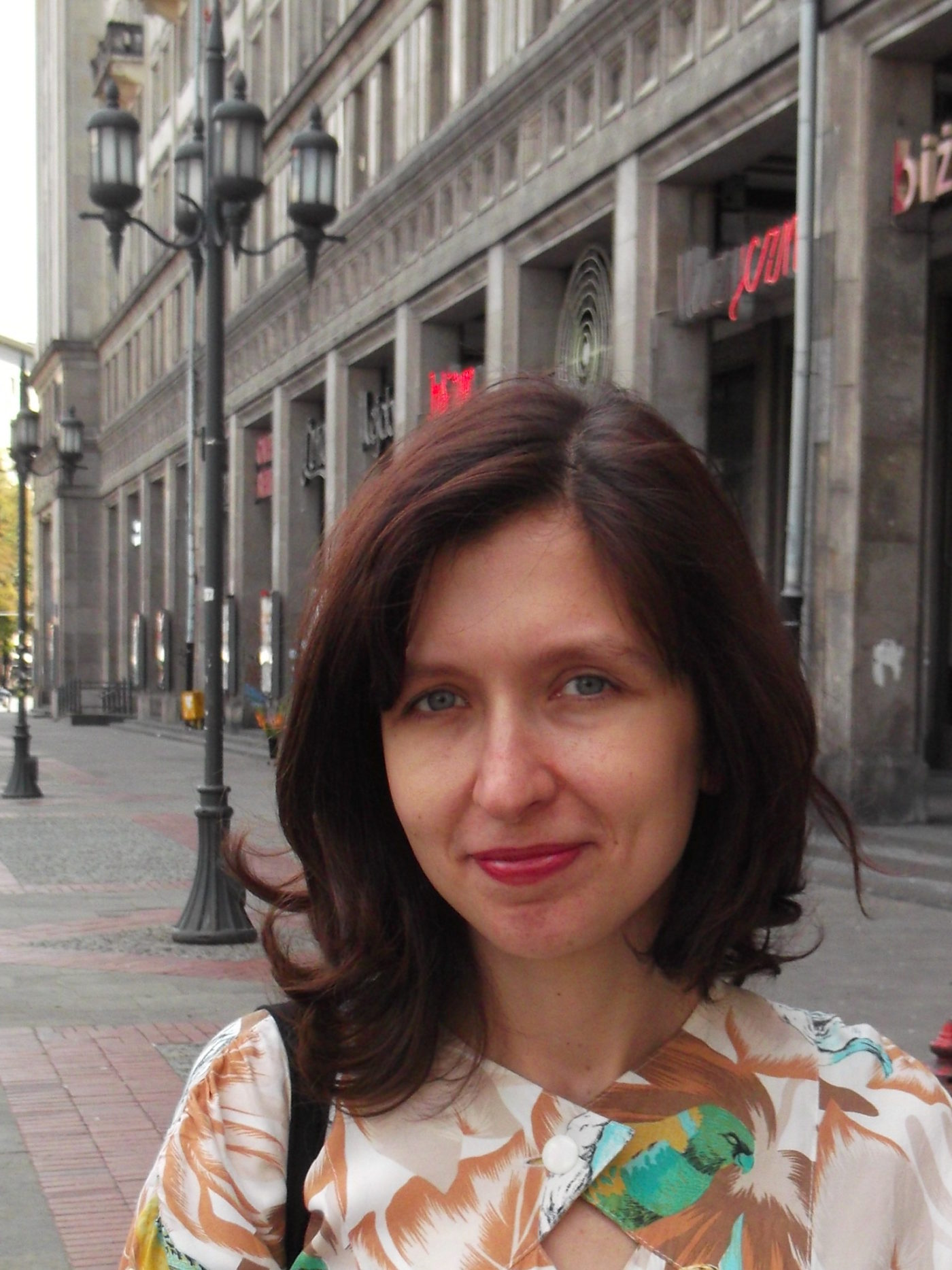 Journalist, critic, essayist; she writes about culture, aesthetics and politics for books as well as Polish and British press (including “The Guardian,” “The Wire,” “Frieze,” “Calvert Journal,” “Dwutygodnik,” “Polityka,” “Political Critique,” and “Szum”.) Her book Poor but Sexy: Culture Clashes in Europe East and West was first published in English (Zero Books, 2014), and right now the author is concluding her work on Tin Drum, a monograph about the British synthpop band Japan (Bloomsbury). Agata’s interests include the culture of real socialist countries and the Cold War period, political transformation in post-communist countries and opportunities for the political use of popular culture. She lives in Warsaw.