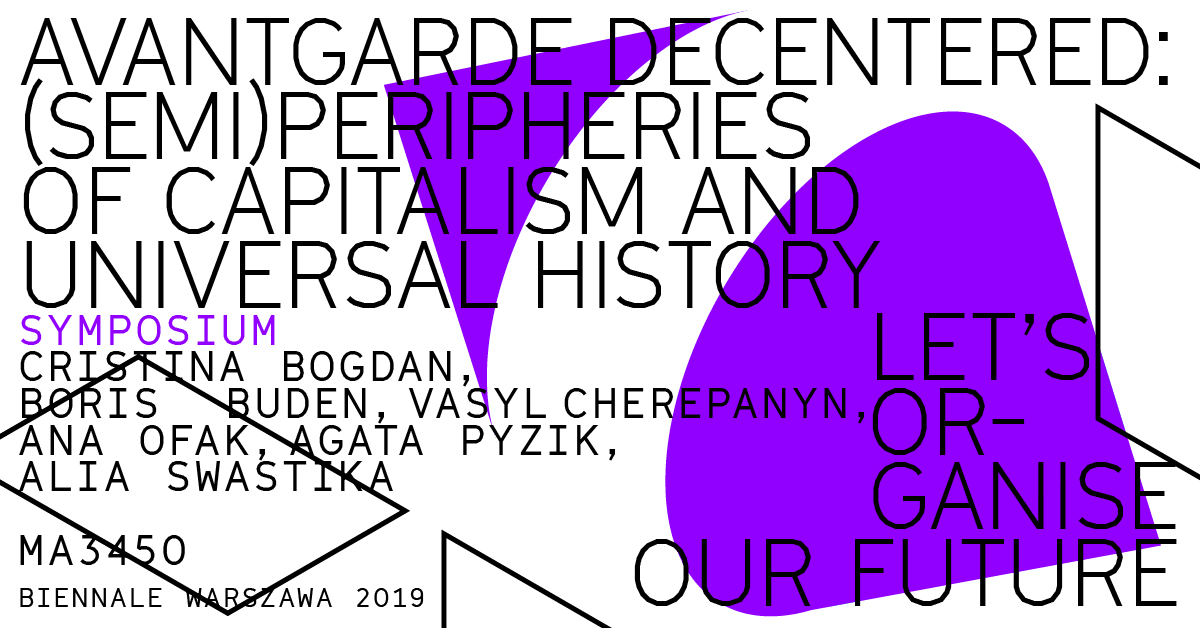 When it came to analysing social and economic development on the global scale, much of 20th century social science was dominated by what is called “modernisation theory”. From Daniel Lerner in the 1950s to Francis Fukuyama in the 1990s, a stream of pundits affirmed that the world was on a path to global convergence, and that “the developed countries were showing the developing ones their future”, to use a well-known Marxists quip (yes, the left had also had its affair with the modernisation theory). The fall of the Iron Curtain and the disintegration of the former Soviet Bloc seemed to confirm that brave vision.

Even a brief look at the contemporary social and political zeitgeist proves how delusional that belief was. Not only are the (semi)peripheries of the capitalist world-system – from Central-Easter Europe to India to the Philippines to Brazil – less than eager to imitate the West and to follow its path of development towards modern liberal institutions, but rather the opposite seems to be true: the centre is sliding more and more towards modes and patterns of socio-political organisation typical for the peripheries, with a turn towards nationalism, various forms of primordialism, a growing role of religion in public life, failing institutions of collective action, the increasing influence of an oligarchy and a mounting trust in authoritarian ways of solving social problems, to name just a few phenomena accompanying the contemporary global right-wing populist revolt. The future of London, Berlin or Paris seems to lie in Warsaw, Budapest, Johannesburg or Manila, not the other way around. Socio-political avantgarde has been de-centred for good and for bad: even if it means a reactionary vanguardism on many occasions, there may also be hope to be found in emancipatory and progressive struggles undertaken at the peripheries of capitalism.

The proposed symposium will try to map this shifting landscape, with a special focus on the condition of the (semi)periphery. By doing so, it will attempt to coin possible conceptual alternatives to such notions as “3rd world”, “developing countries”, “post-communism” or “post-colonialism”, which are all becoming more and more obsolete. Shying away from culturalist explanations that refer to such fantasies as the  “culture of poverty”, our discussion will rather explore a more universal dimension of the contemporary crisis that tends to manifest itself in a very similar way despite the peculiar cultural and social circumstances of any given country or region.