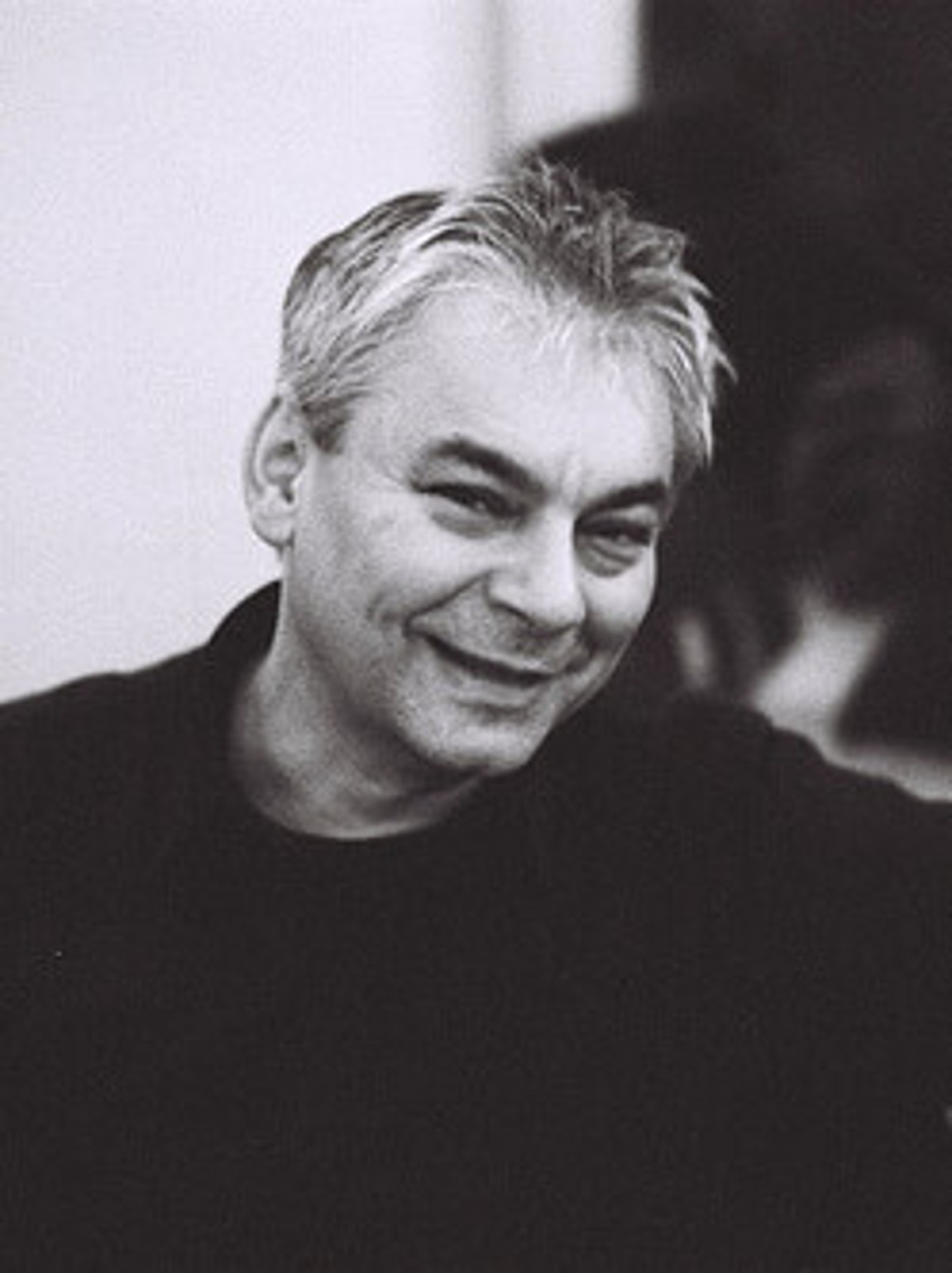 Boris Buden is a writer, cultural critic and translator. He received his PhD in cultural theory from Humboldt University in Berlin. In the 1990s he was editor of the magazine Arkzin in Zagreb. His essays and articles cover the topics of philosophy, politics, cultural and art criticism. Buden is translator of some of the most important works of Sigmund Freud into Croatian. Among his recent books are “Zone des Übergangs” (Frankfurt/Main, 2009), “Findet Europa” (Wien, 2015), “Transition to Nowhere” (Berlin, 2018). Buden is permanent fellow at the European Institute of Progressive Cultural Policies, Vienna. He lives and works in Berlin.