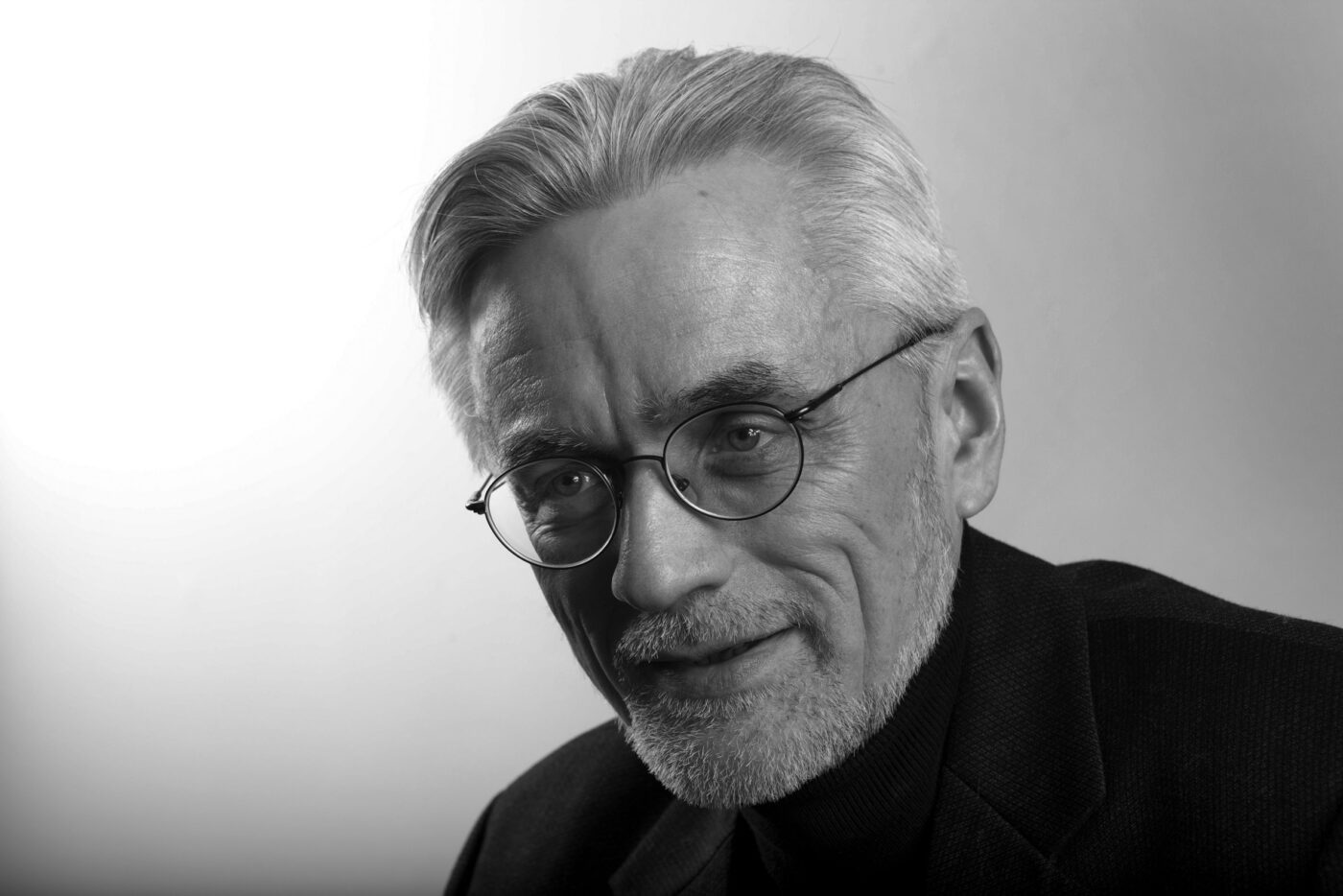 Alexander J. Motyl is an American historian, political scientist, writer and painter. He is the author of ten novels, two collections of poetry, and seven academic books and numerous articles. His artwork has been shown in solo and group shows in New York, Philadelphia, Westport, and Toronto and is part of the permanent collection of the Ukrainian Museum in New York and the Ukrainian Cultural Centre in Winnipeg. He is Professor of Political Science at Rutgers University in Newark, New Jersey and a specialist on Ukraine, Russia, and the Soviet Union. According to Academic Influence, Motyl was ranked sixth among the “Top Ten Most Influential Political Scientists Today.”

The Russo-Ukrainian war has changed geopolitical reality and put into question the post-World War II international system. Whatever the...
11.05.2022