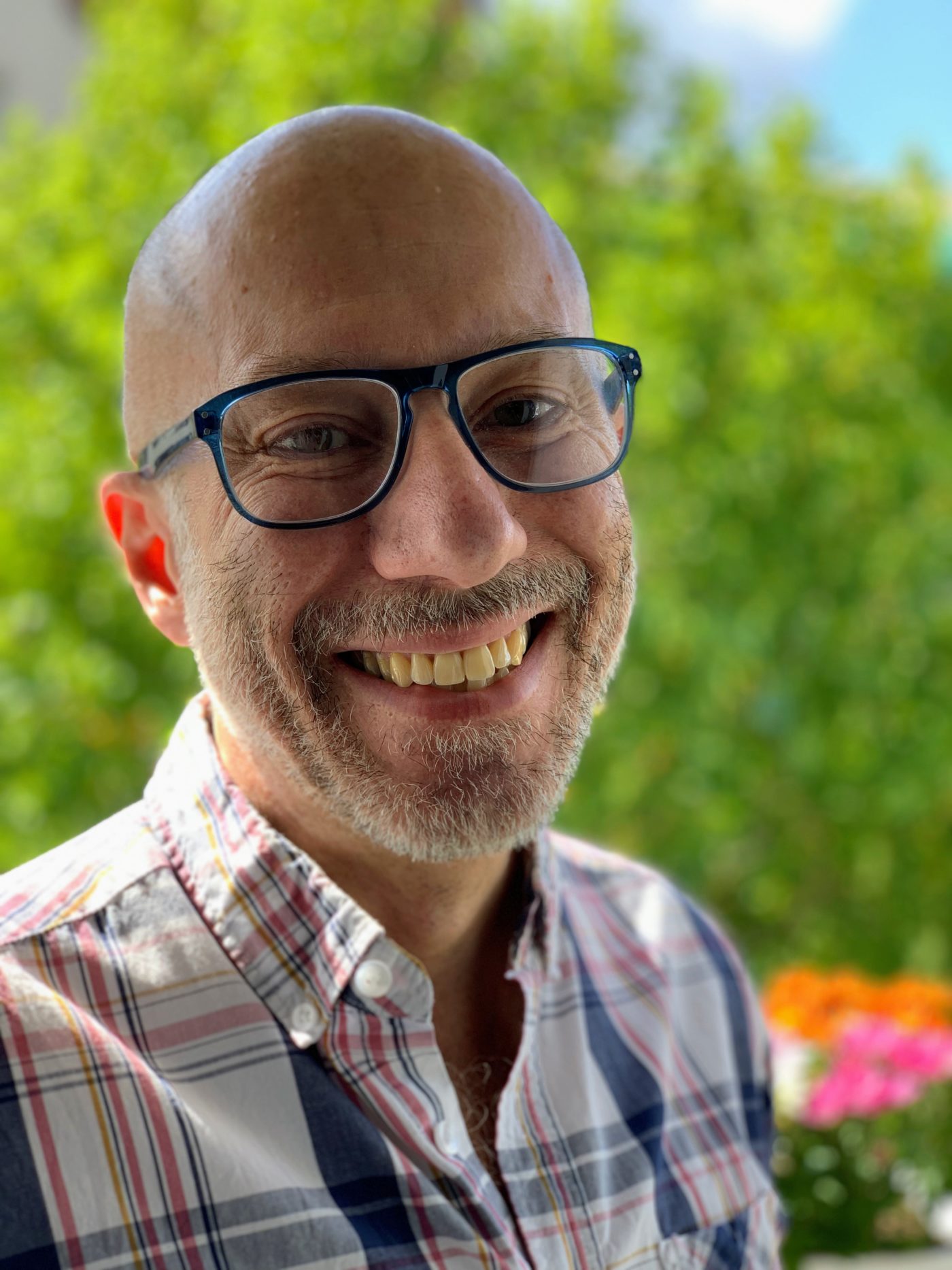 currently works as the course coordinator, content developer and trainer of EUPATI The European Patients’ Academy for Therapeutic Innovation (www.eupati.eu). Before that, he was member of the European AIDS Treatment Group (www.eatg.org), the largest European network of individuals living with HIV for 15 years, also working as its communications officer between 2015 and 2018. HIV positive since 2003, he served as a member of the board of directors of the EATG for almost 4 years, and also served the co-chair of the European Commission’s Civil Society Forum on HIV/AIDS between 2013 and 2015. Tamás also works as a partner and consultant in the patient-led and focused strategic advisory Patvocates (www.patvocates.net).

Originally trained in linguistics (ELTE University of Budapest), and psychology (Open University), Tamás is set to defend his PhD based on research into the significance and perspectives of patient organizations in Europe early 2020. In addition to his work as a psychodrama practitioner and consultant, he also works as an advisor to EACS, UNAIDS and ECDC in matters concerning HIV, HCV, men having sex with men, substance use, and health policy. He has also been producing HIV and hepatitis C advocacy videos, websites and blogs in his native Hungarian.

Some existing and upcoming publications of Tamás discuss the standing and possibilities of patient organisations in capitalist societies; the use and utility of sociodramatic techniques in patient education; and the significance of social media in clinical development; the health issues of men having sex with men from a queer theory perspective; the discursive positioning of HIV/AIDS thirty years into the epidemic; and a training manual for patient organisations on the methods and processes in medicine pricing, the affordability of medicines, and practical advocacy for more affordable medicines.

You can read some of his work here