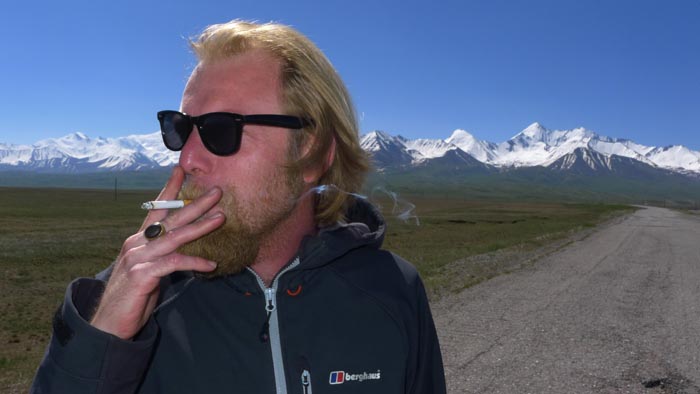 Author of several books: Masala about travelling around India, as well as Drunk on God – non-fiction on Sufism in Pakistan. At the beginning of 2009 his book The eye of the world. From Constantinople to Istanbul, for which he received the Beata Pawlak Award, was published, followed in 2011 by Mosaic, Following the Rechowiczes. His last book is The Great Player. From Samogitia to the Roof of the World (2015).

He co-founded the collective Masala Sound System. Laureate (together with Masala) of the award “Antifascist of the year 2004”.  Until 2016 at TVP Kultura, co-host of the show Hala Odlotów for which he won Grand Press award in 2015.

Associated with the Faculty of Artes Liberales at the University of Warsaw.

The suits that we have in our country are not suitable for the tropical climate
Bartek...