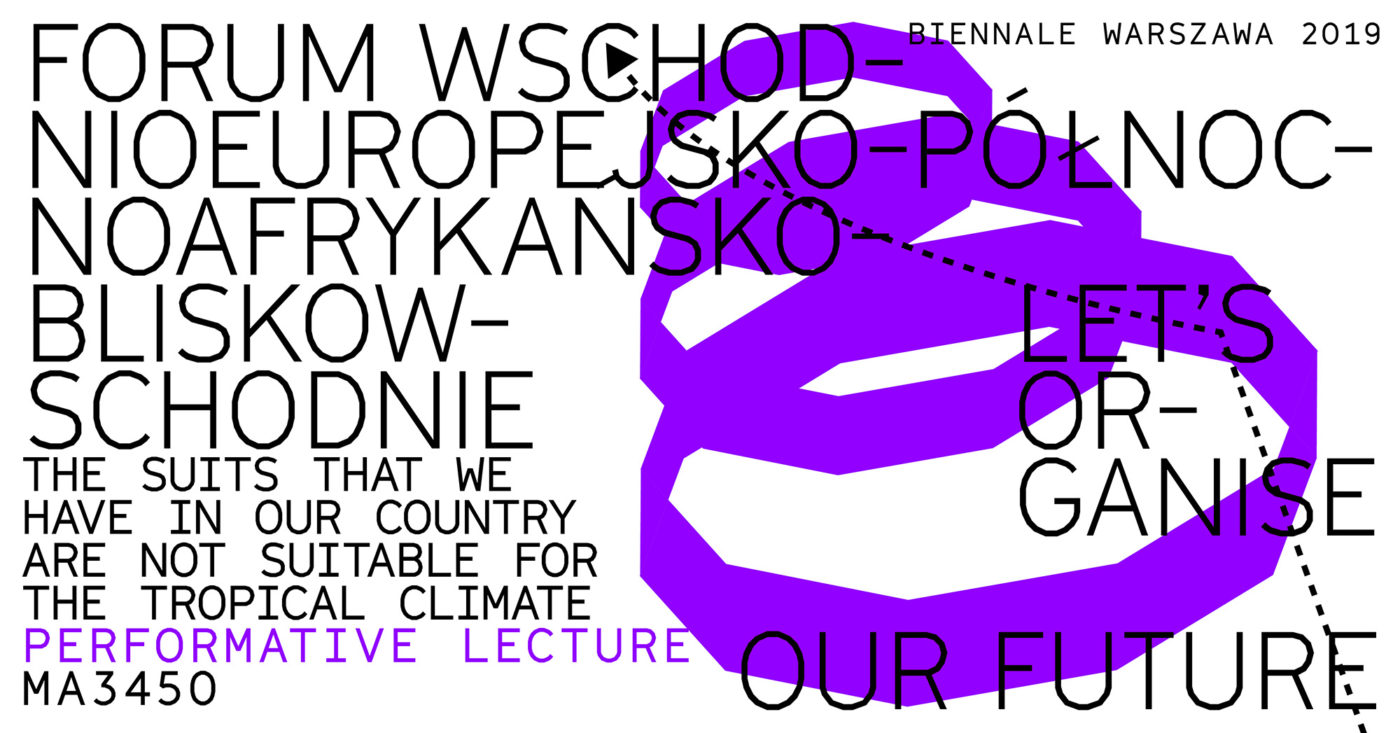 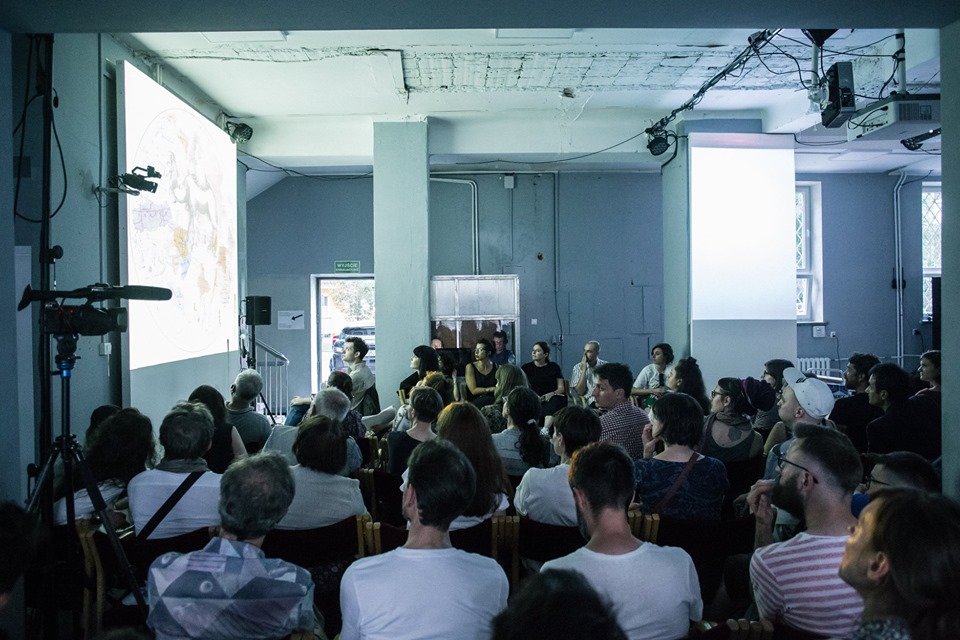 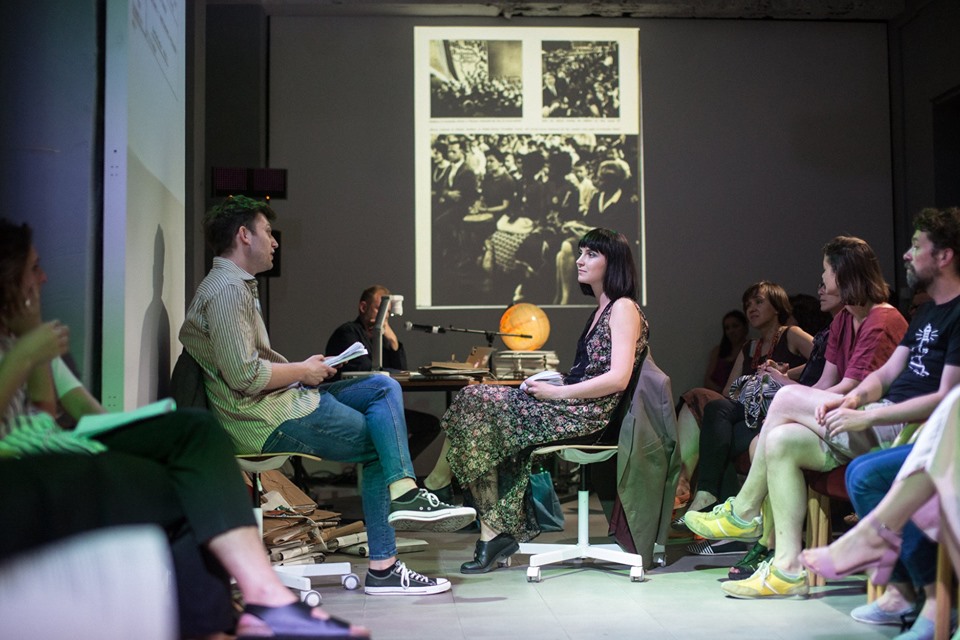 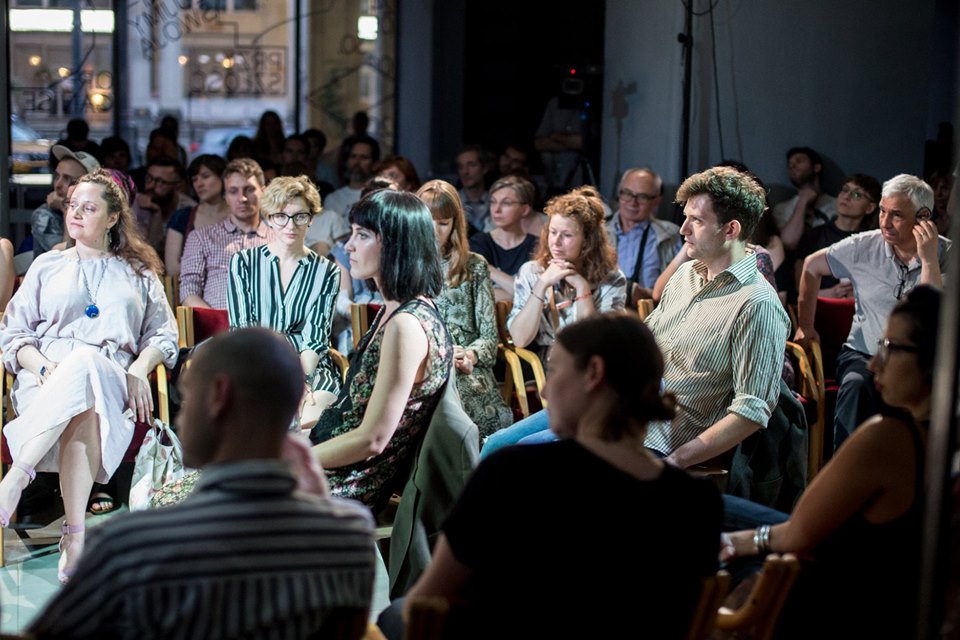 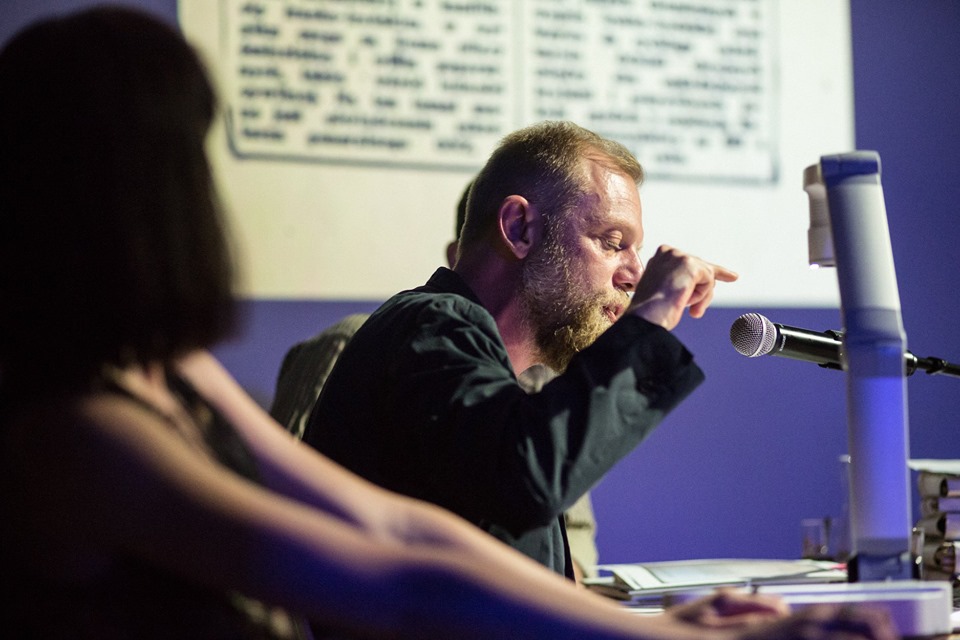 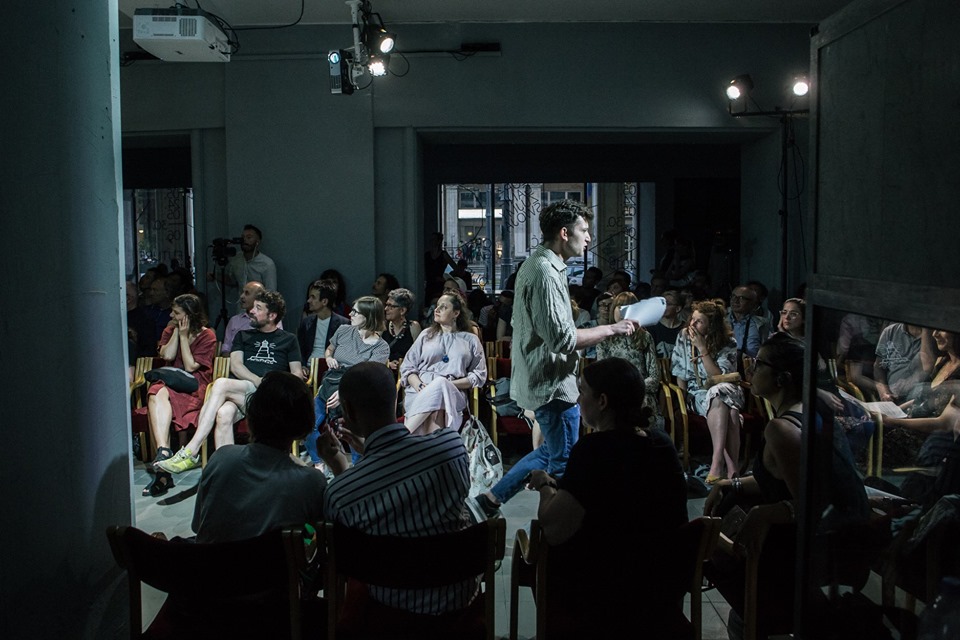 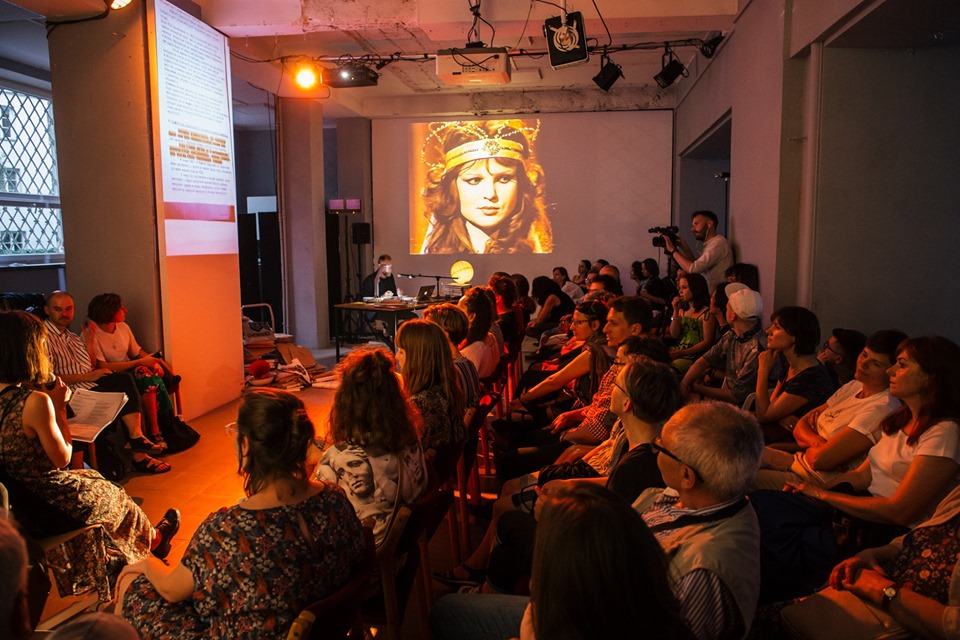 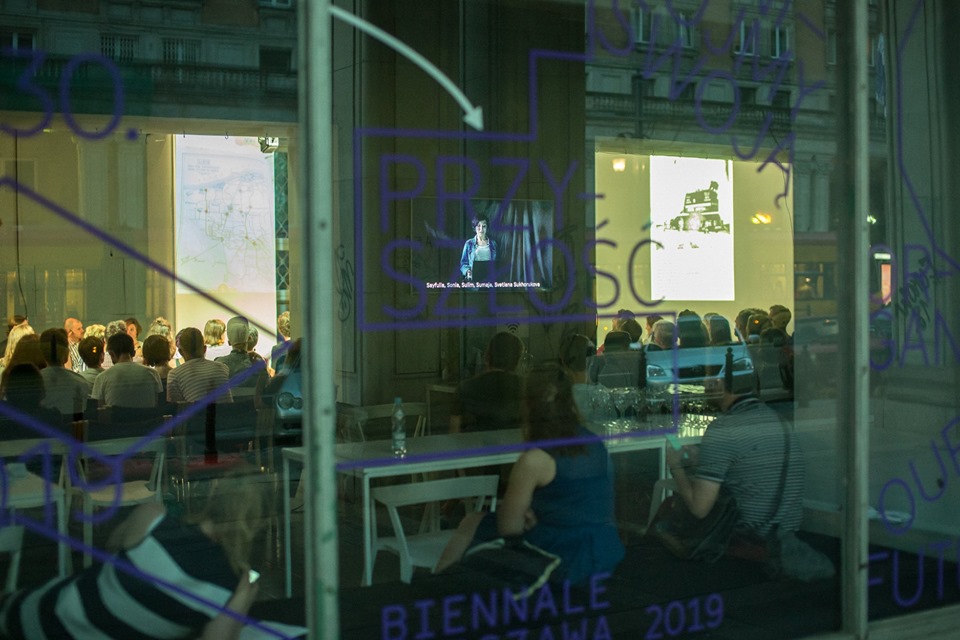 This performative lecture juxtaposes two narratives based on the studies which Biennale Warszawa is carrying out within the long-term artistic and research programme devoted to the relations between the Central and Eastern Europe, and the MENA region.

The first of the two, based on ethnographic interviews carried out in Lebanon in 2018 and 2019 by Inga Hajdarowicz (in cooperation with Prof. Beata Kowalska), collects stories of Palestinians and Lebanese, who in the 1970s and 80s lived, studied and worked in Poland, and later, for various reasons, decided to leave for Lebanon. In their narratives, memories from the period of the Polish political transformation are interlaced with the civil war in Lebanon. We hear them comparing the living situation in Poland of the early 90s with the socio-economic reality of the Middle East.

The second narrative line reflects the fascinating archival research carried out in collaboration with the well-known reporter Max Cegielski. From visual footage and articles from magazines such as The Polish Review (1962-1972), Poland, to the archive of Michał Kalecki and ‘Polish school of development’, Ministry of Foreign Affairs, LOT, Orbis, Budimex, Polservice, and other international trade companies, we tell the story of colourful social situations taking place behind the scenes of the official politics and trade.

Pioneers of global solidarity. What the alliance of the People's Republic of Poland and MENA...

Similarly to other post-socialist countries, from the 1960s until its political transformation, Poland maintained permanent and close...
24.04.2019