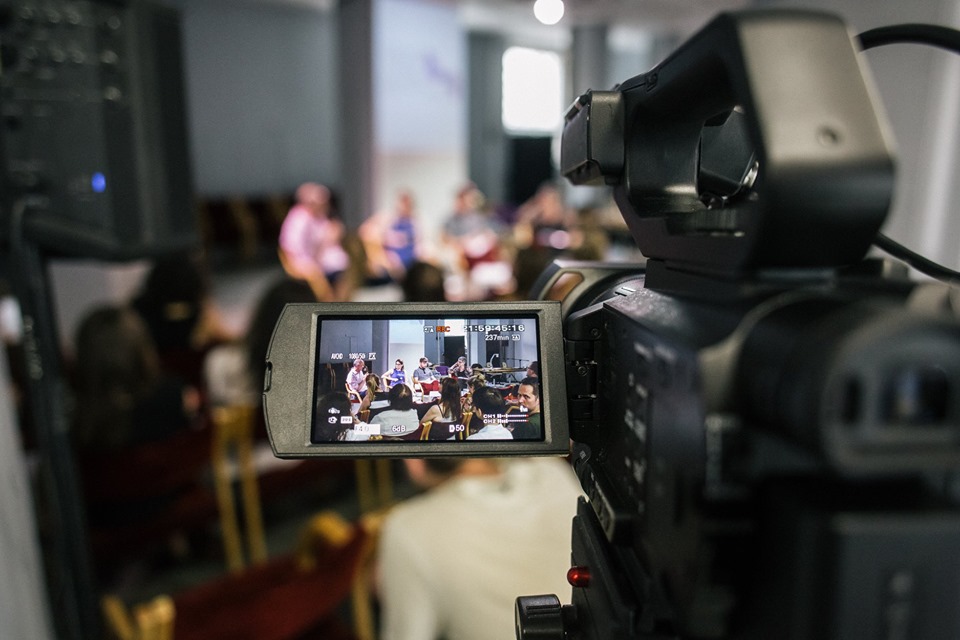 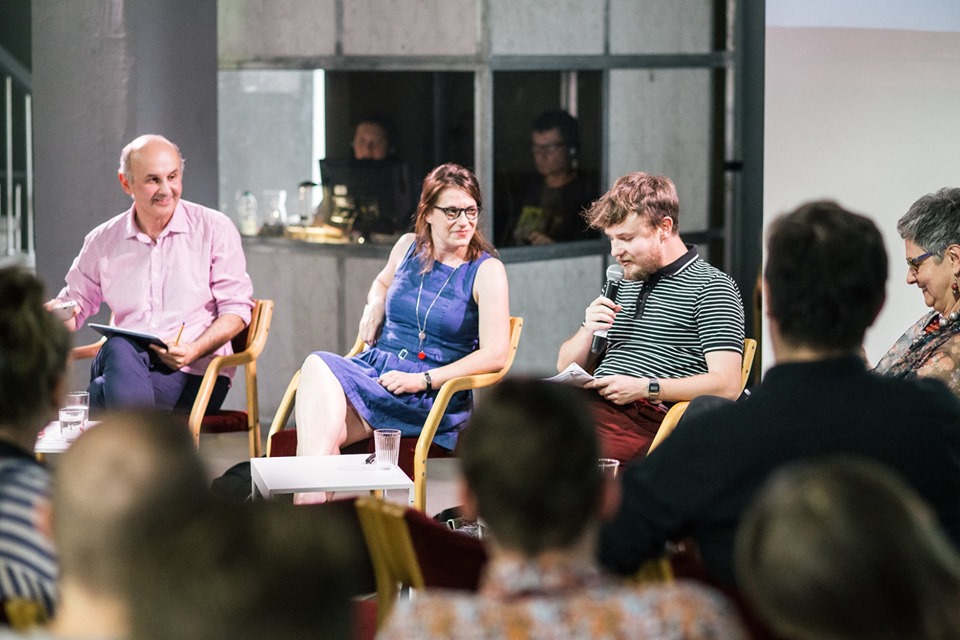 Similarly to other post-socialist countries, from the 1960s until its political transformation, Poland maintained permanent and close relations with Middle Eastern and North African countries. This quite improbable period of geopolitical alliance with the so-called Third World is full of colourful examples of translocal solidarity, international relations realised on the basis of the vision of the planetary common good, as well as friendships between people and between institutions. Many of us know someone who went for a contract to Libya, did research in Iraq, or built roads in Syria. Perhaps we remember Palestinian students who came to Polish universities in the 70s and 80s, but we rarely know that in the 60s in SGPiS (as the Warsaw School of Economics was then called) there was a Department of Research on the Economy of Less Developed Countries, where very intriguing development plans were being created for the countries nowadays described as the global South. It seems that today, when the political right plays off of anti-refugee sentiments and incites Islamophobic attitudes, returning to this moment in our history can be vital and inspiring.

The debate will bring back this partly forgotten thread of the Polish Modernity. The invited guests will try to frame it as an archive of (partially) lost opportunities, in order to revive some of them, and on this basis attempt to design present forms of relations, alliances and solidarities between Central and Eastern Europe, and Middle East and North Africa.

The theme of the evening is temporary residence of students from the “Third World” in Czechoslovakia and the attendant cultural exchange...
24.04.2019