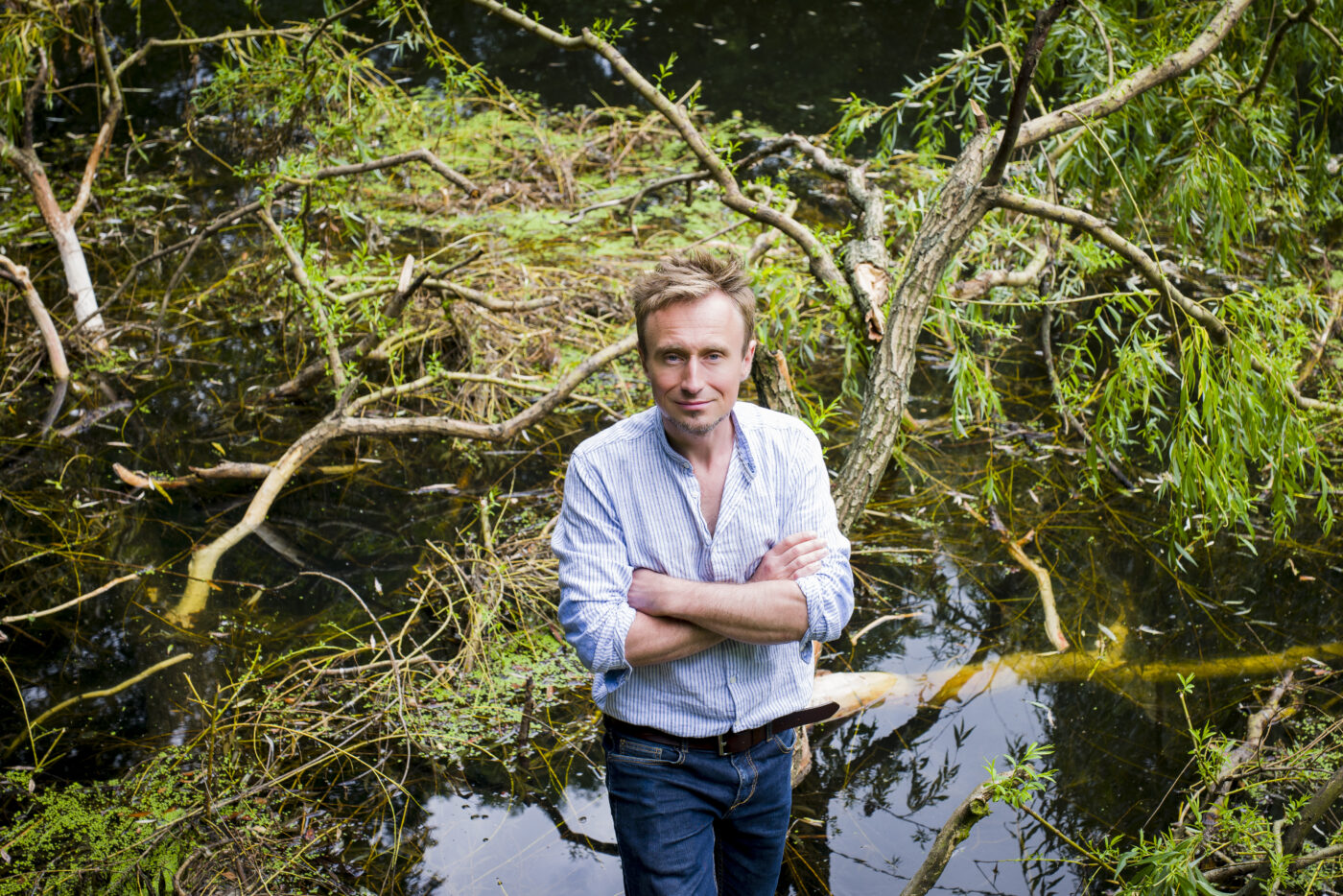 Curator, director, culture researcher. Deputy Director of Biennale Warszawa. In 2014-2017 he was the Deputy Director of the Hieronim Konieczka Teatr Polski in Bydgoszcz and the curator of the International Festival of New Dramaturgies. Graduate of the College of Inter-Area Individual Studies In the Humanities and Social Sciences at the University of Warsaw and inter-university studies at the “Artes Liberales” Academy. From 2010 he is the programming director at the HOBO Art Foundation working for the development of performative and visual arts, promoting erasing borders between art and academia in the name of combining creation with research. Curator of the series of performative lectures organised in cooperation with Fundacja Bęc Zmiana (2012). Theatre director, including “Komornicka. The Ostensible Biography” (2012); “In Desert and Wilderness. After Sienkiewicz and Others” by W. Szczawińska and B. Frąckowiak in Teatr Dramatyczny in Wałbrzych (2011); performative lecture “The Art of Being a Character” (2012), Agnieszka Jakimiak’s “Africa” (2014), Julia Holewińska’s “Borders” (2016), Natalia Fiedorczuk’s “Workplace” (2017) and documentary-investigative play “Modern Slavery” (2018). He published in various theatre and socio-cultural magazines, including “Autoportret,” “Dialog,” “Didaskalia,” “Political Critique,” and “Teatr.”

The second video talk within the exhibition Games. Fights. Encounters will concern models of cooperation between Biennale Warszawa and...
10.03.2020

As part of the exhibition Games. Fights. Encounters, we will hold a video debate devoted to the organisational model of...
20.02.2020

Protection of the environment was not a major concern at the origins of modern international justice. In the fight against ecological...
24.04.2019

In light of the urgency on the climate change issue, and while governments and corporations have been ignoring it for decades now without...
24.04.2019

In 1947, as part of the United Nations War Crimes Commission (UNWCC), Poland brought charges of war crimes against eleven Germans for the...
24.04.2019

This performative lecture juxtaposes two narratives based on the studies which Biennale Warszawa is carrying out within the long-term...
03.01.2019