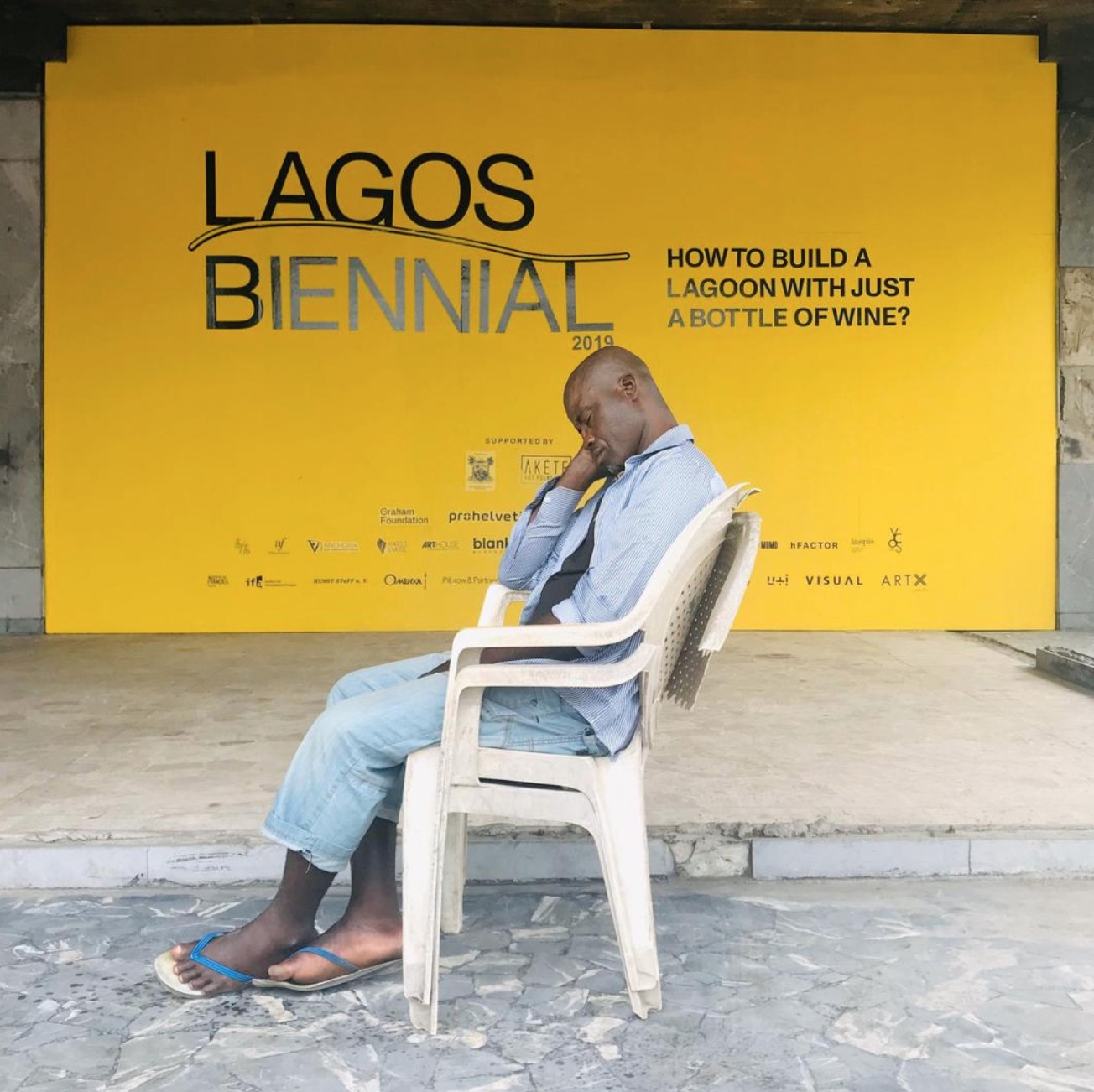 Biennale Warszawa and Lagos Biennial from Nigeria carry out an exchange project within the Leadership Exchange Programme World Cities Culture Forum. Its objective is mutual learning of new strategies and tactics that, through artistic and social practices, critically approach urban cultural policies. Both organisations use the Biennale format more as a tool for social intervention, building a commentary on current urban trends, and a way to change the perception of the city and its districts, than as a large-format and large-budget artistic endeavour that would exclude city residents.

Curators in both institutions do not create programmes addressed only to a narrow audience of the art world, but they look for frameworks that enable making connections and building relationships with various social groups within the city, its residents and citizens, asking at the same time about the possibility of international solidarity. Despite differing geographical, cultural and political contexts, the subjects, thoughts and ideas that these programmes comprise are in many ways similar – these includes climate change, multi-species environments, unsustainable development policies, socio-economic inequalities, new forms of violence and marginalization within cities, migration and citizenship, global capitalism, and new technologies, to name only a few major topics.

We would like to gain an in-depth understanding of what we have in common. Can speaking from the perspective of semi-peripheries of Europe, from a post-socialist city, be in any way comparable to speaking from the South, from a post-colonial metropolis? Curators of both biennials focus on the reflection on possible and desired futures, as well as effective design of alternatives. And how do we understand these futures and alternatives? Can we learn from one another new ways of imagining these futures and their decolonization?

Another important aspect of our intercity cultural research will be connected to the juxtaposition of grass-roots and everyday forms of creativity which can be observed in Makoko or Otumara districts of Lagos, and top-down developmental and infrastructural initiatives, such as the commercial mini-city of Eko Atlantic. We would like to ask whether art institutions can critically participate in these urban processes, changing them, challenging them, or supporting them.

Mutual studio visits – in Warsaw in September, and in Lagos in November 2021 – will serve not only to exchange knowledge and practices, but also to build foundations for future artistic and intellectual collaboration.