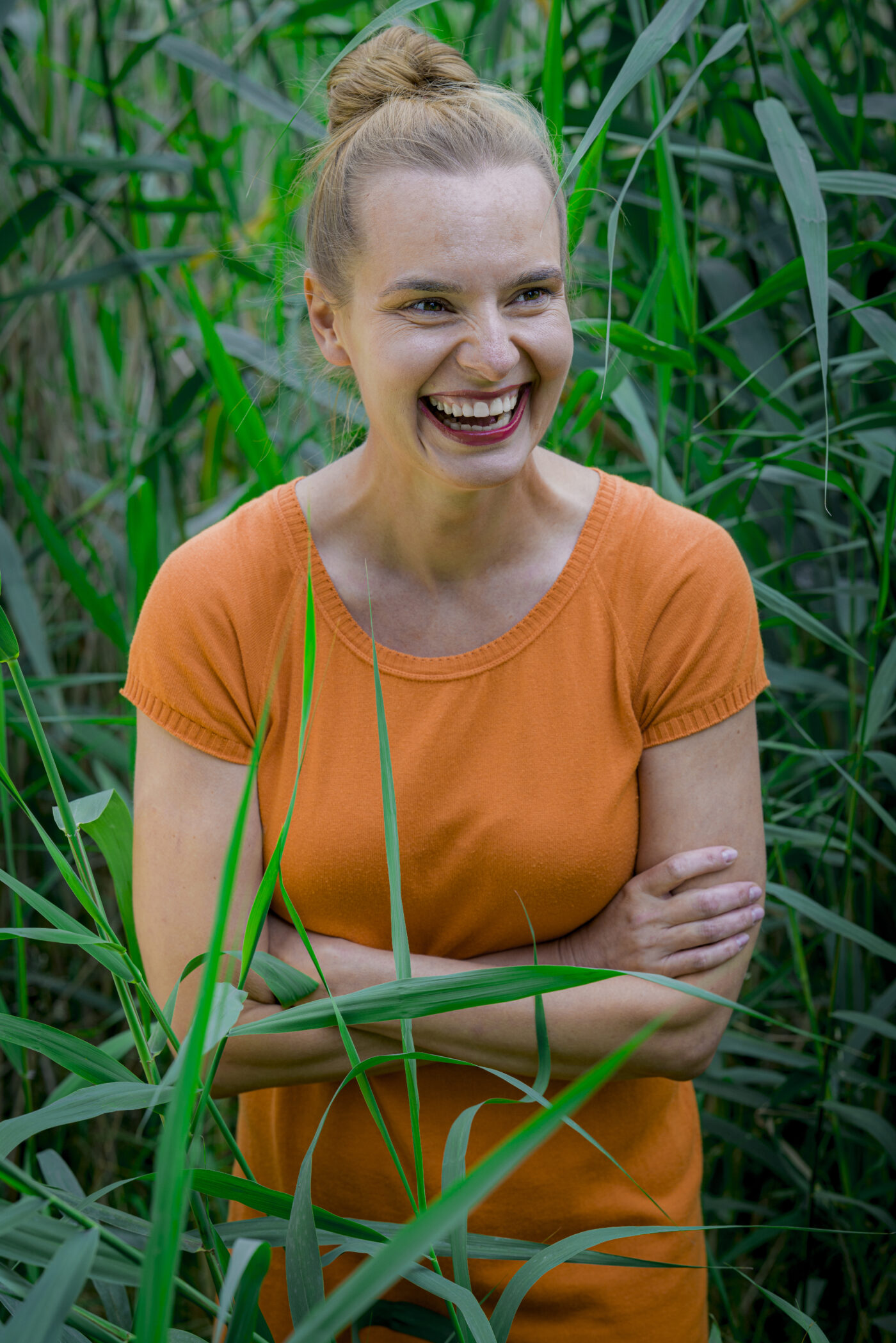 Head of Production of Biennale Warszawa. Graduate of cultural studies and theatre studies. In the years 2011-2018, she worked as a project manager of the Dance Department of the Institute of Music and Dance. In 2008-2010 she cooperated with Grzegorz Niziołek and Agata Siwiak on the programme and organization of the three editions of the Festival of Dialogue of Four Cultures in Łódź as the manager of the programming office. In 2006-2008 she was a programme consultant and coordinator of the international Festival of Theatre Festivals ENCOUNTERS at the Teatr Dramatyczny in Warsaw, she also coordinated two editions of the Polish Theatre Showcase as part of the Warsaw Theatre Meetings organized by the Zbigniew Raszewski Theatre Institute.

Gold&Coal transports us to the sites of former raw materials deposits and armed conflicts fought in areas where such resources...
14.08.2021

Biennale Warszawa and Lagos Biennial from Nigeria carry out an exchange project within the Leadership Exchange Programme World Cities...
07.10.2020

As part of the exhibition Games. Fights. Encounters, we will hold a video debate devoted to the organisational model of...
09.12.2019