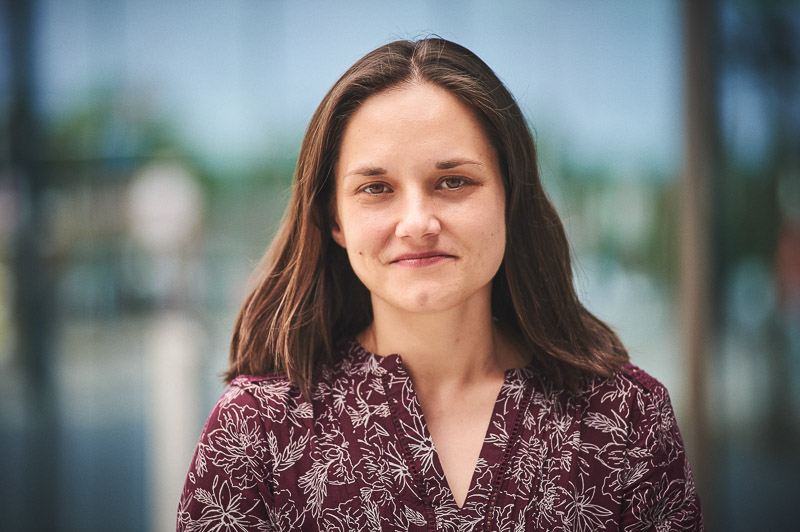 Claudia Ciobanu is a freelance Romanian reporter based in Warsaw. In her articles she has been covering central and eastern Europe for such media outlets as Reuters, al-Jazeera, openDemocracy and The Guardian among others. She is interested in issues concerning social, cultural, political and ecological transition in the region with a particular bend on political activism. Claudia Ciobanu also wrote about the fate of migrants from Central-Eastern Europe in Western countries. Along with Teodor Ajder she is a member of a collective of Romanian speaking immigrants in Poland, “Mămăliga de Varșovia” – a trilingual literary magazine focussed on the position of the immigrant.

The challenge is not how to make these people accept Western rationality, but how to stop the affluent Northern classes from...
24.04.2019