From the Introduction by Jan Sowa

The Missing Denominator. Universalism and Progressive Cultural Politics, a book edited by Jan Sowa constitutes a conclusion to the eponymous symposium organised in May 2019 as part of the first edition of Biennale Warszawa, “Let’s organise our future!” It comprises voices of European intellectuals, researchers and activists concerning universalism and its significance for progressive cultural politics. It touches upon such issues as colonialism, neoliberal globalisation, identity politics, populism and migration, among others.

The book was published jointly by Biennale Warszawa and EUNIC European Union National Institutes for Culture. The project co-financed by the funds of the European Commission Representation Office in Poland.

The entire publication in two language versions is available on ISSUU and as downloadable files:

State institutions participating in the project: 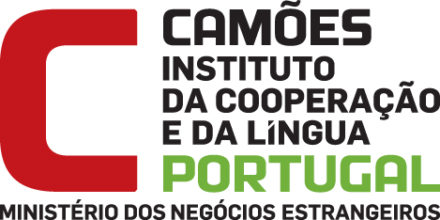 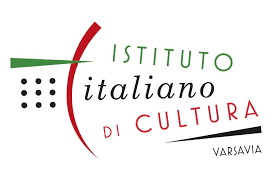 Despite the obvious crisis of political representation, reflection on democracy and attempts at its practical development are currently...
24.04.2019