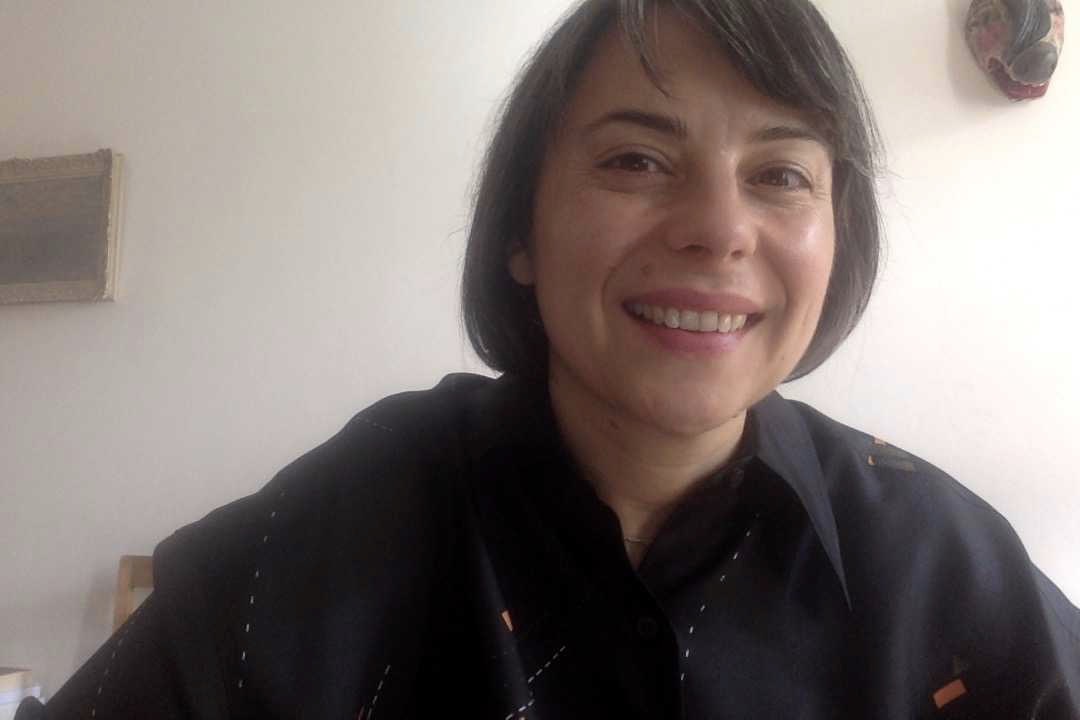 Ana Teixeira Pinto is a writer and cultural theorist based in Berlin. She is a lecturer at Universität der Künste, Berlin and a research fellow at Leuphana University, Lüneburg. Her writings have appeared in publications such as e-flux journal, Springerin, Camera Austria, art-agenda, Mousse, Frieze, Domus, Manifesta Journal or Texte zur Kunst. She is the editor of The Reluctant Narrator (Sternberg Press, 2014) and has recently contributed to Alleys of Your Mind: Augmented Intelligence and its Traumas (edited by Matteo Pasquinelli, 2015); Nervöse Systeme (edited by Anselm Franke, Stephanie Hankey and Marek Tuszynski, 2016); and Animals (edited by Filipa Ramos, MIT Press, 2016).

The challenge is not how to make these people accept Western rationality, but how to stop the affluent Northern classes from...
24.04.2019