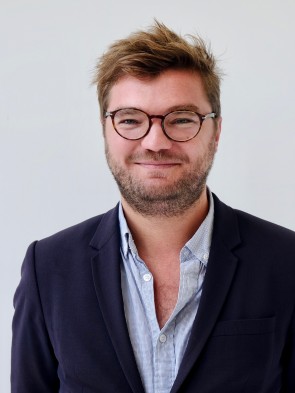 Robin van den Akker is Senior Lecturer in the Philosophy of Culture, and Head of Department for the Humanities Department of Erasmus University College Rotterdam. Robin has written extensively on contemporary arts, culture aesthetics and politics in The Journal of Aesthetics and Culture, Frieze, ArtPulse, Monu, The American Book Review, and many other journals, magazines, catalogues, and edited collections. He is founding editor of the research platform Notes on Metamodernism (2010) and editor of the subsequent collection Metamodernism: Historicity, Affect, and Depth after postmodernism (2017) that appeared in the Radical Cultural Studies Series of Rowman & Littlefield International. His work has been translated in numerous languages, including Mandarin, Russian, German and Spanish.