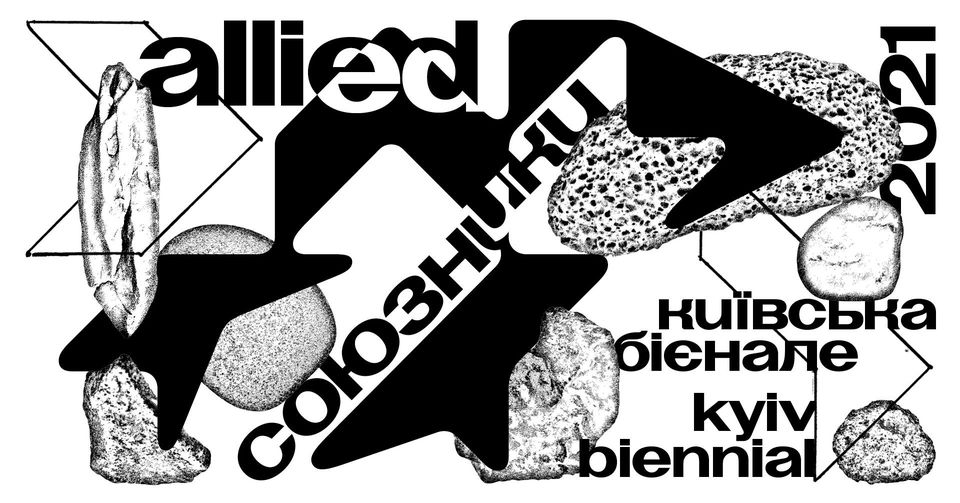 The category of Global East has recently emerged in academic circles as an alternative to thinking about Eastern Europe in terms of its post-Soviet legacy. It is also supposed to complement and complicate the binary division of Global North and South. This conceptual turn, although somehow interesting in its merits, is intriguing first of all as a symptom referring us to the Real that remains hidden under the symbolic constructions and imaginary representations of public debate. This Real attests to the fact that, despite what many believed three decades ago at the end of the Cold War, Eastern Europe has proven to be basically different from the West while at the same time not fitting easily into the North-South divide. For this reason it has been neglected in most contemporary academic and theoretical endeavors, as illustrated by the almost complete lack of interest in it within the realm of Western, Northern or Southern postcolonial theory. At the same time, the very concept of Global East seems to create just another identitarian label that may provide some consolation to those in Eastern Europe who feel neglected by history, however it can hardly achieve more than that and especially it does not look interesting as a tool of political struggle beyond the liberal horizon of recognition. Thus departing from the concept of Global East, we should rather search for conceptualization that would allow us to both grasp the specificity of the European East and create a common front of political struggle that could go beyond the geographical confines of the region. In other words, we need to rethink the universal.

The lecture will be held in English

The book edited by Jan Sowa is available in Biennale Warszawa Resources.

4th edition of the Kyiv Biennial

The fourth edition of the Kyiv Biennial, an international forum for art, knowledge and politics that integrates exhibitions and discussion...
04.11.2021

This performative lecture juxtaposes two narratives based on the studies which Biennale Warszawa is carrying out within the long-term...
12.05.2020