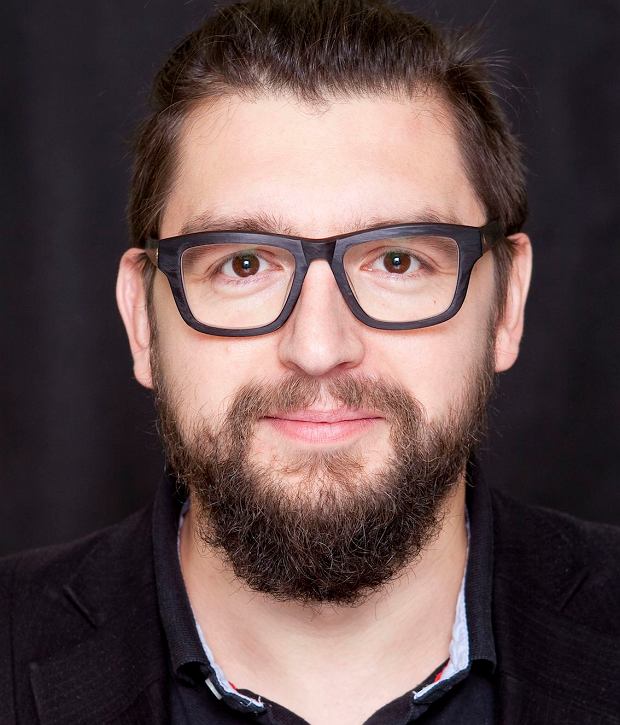 Mirosław Filiciak is a media studies expert. He is interested in the impact of digital media on participation in culture. He studies the Internet, computer games, transformations of television, as well as the informal circulation of the content and the contemporary culture. For many years he has collaborated with public cultural institutions, NGOs and businesses. Co-creator of the techno-cultural project Kultura 2.0, he also co-created the first Polish Medialab – a self-teaching initiative at the intersection of social activism, art and technology. Author of books: “Wirtualny plac zabaw. Gry sieciowe i przemiany kultury współczesnej” (2006), “Media, wersja beta” (2014) and together with Alek Tarkowski “Dwa zero. Alfabet nowej kultury i inne teksty” (2015). Director of the Institute of Humanities at the SWPS University where he conducts courses on new media, popular culture and audio-visual culture.