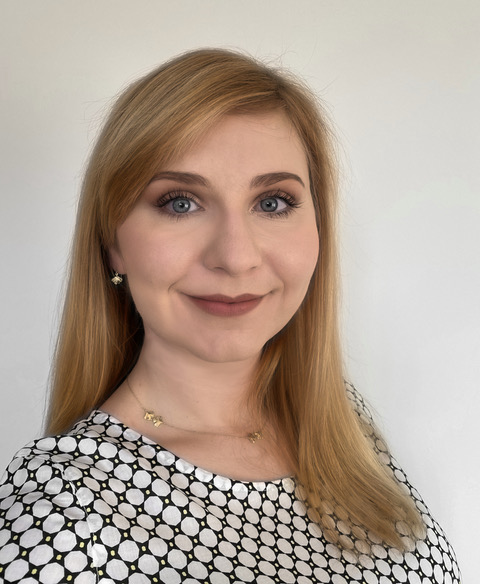 Doctor of Economics, currently working at the Birmingham City University, UK. She previously taught at the British Open University and the University of Leeds. She specialises in the issue of material inequality and the financialisaton of the economy. In her research, Szymborska is looking for links between macro- and microeconomic dimensions of inequality, analysing the impact of financial systems and economic policy on class, gender and race inequality. She co-translated into English (with Jan Toporowski) Tadeusz Kowalik’s Rosa Luxemburg: Theory of Accumulation and Imperialism (Palgrave Macmillan, London 2014) and co-authored several books, including Financialisation and the Economy edited by K. Opolski and A. Gemzik-Salwach, Routledge, London 2017, and Rosa Luxemburg: A Permanent Challenge for Political Economy edited by J. Delheim and F.O Wolf, Basingstoke: Palgrave Macmillan, London 2017. Co-founder of the organisation Diversifying and Decolonising Economics.

The forum titled Warsaw Consensus will constitute the culmination of the seminar series “Economics of the future”. The starting point...
29.06.2020

Economy, society, or environment – what should be the priority in fighting the crisis?

As a result of the coronavirus pandemic, the year 2020 will be marked by the most profound economic and healthcare crisis in...
14.05.2020

Post-Keynesian economics for the day after tomorrow

From the dawn of capitalism, the issue of inequality is one of the most urgent challenges societies of capitalist countries must face. In...
20.12.2019