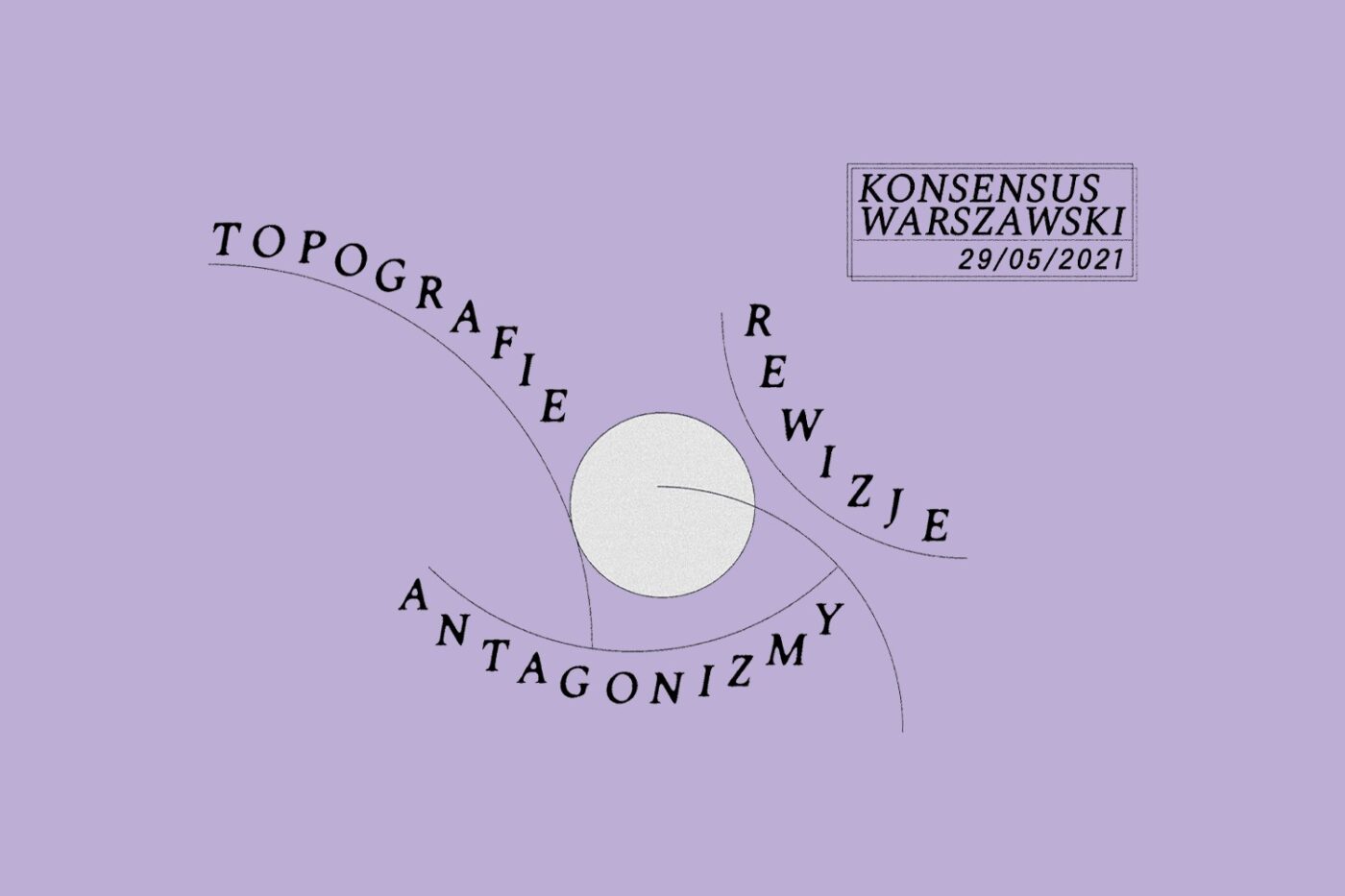 The forum titled Warsaw Consensus will constitute the culmination of the seminar series “Economics of the future”. The starting point for the deliberations will be provided by talks, discussions, articles and comments made within the seminar. After over a dozen months of meetings, we managed to identify main threads of criticism within the dominant currents of economics and economic polity; now we want to focus on the moving from diagnoses concerning the condition, contradictions and social cost of the global capitalism, to concrete postulates for its transformation. The purpose of the forum will we drawing not only theoretical, but also practical conclusions from the critique of economics and economic policies currently unfolding all over the world. Therefore, we want to draw a map for going beyond the framework of neoliberal orthodoxy and the system it legitimizes. At the same time, we will try to indicate these forces and social dynamics that could support the change postulated today.

An obvious reference point for the forum is the Washington Consensus, a set of prescriptions for neoliberal politics formulated by John Williamson in the late 1980s which became canon for bodies like the World Trade Organisation, or legal acts, such as the European Stability and Growth Pact. The ongoing crisis, similarly to that of 2007–2015, radically undermined most roles of the Washington Consensus. Hardly anyone believes that we will be delivered by privatization, lowering taxes, budget cuts and deregulation of financial markets. In view of the danger posed to millions of people by the lack of access to the vaccine during the pandemic, the idea of reinforcing patent protection inscribed in that document reveals its ugly, barbaric face. All of that indicates that nowadays economic policies require now foundations. This is why we decided to take over, and call our forum the Warsaw Consensus.

We divided it into three sessions. The first one will focus on new areas and topics of economic analysis; the second one will present revision strategies for previously conducted economic policies; the third one will focus on social conditions for the realization of programmes which aim at going beyond neoliberal capitalism. Each session will comprise short talks and debated around the presented concepts. We will submit these propositions to discussion, and then try and develop a consensus around them.

The meeting (only in Polish) will we broadcast from the MA3450 Studio on Biennale social media channels with the use of tools that enable viewers commenting and asking questions in real time, so that all participants have the chance to join the broader discussion.

Challenges related to crises affecting world economy determine the limits of contemporary capitalism. We can see the limits of the theory and the inadequacy of economic policies. The reality of the actually existing capitalism escapes the framework in which neoliberalism would like to contain it. But an even more serious transformation is under way. Today, phenomena like anthropogenic climate change shake not only the theories concerning the economy, but also the very foundations of modern economic sciences. Crucial categories shared by mainstream economics, such as “economic growth,” “development,” “profitability,” “rational allocation of resources,” and the very economic rationality have been challenged. Will they share the fate of homo economicus – the concept which served as an anthropological foundation of economic theories developed over the last three centuries?

More and more economists are currently aware of the need to change the territory which they navigate. The point is to raise new topics, previously ignored od rejected. Among them, for example the consequences of the Anthropocene, questions of ecology, care work, the commons, or transformation of global value chains. It also seems important to overcome theoretical limitations which prevent economists from a sensible analysis of new problems and questions that exceed the traditional framework of their research subject. A topographical change refers to both the need to abandon unjustified claims of economics to the title of an exact science, and to its reclaiming the capacity to face its own political nature. The stake here is equally reclaiming economic imagination, theoretical courage, and finally, the ability to design a better world.

A crisis is a good time for an economics debate. The collapse of hegemony opens up opportunities for the revision of thinking about key threads of the contemporary economic thought. It enables recovering the capacity for critical analysis, lost in the previous decades; it is a chance for radicalism and fuel for heterodoxy. Since 2007–2008, we find ourselves in a long series of economic and social shocks that have reshaped the debate. Economic revisionism became an integral part of the mainstream, while the pandemic crisis forced us to ask many unorthodox questions, and brought numerous radical propositions to a head. Considerable interventions of states into economies and to save jobs create favourable conditions for unconventional ways of facing the issue of private and public debt – they straight out demand them. The topic of debate is no longer breaking with budgetary rules, requirements of a small deficit and debt barriers, but the question whether these things happen “by way of an exception,” or in the course of permanent, structural change. What became a practical question is the dilemma if we should make w choice between monetary policy and fiscal policy fetishized by neoliberals, or treat them as complementary. In near future, we could be facing challenges and chances created by inflation, and finally face the necessity of introducing global, progressive wealth tax.

Experiences of the 2007–2015 crisis made us painfully aware that the force of argument generally does not affect real political change. This rule applies especially to the economic policy. Intellectual embarrassment of neoliberalism and the change in ideological sentiments after the financial crash of 2008 coincided with the toughening of neoliberal policies as part of crisis management. These experiences convince us that when criticising global capitalism, the force of argument requires the argument of force. Therefore, every critical economic analysis which formulates a project of more or less radical change must also include an answer to the question about who will force those in power to effect desired change. For several decades, there was a neoliberal consensus within the mainstream economics. This means that the impulse for transformation must come from outside the offices of ruling politicians. What is of key importance here, is faith not in traditional political parties, but in the impact grass-roots movements can have on those parties. The relation of social powers is the key to all change in the sphere of economy and economic management. This is why economics which does not shy away from the adjective “political” must look at the dynamics of class antagonisms. This is precisely where emerge social dynamics that can give the political force which enables effecting change to the arguments of critical economics. We should therefore look into the potential and vectors of transformation which manifest today in workers’ struggles that break out in global industrial centres, interfere with supply chains, or mobilize care workers. Without a connection to them, all legitimate social, gender, or ecological postulates will remain just moralizing.

Economics is a social science, and its content – social fulfilment of needs – is political. Against the neoclassical Vulgata of...
28.05.2021

Economy, society, or environment – what should be the priority in fighting the crisis?

As a result of the coronavirus pandemic, the year 2020 will be marked by the most profound economic and healthcare crisis in...
16.06.2020

How to pay for medical emergency. A Radical Plan

We really can afford it! Or how to harness the economy for building social prosperity

Economics is a social science, and its content – social fulfilment of needs – is political. Against the neoclassical Vulgata of...
Resources
11.06.2021