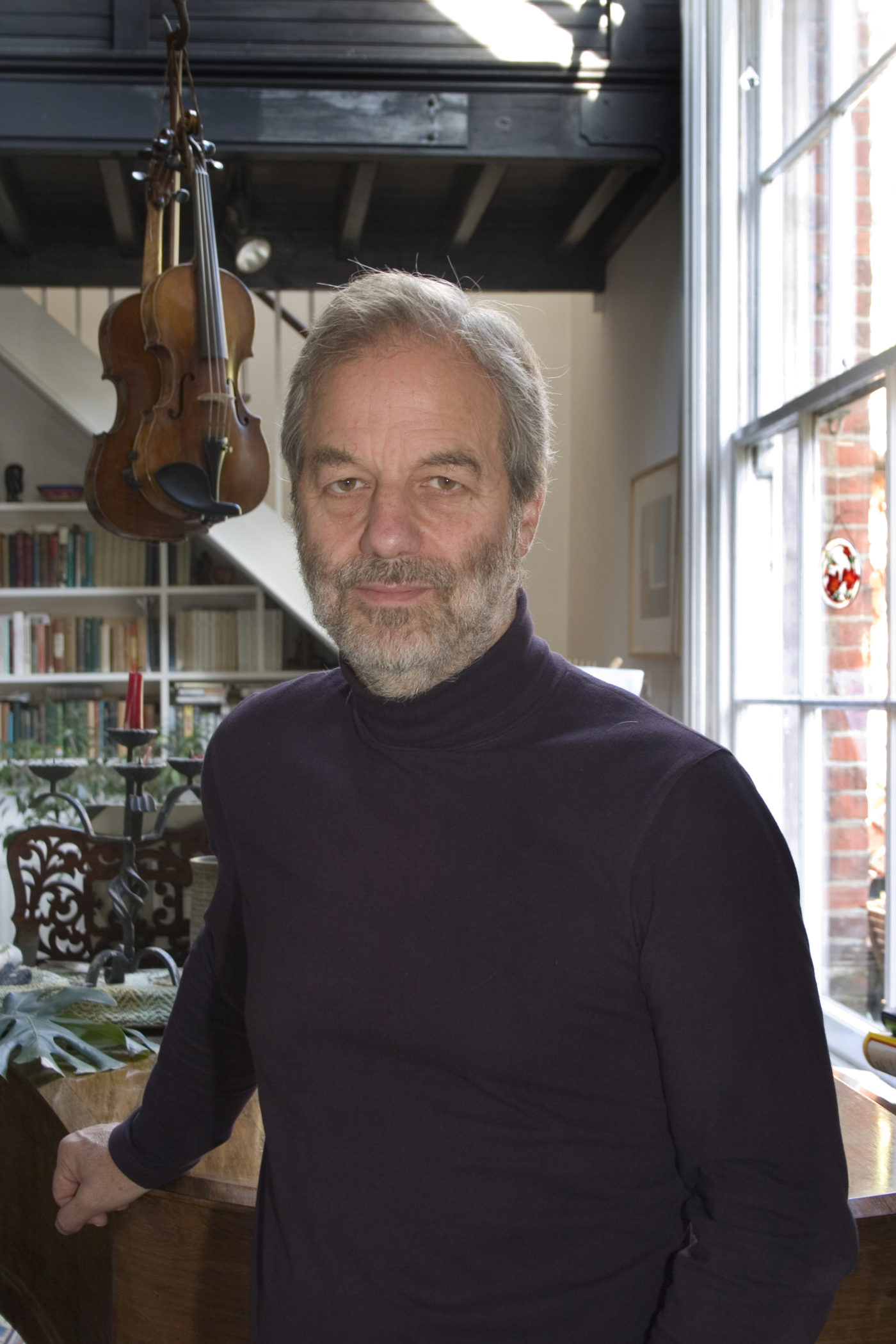 British economist specialising in financial crises and the thought of Michał Kalecki. In 1980 he was a research fellow at what was then called the Main School of Planning and Statistics (currently Warsaw School of Economics), in 2003-2004 at the Cambridge university and in 2005 at the Bank of Finland. Since 2004 he is the professor of economics and finances at the SOAS Department of Economics, University of London, where he worked as a dean for several years. Also since 2004 Toporowski has been working with the Research Centre for the History and Methodology of Economics of the University of Amsterdam His books published in Poland include Why the World Economy Needs a Financial Crash and Other Critical Essays on Finance and Financial Economics  (Instytut Wydawniczy Ksiązka i Prasa Warsaw 2012) and Kredyt i kryzys. Od Marksa do Minsky’ego (Credit and Crisis. From Marks to Minsky) Instytut Wydawniczy Ksiązka i Prasa 2018. His articles appear regularly in Le Monde diplomatique.

The forum titled Warsaw Consensus will constitute the culmination of the seminar series “Economics of the future”. The starting point...
07.06.2020

How to pay for medical emergency. A Radical Plan

The global financial system still has not recovered from the last crisis. Institutions to big to fall were first revived...
20.12.2019