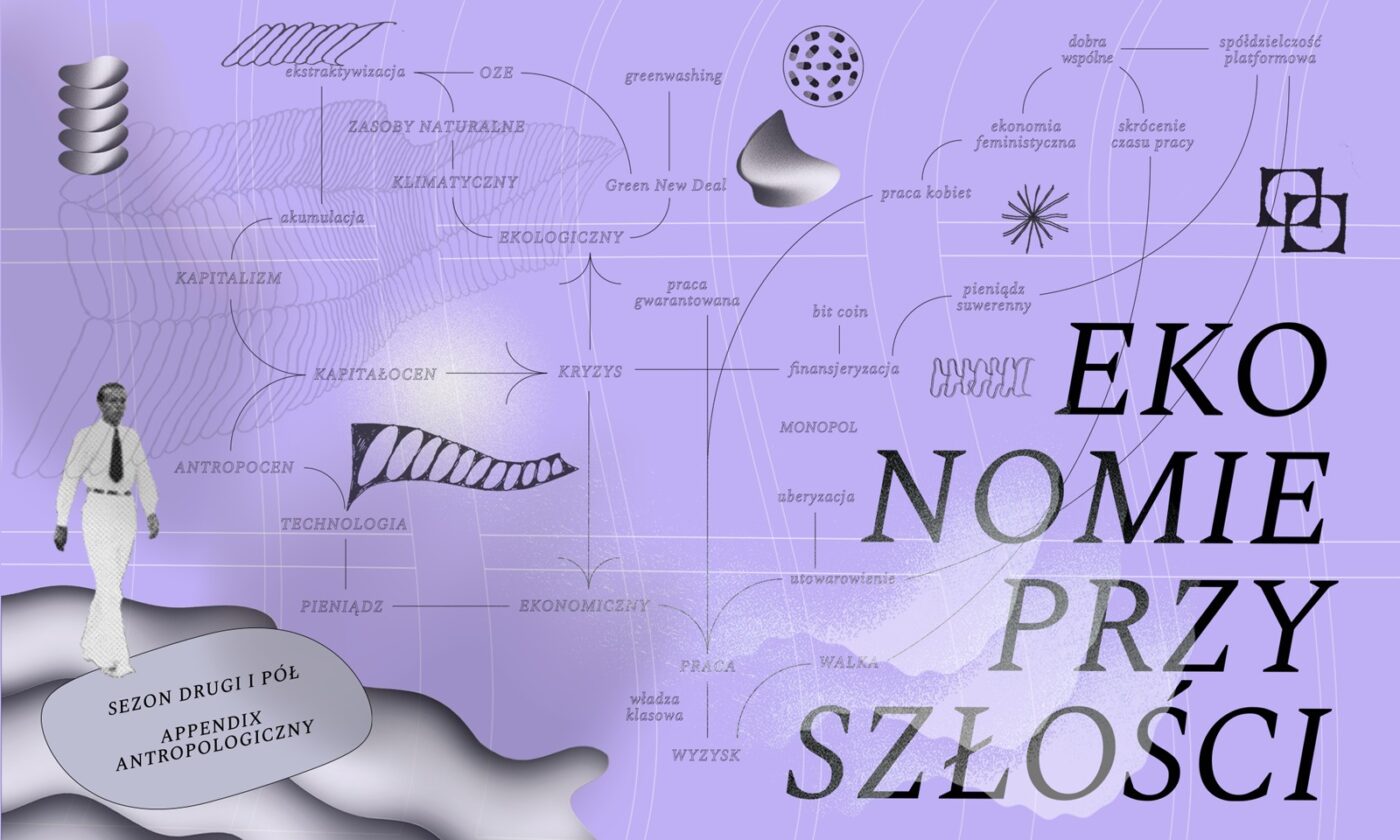 Economics is a social science, and its content – social fulfilment of needs – is political. Against the neoclassical Vulgata of neoliberals, choices made in the area of economic management are never politically neutral. Firstly, they are made in a political framework established by systems of class forces, and the division of global economy intro centres and peripheries. Secondly, their matter is social practice – always living and impossible to reduce to mere economic efficiency. Therefore, like the current economic policy, thinking about the economics of the future must go beyond the field of pure economics. It must become a part of social critique.

The invention of the vaccine against the virus attacking societies and their weakest sectors unfolds in front of our eyes the perspective of a recovery from the ongoing crisis. But our optimism is cooled by the fact that states and economic elites want primarily to return to “good old times” from before the pandemic. On the horizon, we can already see the cancellation of public support for economies and the workforce, and the resulting spectre of the return of policies of austerity and shifting the costs of the crisis to working classes, poor people and countries of the global South.

In this situation, even more than last year we need to go beyond worn out crisis management schemes, and barren ruts of neoliberal priorities. We need the panache of utopia, and at the same time, the power of a concrete social project. New economics need a new vision of society, community, the socialisation process, and political subjectivity. This is why today it would be advisable to look at economic issues through the lens of anthropology, so as to reformulate problems and redefine basic categories organising the discourse of economics.

This is the principle idea behind the “second and a half” season of the series “Economics of the future”. This anthropological appendix will also become a sort of tribute to one of the most interesting and boldest social thinkers of the last decades. Namely, we will follow in the footsteps of explorations and propositions of the late American anthropologist David Graeber. We will look at his take on the key economic issues. We will try to translate economics into the language of anthropology – not to replace the former with the latter, but to ground the logic of economics in expansive networks of life. We will take up a Graeberian analysis of debt, bullshit jobs and undervalued jobs (as well as care classes that perform them), baseline communism and the anthropological theory of value. We will transform the territory of discussion on economic issues by combining the questions of methods of productions, redistribution and circulation with reproduction and social change.

The worth of the anthropological perspective on the economics is the emphasis on the multitude of the possibilities for social organisation of production, valorisation, division and setting priorities. This diversity is both historical, geographic and structural. One of the most important consequences of the adoption of such a perspective remains disarmament and deconstruction of the homo economicus concept, which since around the 18th century constitutes a silent premise of most Western ways of conceptualising the economy and its management. Rejecting the figure of the economic man – an egoistic individual, rational, calculating and maximizing his benefits – is a necessary condition to overcome the system in which private capital accumulates profits, and society bears the cost of its expansion.

The seminar is held on Zoom and streamed on our Facebook and YouTube channels, as well as recorded and archived on YouTube and in Resources on our website. Each event requires separate registration via the application form on our website. We will e-mail the link to the meeting to registered participants. To protect your image, we ask you to keep your cameras and microphones off during the entire event. But we do encourage you to join the discussion and send us questions on the chat. The moderator Przemysław Wielgosz will ask them on your behalf.

In Praise of Debt