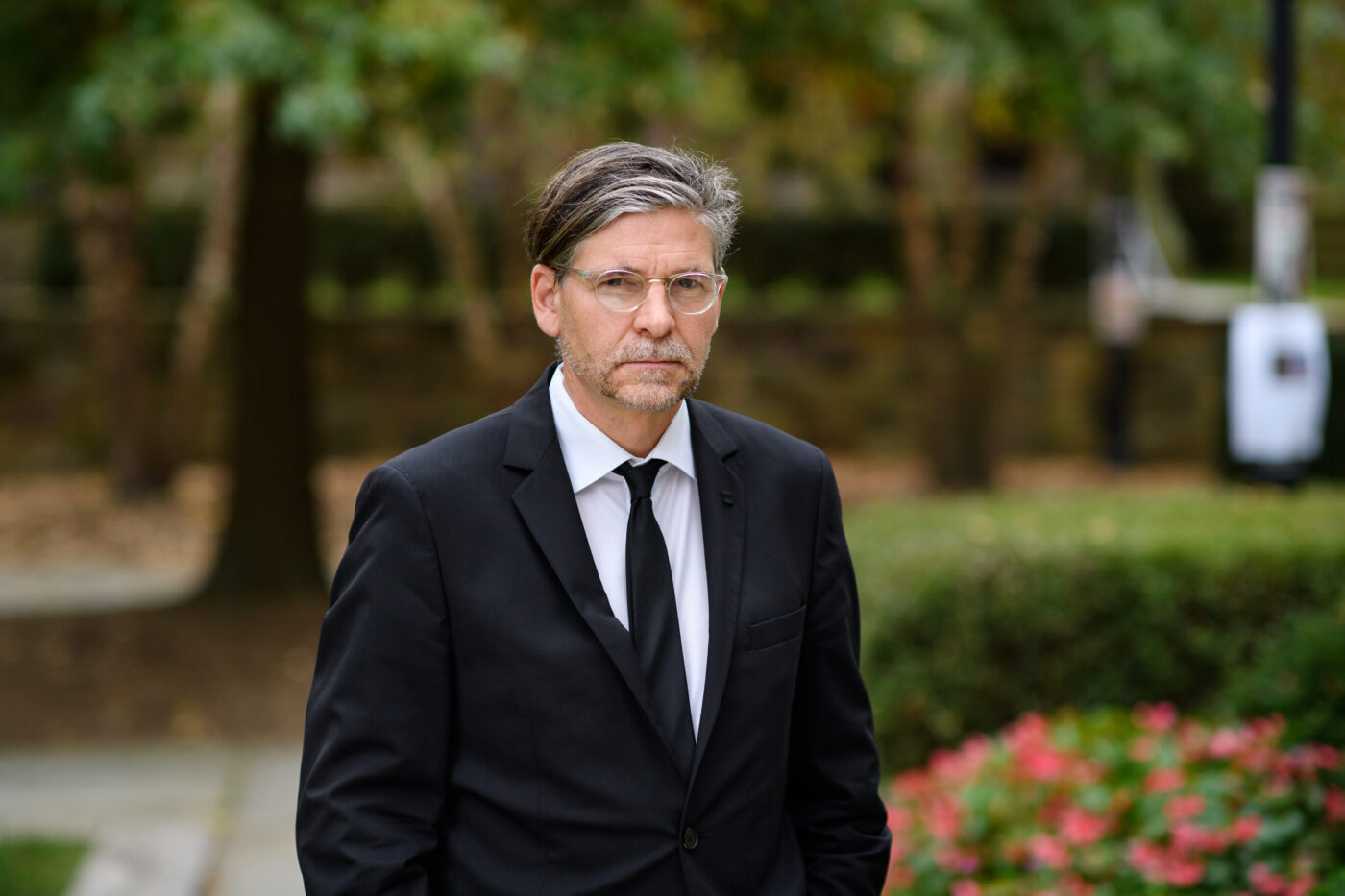 Jan-Werner Müller is Roger Williams Straus Professor of Social Sciences and Professor of Politics at Princeton University. He works mainly in democratic theory and the history of modern political thought; he also has research interests in the relationship between architecture and politics, as well as the normative implications of the current structural transformations of the public sphere. Publications include Constitutional Patriotism (2007), Contesting Democracy: Political Ideas in Twentieth-Century Europe (2011) and What is Populism? (2016), which has been translated into more than 20 languages. 2019 saw the publication of Furcht und Freiheit: Für einen anderen Liberalismus, which won the Bavarian Book Prize; in 2021, Democracy Rules appeared with FSG, Penguin, and Suhrkamp.

The idea of “militant democracy” refers to the need for democracies to defend themselves against those who seek to use the...
11.05.2022