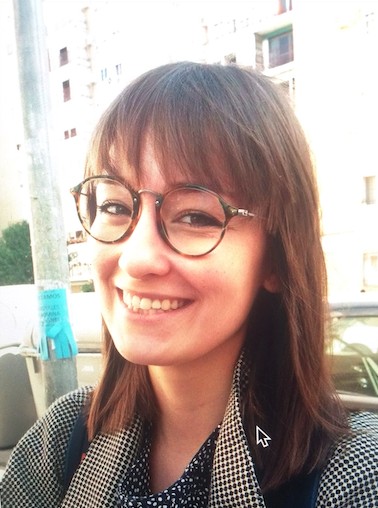 An economic anthropologist from Warsaw conducting fieldwork in Spain (Marinaleda in Andalusia, Castellón de la Plana in Valencia and Barcelona). She holds an MA in Ethnology and Cultural Anthropology from the University of Warsaw. She received a grant from the Catalan government to write her doctoral thesis on Romanian domestic workers in Spain at the Autonomous University of Barcelona. She currently forms part of the following research projects: on care and gender justice (GENDER CARE) and the impact of the COVID-19 pandemic on care work in Spain (CUMADE) at the Universitat Rovira i Virgili, on transnational political engagement of Poles and Romanians in Norway and Spain (DIASPOlitic) at PRIO and the University of Oslo, and—as a member of Notus, Applied Social Research Center—an H2020 project on gender equality in Science and Higher Education (TARGET). Angelina is interested in social reproduction theory, moral economies, critical studies on labor and care, intra-European migration from East to West, gender and class-based inequalities, and anthropology of policy. As an activist for social and ecological justice, she is a member of the International Committee of Barcelona en Comú, working for global municipalism and feminization of politics.

On 19 and 20 June Biennale Warszawa will organise a forum devoted to the issues of social reproduction and strategies of...
27.01.2021