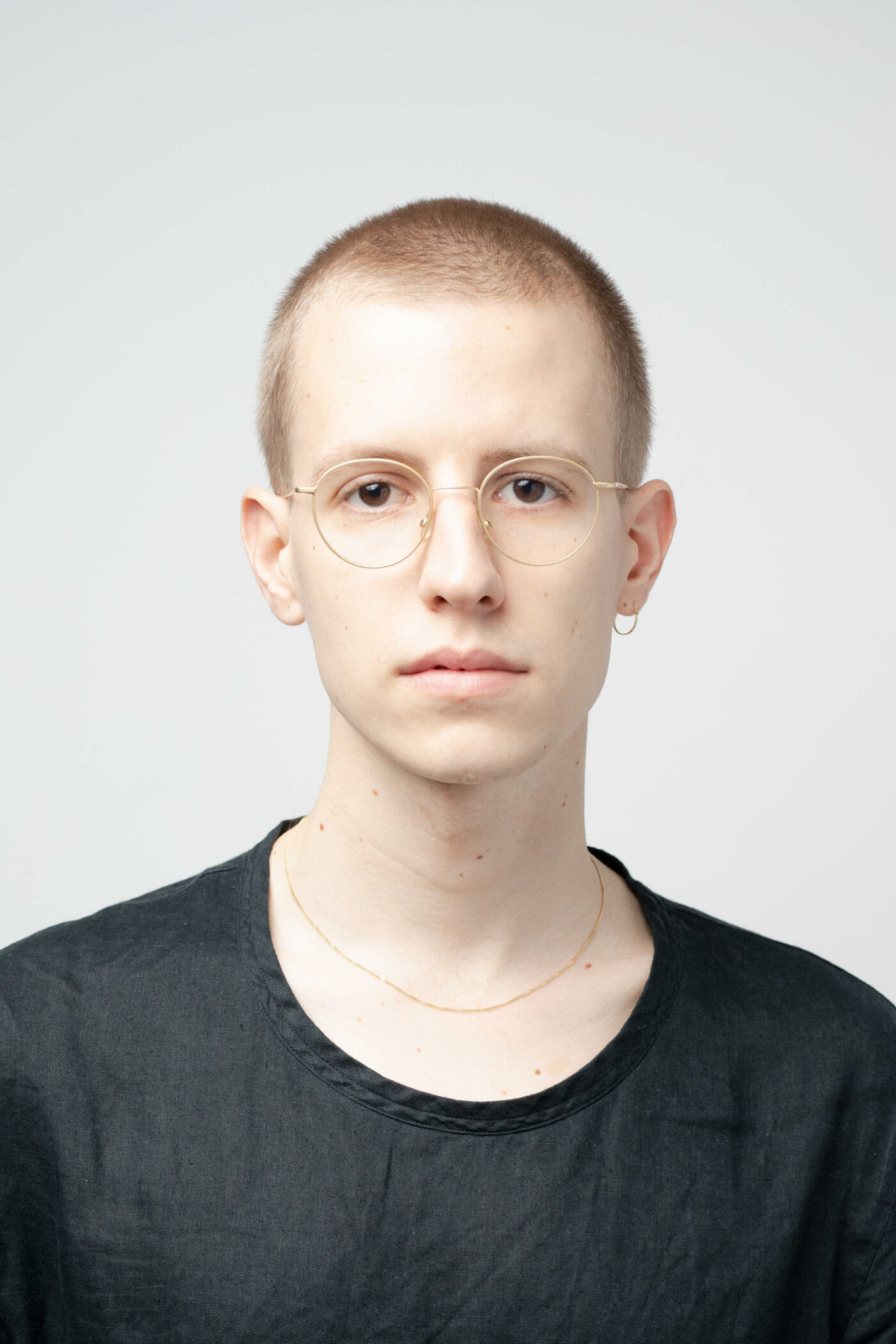 Felix Lenz is a research-led artist, designer and filmmaker based in Vienna. His analytic investigations in geopolitical, ecological and technological matters translate in meticulous visual outcomes, installations and strategies. His video works and installations have been exhibited at various international museums, festivals and biennials including the Beijing Art and Technology Biennale, Ars Electronica Festival, Digital Art Festival Zurich, European Forum Alpbach, the London Design Biennale, the Istanbul Design Biennale and the Vienna Biennale, and are part of the permanent collection at the Museum of Applied Arts Vienna. His works were awarded an honorable mention from the UN Department of Political and Peacebuilding Affairs, were nominated for the STARTS prize, and received an honorary mention at Prix Ars Electronica. Lenz’s works have been profiled in the New York Times and various other journals. Besides his independent practice, he worked at the renown design studios Formafantasma in Amsterdam and Studio Folder in Milan. He also worked as guest-researcher and -lecturer at the Humboldt University, Berlin. Lenz was invited as residing artist at the Viennese artist space »Never at Home« and the Iranian contemporary art platform »Paadmaan«. He currently finishes his Master’s at the University of Applied Arts Vienna. More can be found on his solar-powered website under www.felixlenz.at

Taking the extensive research behind their installation The Cleanroom Paradox as a starting point, Lenz, Neubauer & Zwickl will...
05.05.2022