On June 3rd, 2022, in the space of Wars Sawa Junior Department Stores in Warsaw, the second edition of Biennale Warszawa entitled Seeing Stones and Spaces Beyond the Valley will be inaugurated. It is devoted to the relations between power, capital, and technology. The exhibition and the public programme include fifty people and groups of artists and researchers. The artists will present twenty-five works, nine of which were commissioned by Biennale Warszawa, that refer closely to the current socio-political context by touching upon the subjects of reactionary ideology hidden behind technologies, the surveillance of citizens through spyware, the technology of border protection, or the infrastructure’s role in establishing new power structures – also concerning the war in Ukraine. This perspective is supplemented by the presentation of technological alternatives, prototypes, ideas, and speculative projects that enable us to imagine a more democratic and egalitarian future.

The name of the exhibition refers to the motif of palantíri – the seeing stones in J.R.R. Tolkien’s The Lord of the Rings trilogy. At the same time, Palantir is the name of a technological company founded in 2004 by Peter Thiel, a conservative lawyer and investor, which engages in advanced data analysis, mainly for the US government. The second part of the title alludes to Ramesh Srinivasan’s book Beyond the Valley: How Innovators around the World Are Overcoming Inequality and Creating the Technologies of Tomorrow. The author presents alternative solutions, objects, and prototypes serving as a potential counterbalance for the current technological model created and governed by private, monopolistic corporations in cooperation with political centres all over the world.

The list of artists and theoreticians participating in the second edition of Biennale Warszawa:

The first part of the exhibition addresses the conservative ideology of Silicon Valley, the data transmission infrastructure, the materiality of technology, the state’s role in digital systems of surveillance and control, and the extractivism of resources and data. Meanwhile, the second part presents algorithmic, organisational, ecological, and infrastructural alternatives allowing to overcome the intertwinement between the authoritarian power and technology.

The Internet, the cloud, or anything that enables us to experience technologies as “light,” “agile,” or “mobile,” at its core is based on a specific framework of material infrastructure. The Internet not only has its own materiality but also its weight, temperature, and chemical composition.

It is the algorithms that comprise the second layer of the new power framework in surveillance capitalism. They need a huge set of data gathered in centres to learn to recognise new patterns, refine their ability to “predict” the future, and transform themselves into ever more perfect systems of rules and functions. Simultaneously, the assumptions on which they are based, the criteria according to which they classify, and the rules regulating their work are usually non-public and hidden. This not only stems from the users’ lack of competence regarding programming languages but also the patent law and trade secrets. The algorithms’ creators and holders oftentimes wish for their way of acting to remain hidden. Thus, they exert a bigger impact on the users’ choices, behaviours, and needs.

During Biennale Warszawa 2022, the audience will learn, among others, what connects Tolkien’s fantasy world to start-ups idealising technological progress and ultraconservative, nationalist politics, or why the World Trade Center terrorist attacks changed digital data harvesting systems.

The states use violence on their citizens and suppress pro-democratic movements and initiatives in the West and the North but also the countries of the global South. They utilise various technologies from the spheres of data analysis, surveillance, and algorithmic control. Such actions are justified by terrorist threats. The relations between technology, politics, and authoritarianism are one of the crucial themes of the exhibition.

The AI algorithms – created to extract and classify the most intimate data – are restricted to recreating our past. This implies not only the impossibility of discovering anything truly novel but also – what is decidedly more perilous – the recreation of pre-existing classifications, prejudices, and stereotypes. During Biennale Warszawa, the artists will elaborate on this conspicuous dichotomy of the regressive-conservative character of seemingly progressive technologies that surround us. In their works devoted to the alternative visions of the future, the artists will argue that not intelligent machines but us, humans, can explain the causative relations of phenomena and create a plan for realising the future we desire for ourselves. To do so, we need to start by stepping out of the frames created by companies, discourse, ideology, and practices of Silicon Valley.

Invited to the public programme are media theoreticians, philosophers, and new technology researchers, who will analyse and review the foregoing technological models but also speak of ideas and solutions serving as an alternative to them.

Artists and theoreticians participating in the second edition of Biennale Warszawa:

Project financed by the Capital City of Warsaw 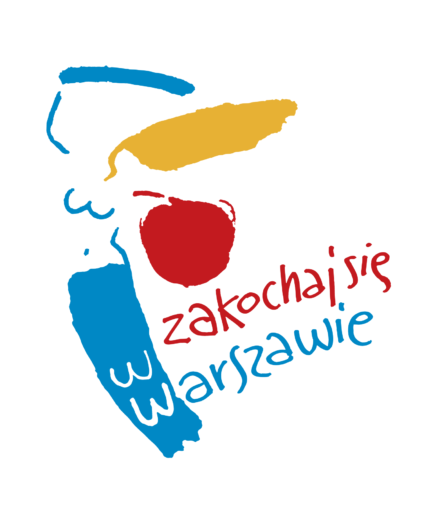 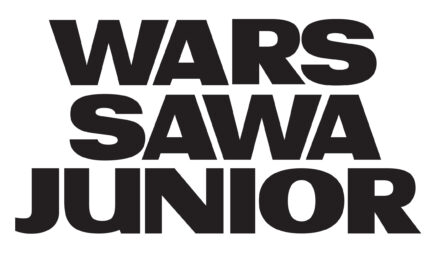 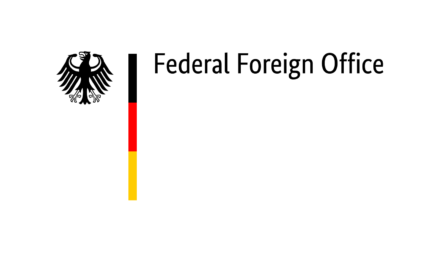 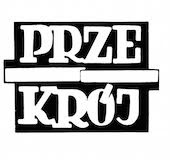 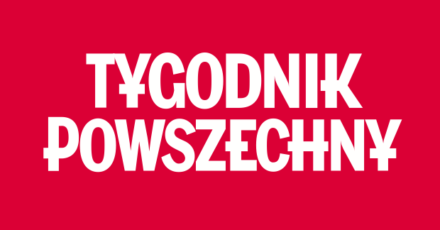 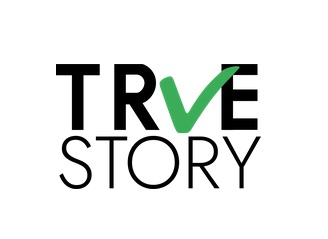 The exhibition Seeing Stones and Spaces Beyond the Valley is guided by Paweł Janicki. Guided tour in Polish is included in the price...
31.01.2022

We reveal the title and main threads of Biennale Warszawa 2022

The Seeing Stones and Spaces Beyond the Valley

Networks, algorithms, artificial intelligence and Tolkien’s palantírs – these are the main threads of the second edition of the...
12.04.2022