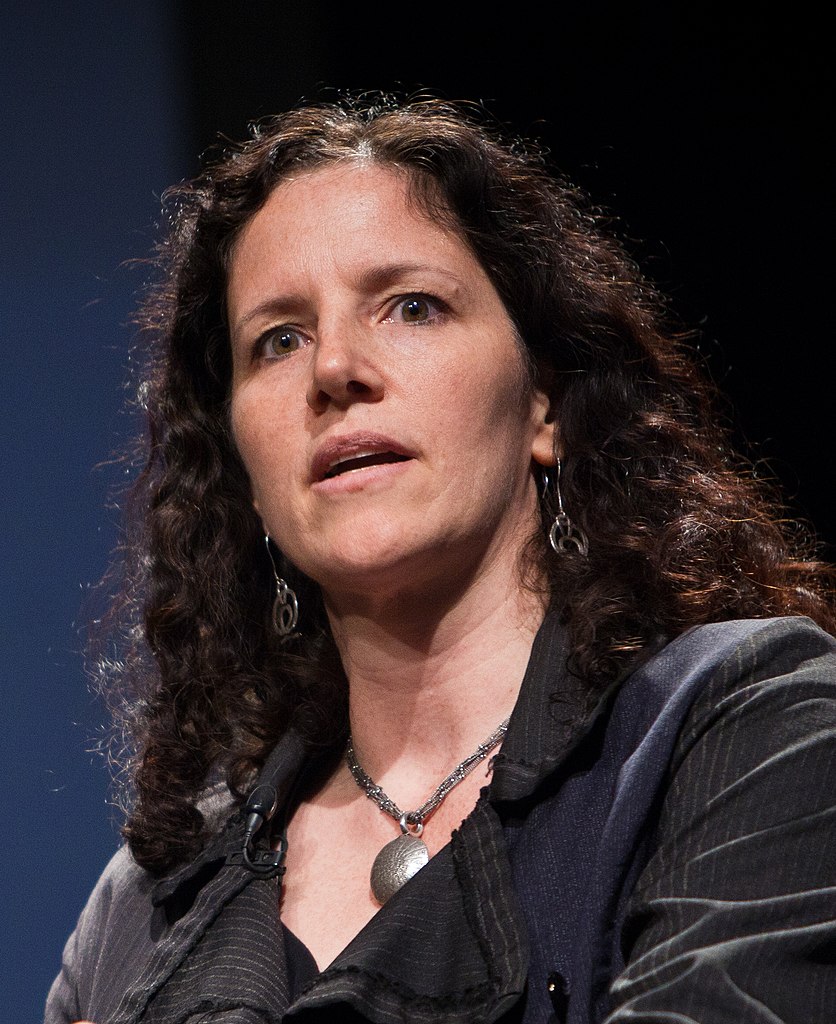 Laura Poitras is a filmmaker and journalist. CITIZENFOUR, the third installment of her post-9/11 Trilogy, won an Academy Award for Best Documentary, along with awards from the British Film Academy, Independent Spirit Awards, Directors Guild of America, German Filmpreis, Cinema Eye Honors, Gotham Awards and others. Part one of the trilogy, MY COUNTRY, MY COUNTRY, about the U.S. occupation of Iraq, was nominated for an Academy Award. Part two, THE OATH, focused on Guantanamo and the “war on terror”, and was nominated for two Emmy awards.

Her reporting on the NSA’s global mass surveillance based on Edward Snowden’s disclosures won the George Polk Award for national security journalism, and the 2014 Pulitzer Prize for Public Service with The Guardian and Washington Post.

She has received many other honors for her work, including a MacArthur Fellowship and a Peabody Award.

In 2014, in the aftermath of the Snowden revelations, high-level CIA officials lobbied to designate Poitras as an “information broker” and “agent of a foreign power” to pave the way for her prosecution. The CIA plot was ultimately not carried out.

In 2006, the U.S. government placed her on a secret watchlist and, through 2012, she was detained and interrogated at the U.S. border each time she traveled internationally. In 2015, the Electronic Frontier Foundation filed a FOIA lawsuit against the U.S. government. Over 1,000 pages were released, revealing that the U.S. government opened a grand jury investigation into Poitras following the release of her documentary about the U.S. war and occupation of Iraq. The heavily redacted FBI documents show that the government subpoenaed Poitras’ private communication and information from multiple companies, and conducted physical surveillance on her.

Her first solo museum exhibition, ASTRO NOISE, opened at Whitney Museum of American Art in 2016. The exhibition was curated by Jay Sanders and featured a series of new immersive installations focusing on the “war on terror.” Her other films include RISK, FLAG WARS, PROJECT X, O’SAY CAN YOU SEE, DEATH OF A PRISONER, THE PROGRAM, TRIPLE-CHASER and TERROR CONTAGION.

She is on the board of the Freedom of the Press Foundation, the advisory board of Forensic Architecture, and is a co-founder of The Intercept, Field of Vision, and First Look Media. She was fired from First Look Media in 2020 after speaking to the press about the organization’s source protection failures.