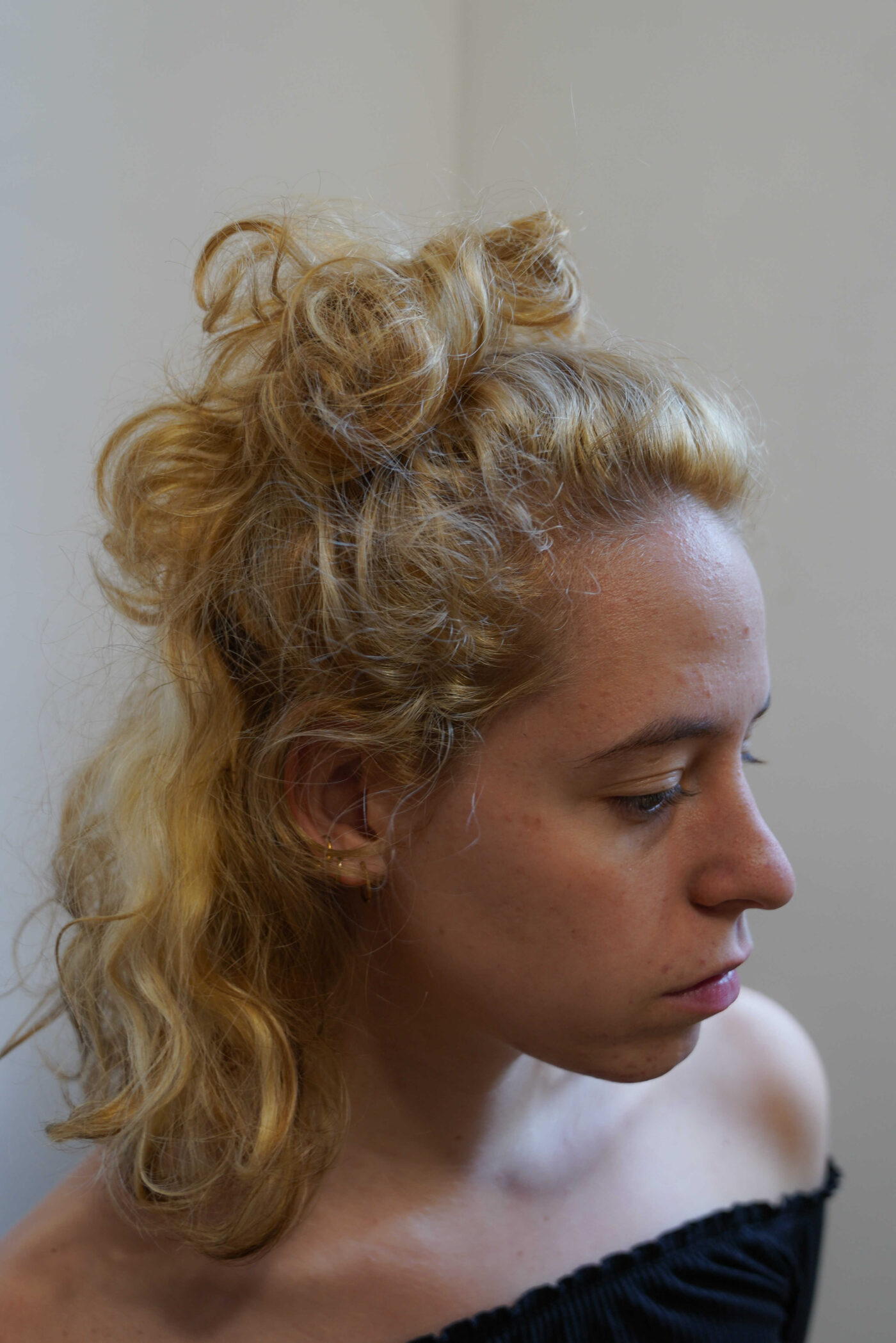 Eszter Noémi Zwickl is a Vienna-based Hungarian creative. She is mostly focusing on social, cultural, and political issues through the tools of art and design. Her works were exhibited at Labor Gallery in Budapest, Digital Art Festival in Zurich, Ars Electronica Festival in Linz, Paadmaan Video Event in Teheran, and were showcased in the Dutch Design Week 2021 in Eindhoven. She published a video essay of her work called Is this a Compliment? in “The Lazy Women” magazine. Other works of hers received a honorary mention at Prix Ars Electronica and were nominated for the STARTS Prize. She gained work experience at the studio “Tervhivatal” in Budapest, Hungary. Currently, she is studying industrial design at the University of Applied Arts Vienna.

Taking the extensive research behind their installation The Cleanroom Paradox as a starting point, Lenz, Neubauer & Zwickl will...
05.05.2022