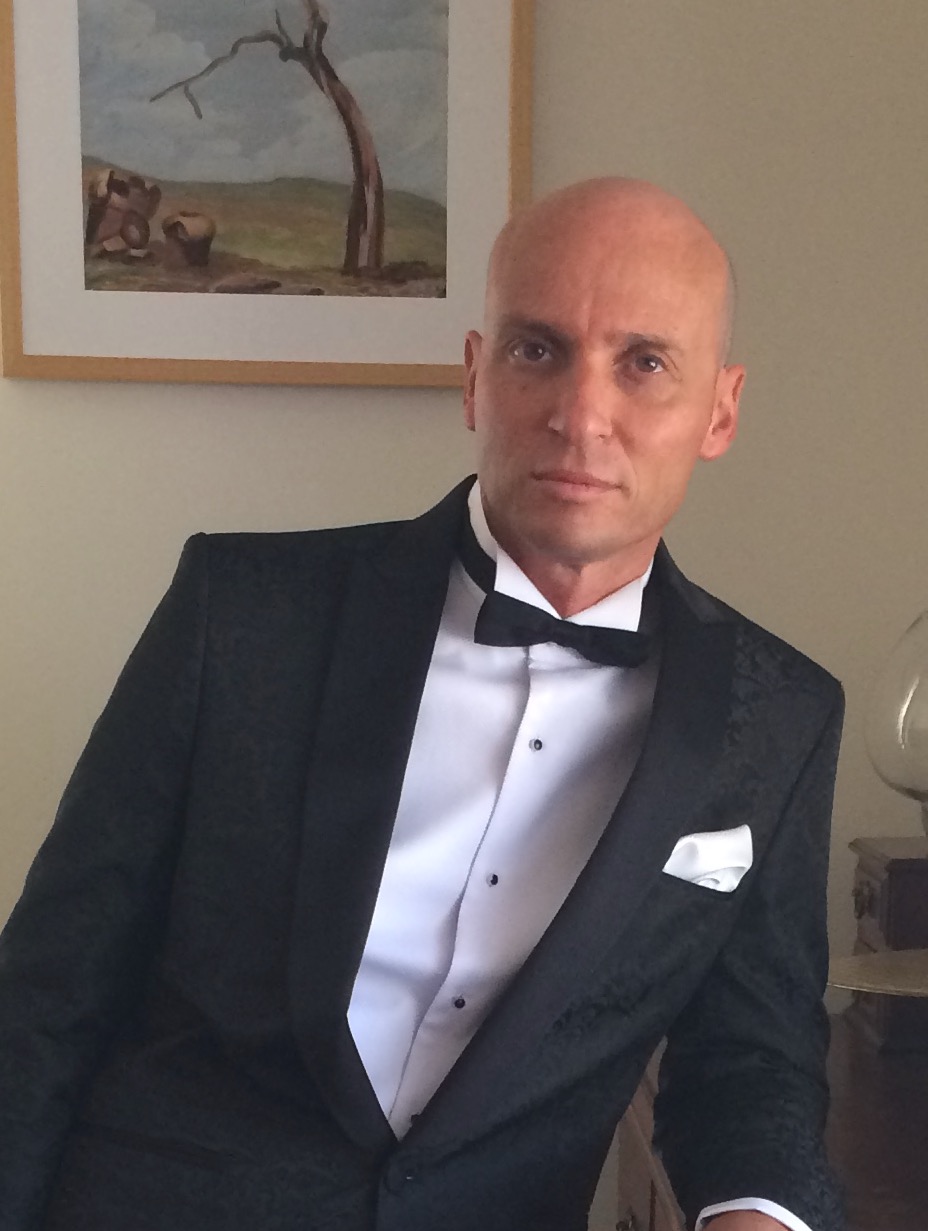 Daniel Ross obtained his doctorate from Monash University in 2002. He is the author of Violent Democracy (Cambridge University Press, 2004) and Psychopolitical Anaphylaxis: Steps Towards a Metacosmics (Open Humanities Press, 2021). He is also the co-director with David Barison of the feature documentary The Ister which premiered at the Rotterdam International Film Festival in 2004, and which won awards in Montreal and Marseille. Through that film, he met the French philosopher Bernard Stiegler, and has subsequently published eleven volumes of translation of Stiegler’s work, most recently The Age of Disruption: Technology and Madness in Computational Capitalism (Polity Press, 2019) and Nanjing Lectures 2016–2019 (Open Humanities Press, 2020), along with the collective volume by Stiegler and the Internation Collective entitled Bifurcate: ‘There Is No Alternative’ (Open Humanities Press, 2021).

How to Reorganise Silicon Technologies in the Age of Digital Disruption?

The ideologues and marketers of what is referred to as ‘digital disruption’ tell us that we need to adapt to the...
10.05.2022