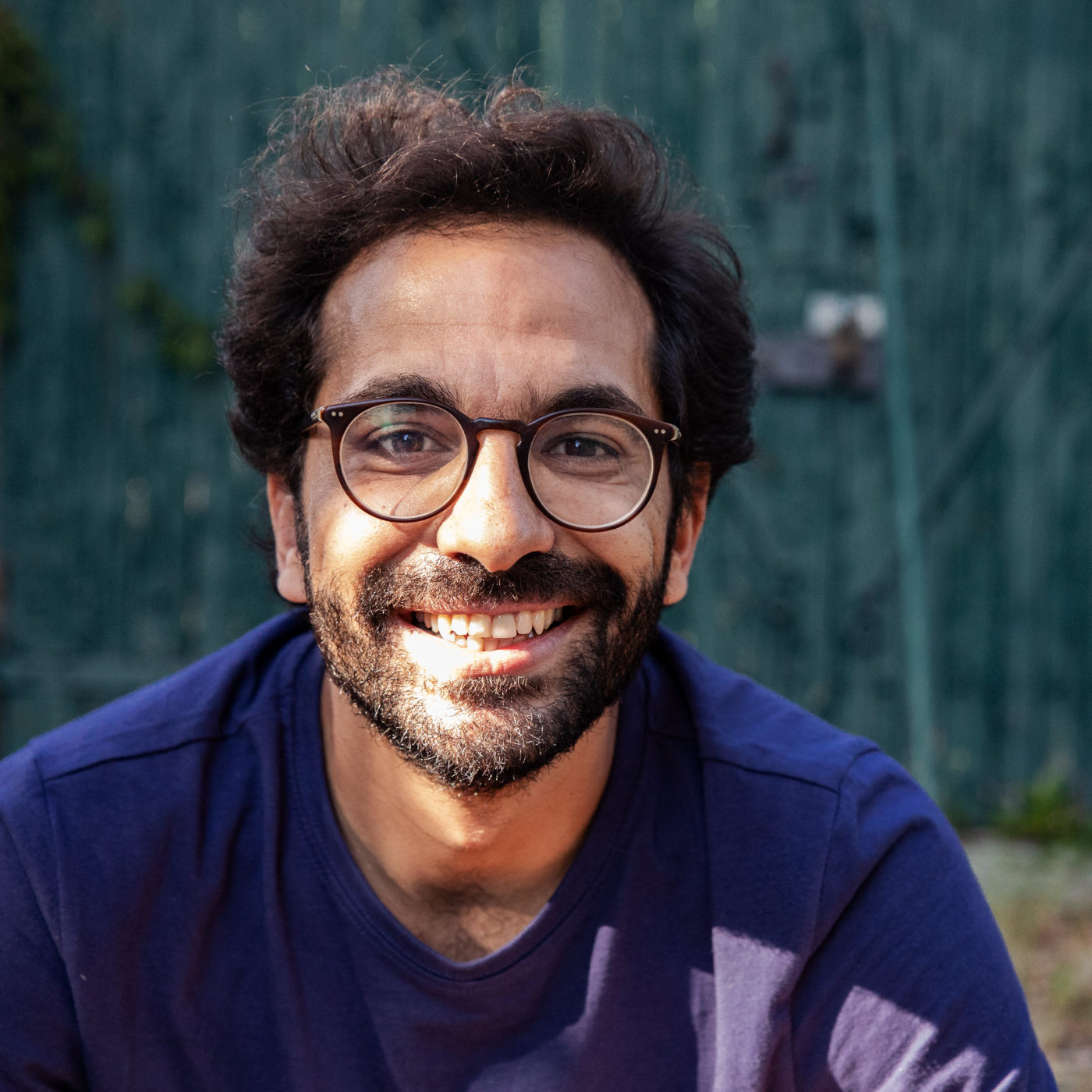 Jamil Mouawad is a Lecturer in Politics at the American University of Beirut (AUB), Lebanon. He is a former Max Weber Fellow at the European University Institute (EUI), Florence, Italy. He was awarded a PhD in politics from the School of Oriental and African Studies (SOAS) in 2015. Later, he joined the Institut Français du Proche-Orient (IFPO) in Beirut, as a postdoctoral fellow, through a grant from the Arab Council for Social Sciences (ACSS). He also acted as a researcher coordinator of the Critical Security Studies in the Arab world and the Ethics in Social sciences project, both on-going projects launched by ACSS.

His research interests in state-society relations span the subfields of comparative politics and political economy. He specializes in the politics of the Middle East, with a focus on governance and limited statehood. His has several publications that appeared in Middle East Critique, Critique Internationale, and Arab Studies Journal. He is also a regular commentators on Middle East Politics and his articles appear in The Guardian, The Legal Agenda, Jadaliyya among many others.