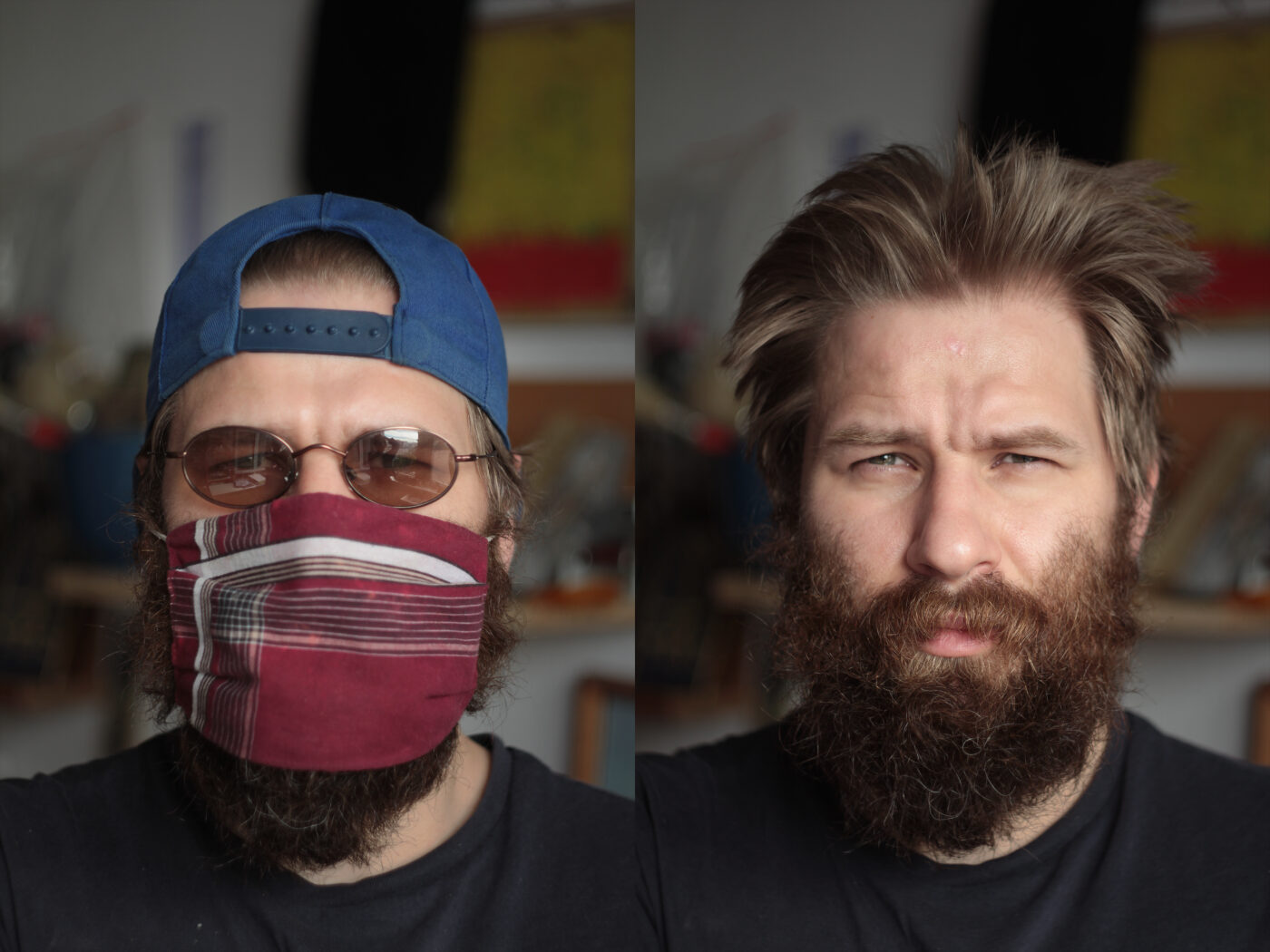 Arek Pasożyt – artist. In 2010, he formulated the Manifesto of Parasitism presenting the idea of his activities as a parasite artist, in which he criticised the artist’s status in society. According to the Manifesto, Pasożyt lived and created as a parasite for the first 4 years in over a dozen venues connected to culture. With time, his activities transformed into the so-called nourishing projects. In this vein, in 2012, the series of activities titles Willing to help emerged, conducted in Polish villages and small towns, and in 2013 in close cooperation with the community of one of the housing estates in Elbląg, he started to build the HOUSE. Then, he worked with social groups described as “social parasites”: Romani people, with long-time unemployed, or persons experiencing social exclusion, including homelessness. The idea underpinning all these activities is faith in the therapeutic role of art. From 2017, when he protested against the cultural policies of the time with the Hunger Strike, he also started to go with Strike Paintings to an increasing number of protests and demonstrations.