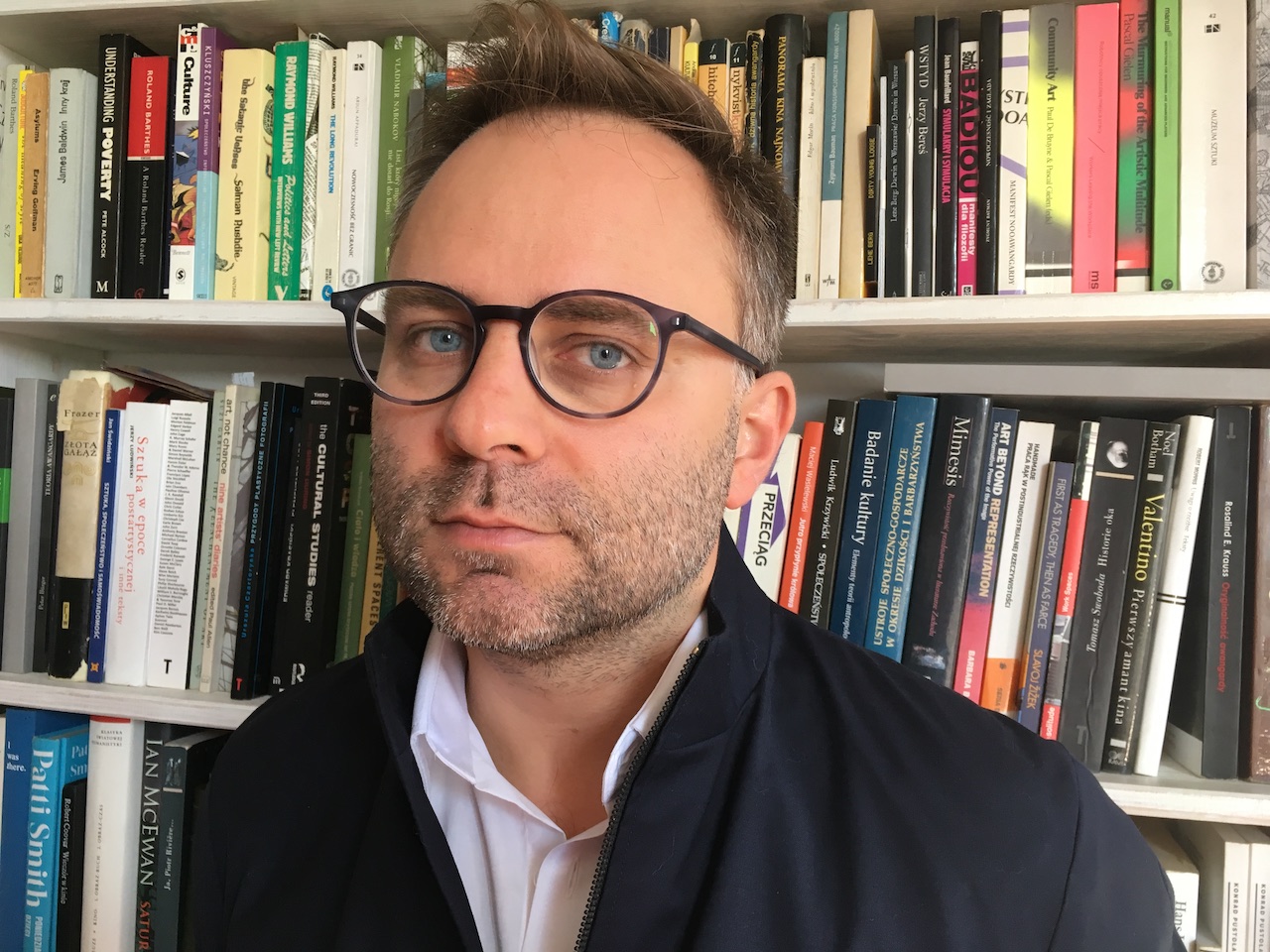 (B. 1980) PhD (with a habilitation degree) in humanities, social and historical anthropologist, lecturer at the interdisciplinary Centre for European Regional and Local Studies, University of Warsaw. Graduate of the Central European University in Budapest, University College in Utrecht and fellow of the City University of New York. His doctoral thesis, The Cunning of Class: Urbanization of Inequality in Post-War Poland received the award of the Polish Chairman of the Council of Ministers, and his book Kapitalizm. Historia krótkiego trwania received the Economicus Award for the best Polish book on economics. He published numerous articles and papers in the field of anthropology and sociology of the city. In 2009–2014 he supported the creation and development of urban movements in Poland, e.g. as a substantive coordinator of the first Congress of Urban Movements. Co-author of books Anty-bezradnik przestrzenny: prawo do miasta w działaniu (with Lech Mergler and Maciej Wudarski) and Architektura niezrównoważona (with Bogna Świątkowska). In April 2021, Wydawnictwo Czarne will publish his book Chamstwo about serfdom origins of patriarchy.

In Praise of Debt