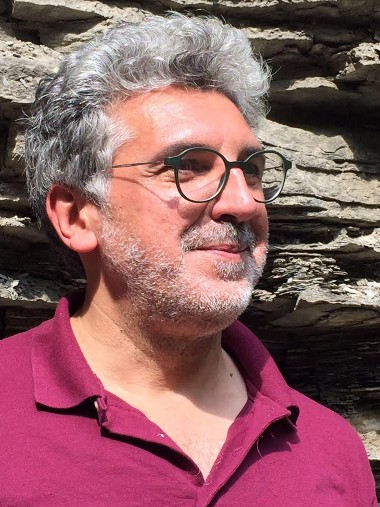 Massimiliano Tomba, one of the most interesting contemporary critics of modernity, is a professor at the University of California, Santa Cruz. He is the leading representative of Italian philosophy. In his work, Tomba draws from the tradition of the Frankfurt School, Walter Bejnamin’s historical materialism, and Italian workers’ autonomy.

He authored an important book, titled Marx’s Temporalities, which deconstructs various temporalities operating within the capitalist modernity and structuring the conditions of class struggle. As an heir to Benjamin’s historiosophy, Tomba advocates for the necessity to break the history of capital by strengthening asynchronous tendencies – alternative concepts of time and space whose workings make it impossible to subject the entirety of social life to the requirements of capital reproduction.

Tomba adheres to this position in his latest book –  Insurgent Universality. The eponymous “insurgent universality” is an alternative, a radical tradition of popular enlightenment which made itself known in the course of major modern revolutions. Tomba tracks its occurrences in the French Revolution, the Paris Commune, the Russian Revolution and the Zapatista uprising. He points to the recurring motifs – shared property, horizontal democracy, imperative mandate, or evading the historical progress narrative. Erased, left out, repressed tradition of insurgent universality provides a new model of thinking about emancipatory social change – one that is not aimed at greater progress, but at creating history out of the rubble of previously lost struggles whose legacy remains living and inspiring. Tomba argues that raw materials for this construction is provided not only by heretic philosophers, but also by popular traditions of resistance themselves.

In the lecture for Biennale Warszawa, Massimiliano Tomba will depict what the return to the alternative tradition of modernity within this meaning could look like.