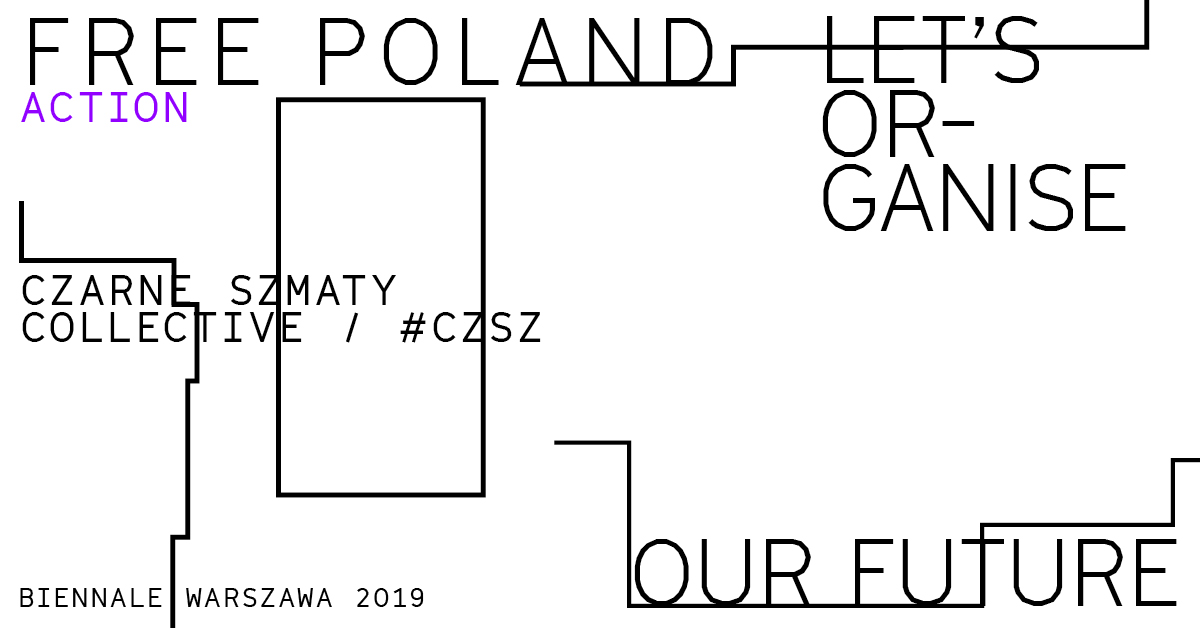 On 4 June 2019, 30 years after the transformation of the political system, we will respond to the need to build Free Poland.

Together with the citizens of our country, we asked ourselves the following questions:

Where should Free Poland be located?

What should Free Poland look like? Whose face should it have?

A face of an actress? A woman singer? A model? A women politician? Or perhaps a feminist?

What is the gender of Free Poland? Gender: M/ F/ Q.

Should we build it a statue? Where?*

(*Please, do not vote for Piłsudski Square, it’s already crowded!)

In my opinion, the statue should be placed in the middle of the Vistula River. Carrying waters from rivers across Poland, the Vistula will wash the base of the statue and thus it will sufficiently symbolise the emotions of the entire nation.

Three hundred years ago, Holy Mary proclaimed herself Queen of Poland. It was not Poles who came up with the idea of proclaiming the Blessed Virgin Mary as the Queen of Poland. It was Mary herself who asked to be thus invoked. The Polish Nation has always sensed that all that is good comes from God, and to God has to be made an offering. Lech Wałęsa knew that as well when he asked for Mary’s intercession in the fight against Communism. So Free Poland should have the face of the Mother of God. The face of the Virgin.

Free Poland should be rainbow-coloured, but the rainbow should also include white – please find the attached illustration 🙂

An international competition should be announced to select the design of the statue, in order to give specialists from various countries an opportunity to visualise and represent in the statue, admired by the whole wide world, the suffering, bravery and heroism of the Polish nation, and Polish women in particular. Another very important argument in favour of this concept is the fact that such a competition would allow our women artists, sculptors and architects residing abroad to participate.

The Free Poland project was created by the Czarne Szmaty/#czsz Collective on the basis of the conducted social consultations.

On 4 June 2019, 30 years after the transformation of the political system, you will meet Free Poland! 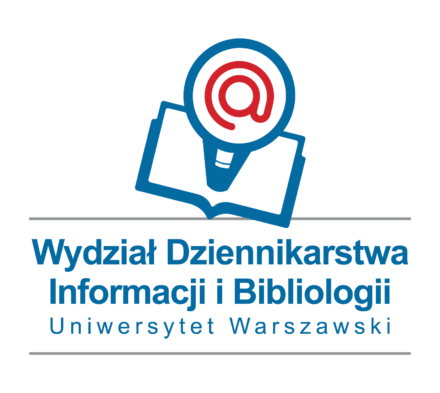