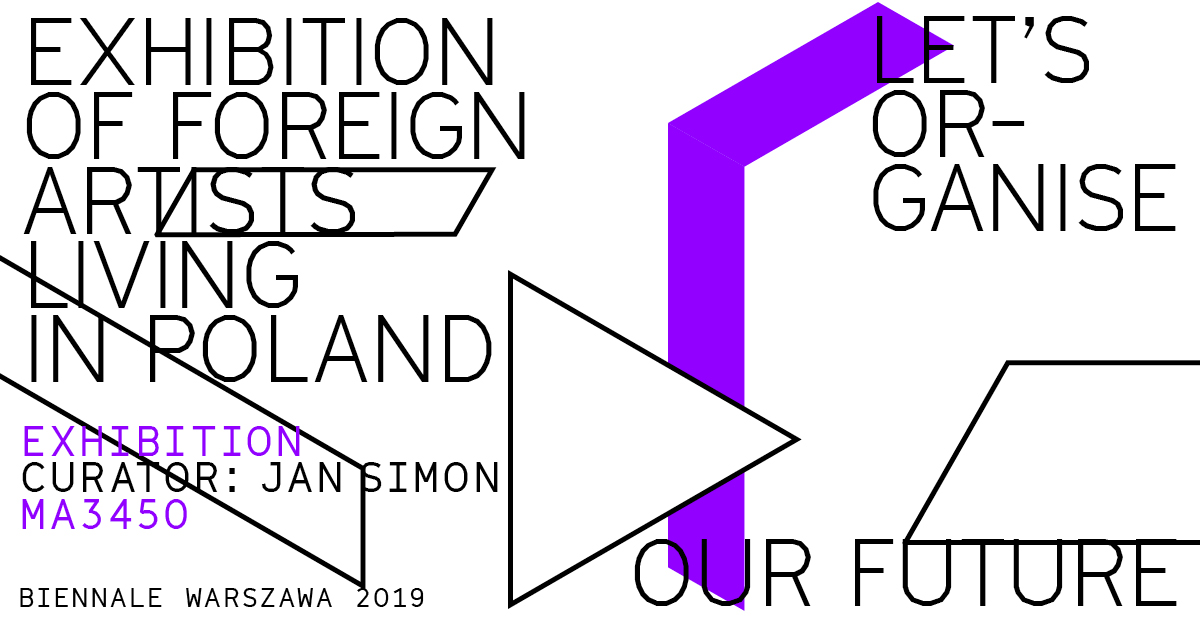 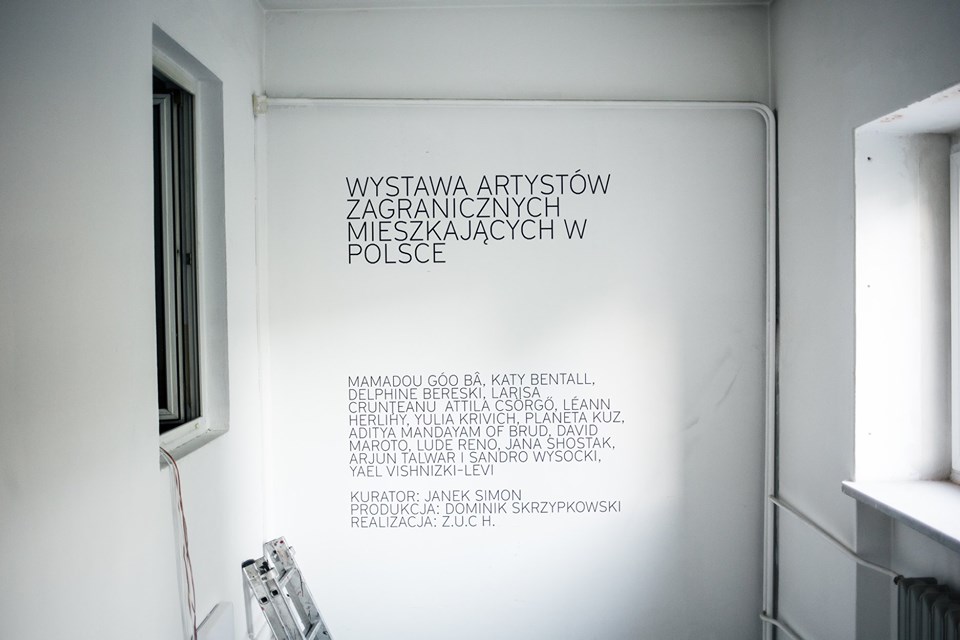 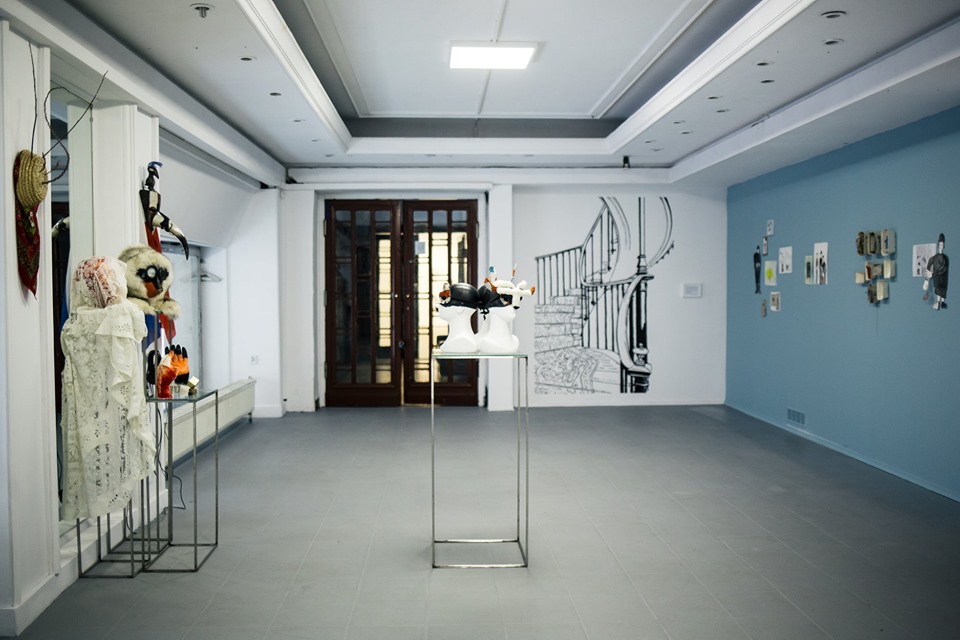 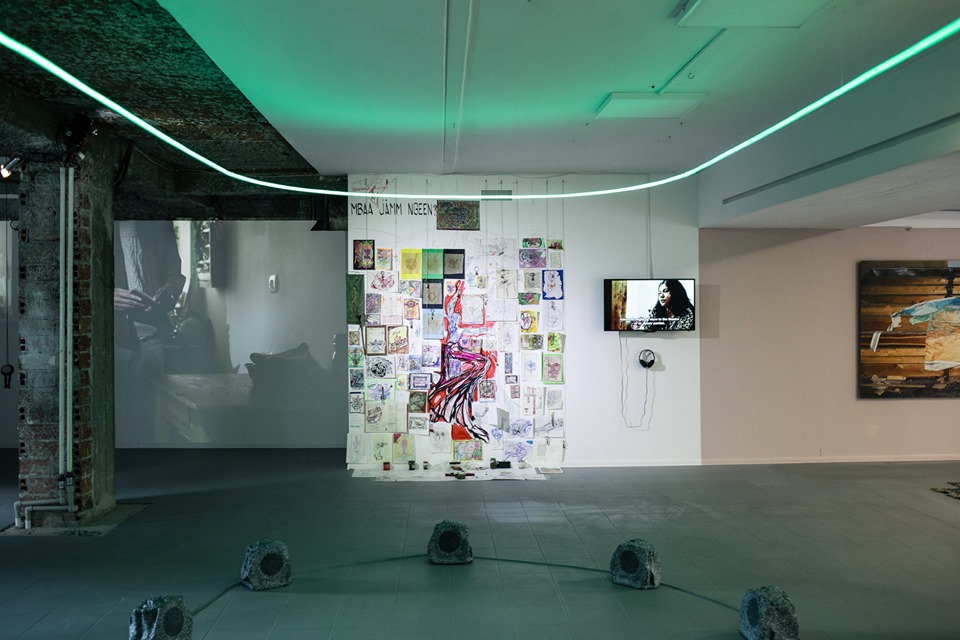 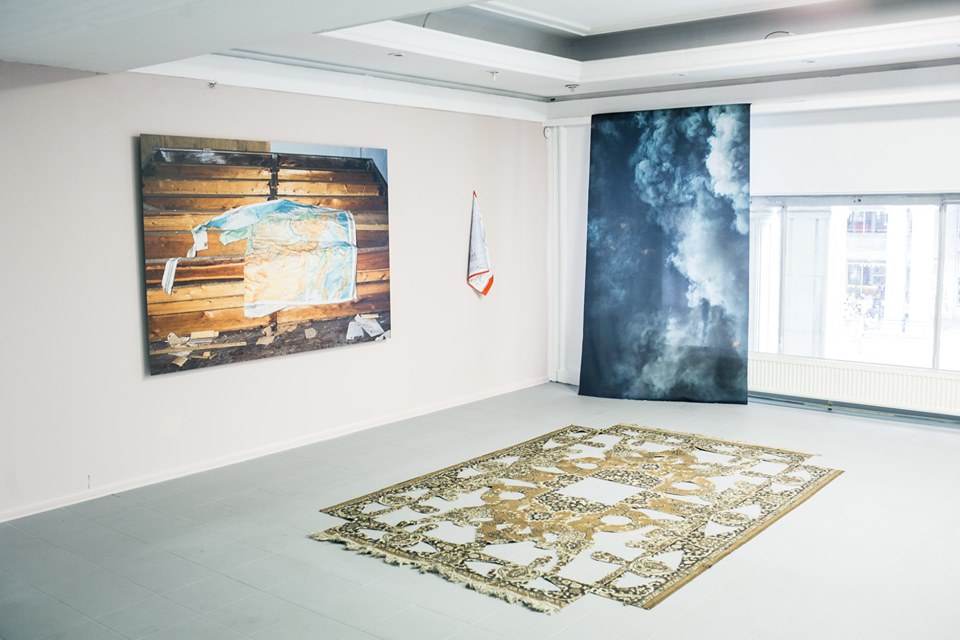 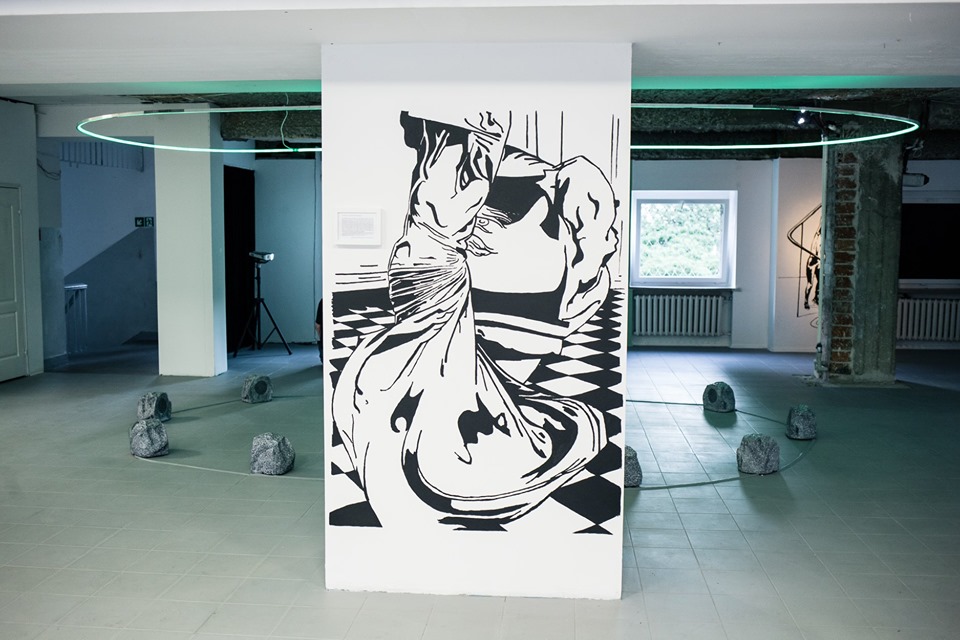 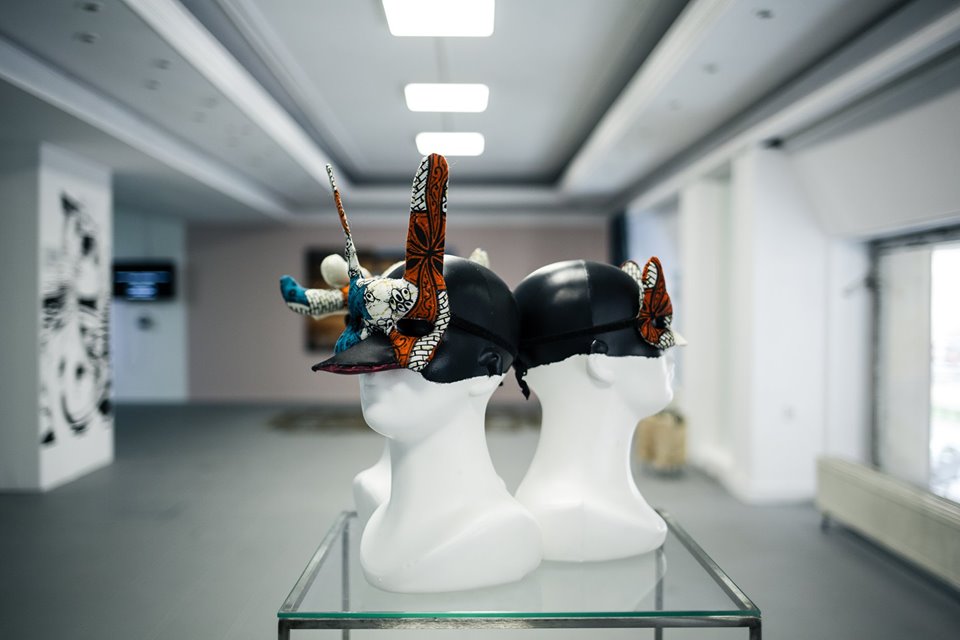 The exhibition features work by over a dozen foreign artists who live and work Poland. Members of this group have practically no common denominator. Some of them arrived in Poland by accident, perhaps due to personal matters. The arrival of others was determined by more general historical processes, such as migrations from Vietnam in the 1990s, or more recently, migrations from Ukraine and Belarus. The artists come from various generations and they operate within art institutions in various ways. Some participate in the international art circuit and treat Poland as a cheap place to live; for others, having a presence in Polish art galleries is an important objective. They share a relative lack of visibility in Polish mainstream cultural institutions and a complete lack of structures to support their activity. The exhibition and the accompanying research project will attempt to change this situation, examining more general conditions of this type of process along the way. To what extent is the creation of a tactical, in a sense, category of “foreign artists” necessary? A similar question can be asked in relation to other excluded groups striving for recognition, such as sexual or ethnic minorities.

In recent years, Polish cities have changed significantly. There are over a million Ukrainians living in Poland, there are Indians and Pakistanis delivering food on bikes, and empty spaces in city centres are being transformed into Armenian or Georgian restaurants. Screenings of Bollywood films in the Luna cinema in Warsaw usually draw a full house. It seems that what the political right wanted to “protect” us from so eagerly, namely the diffusion of the monocultural character of our country, to some extent has already happened. The exhibition attempts to answer the question: to what degree is this process reflected in the work created by artists based in Poland.