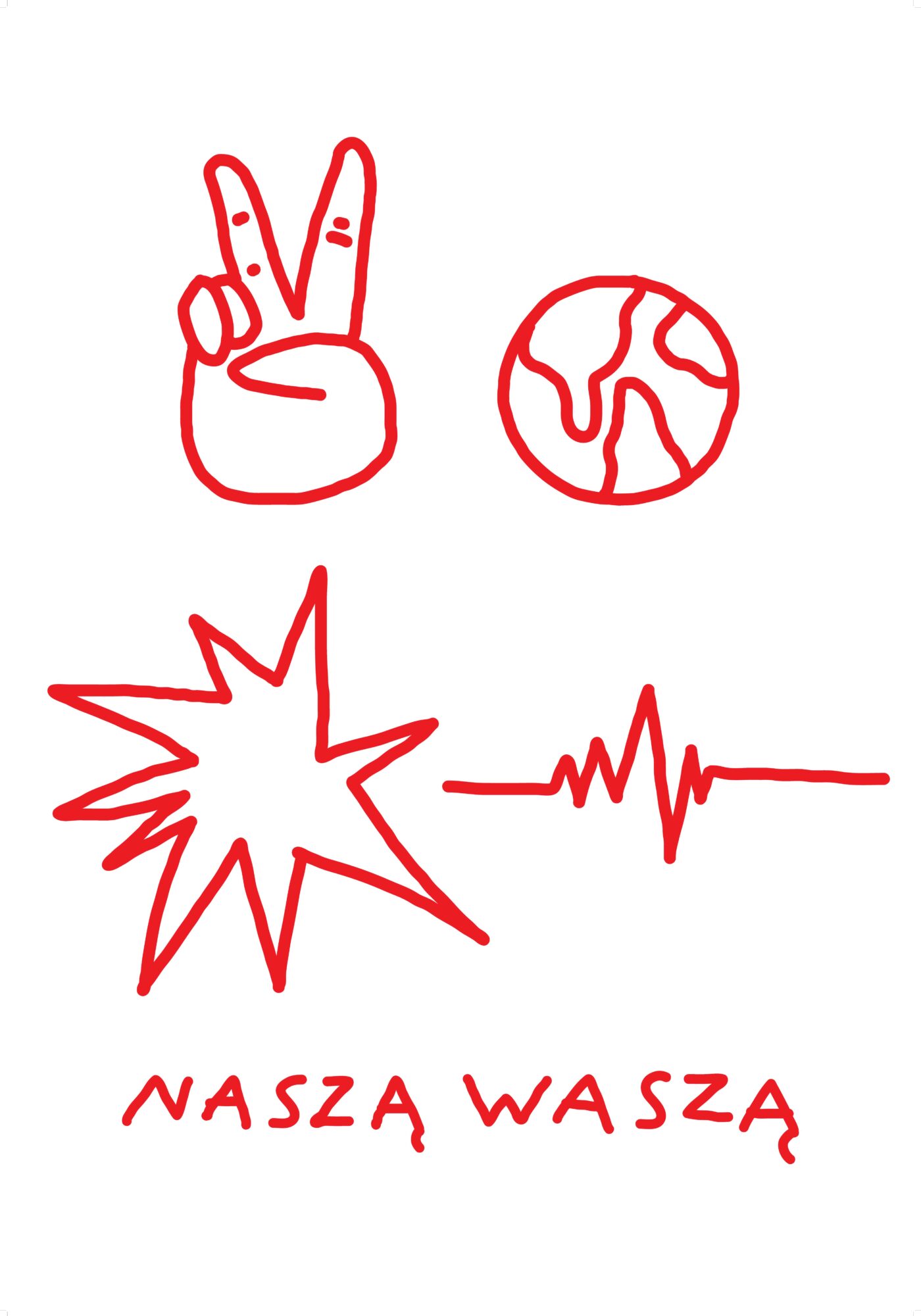 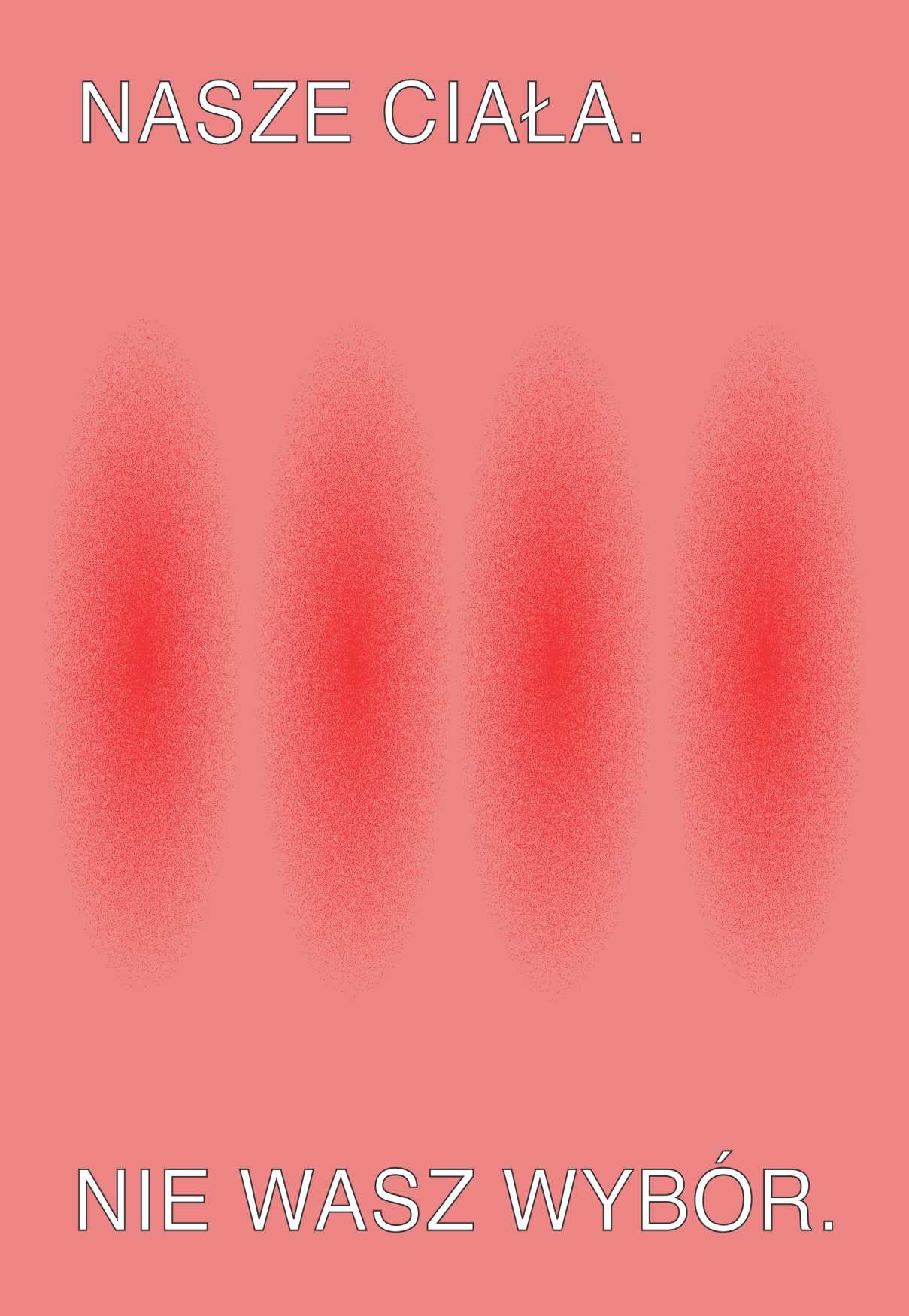 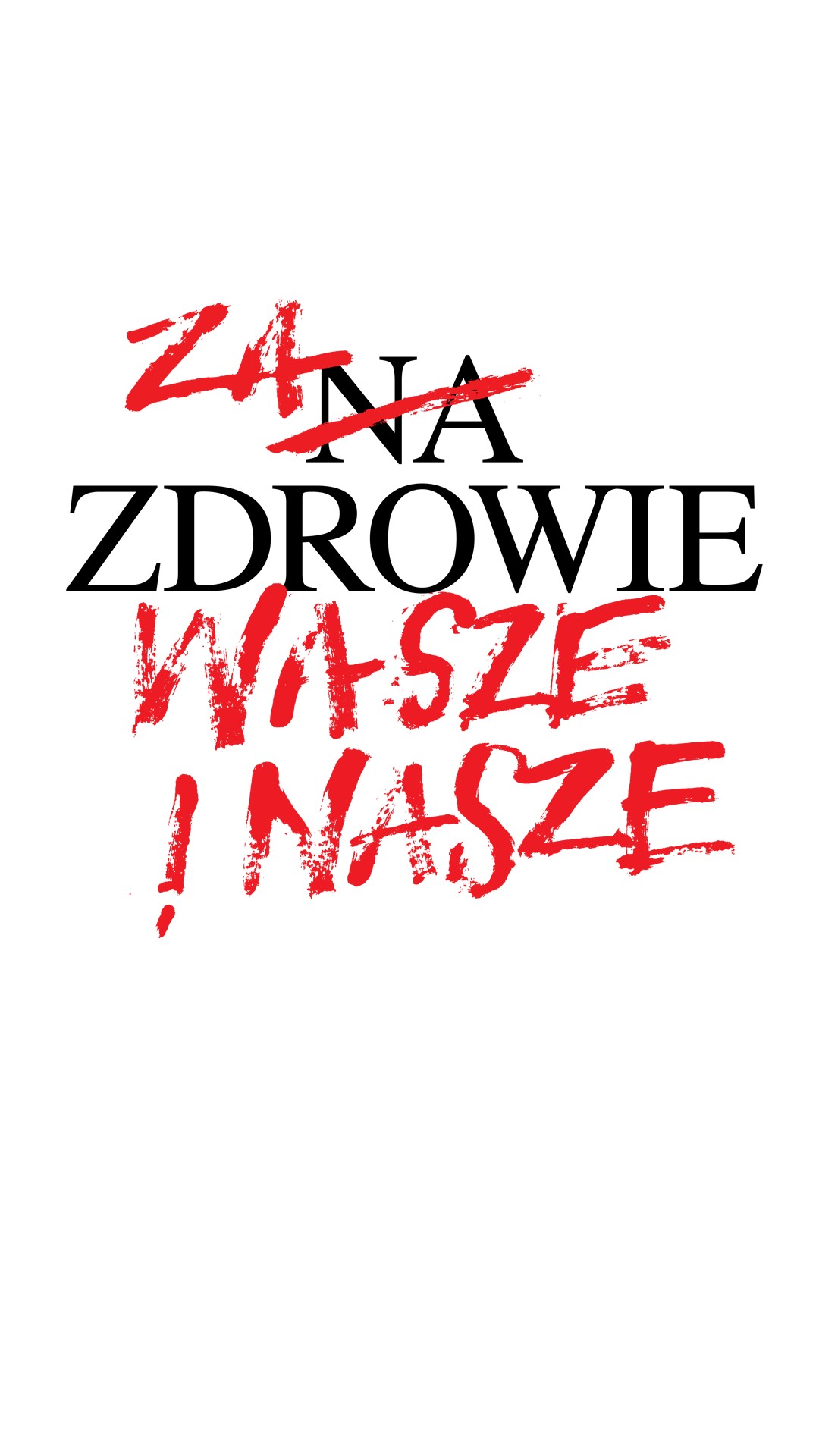 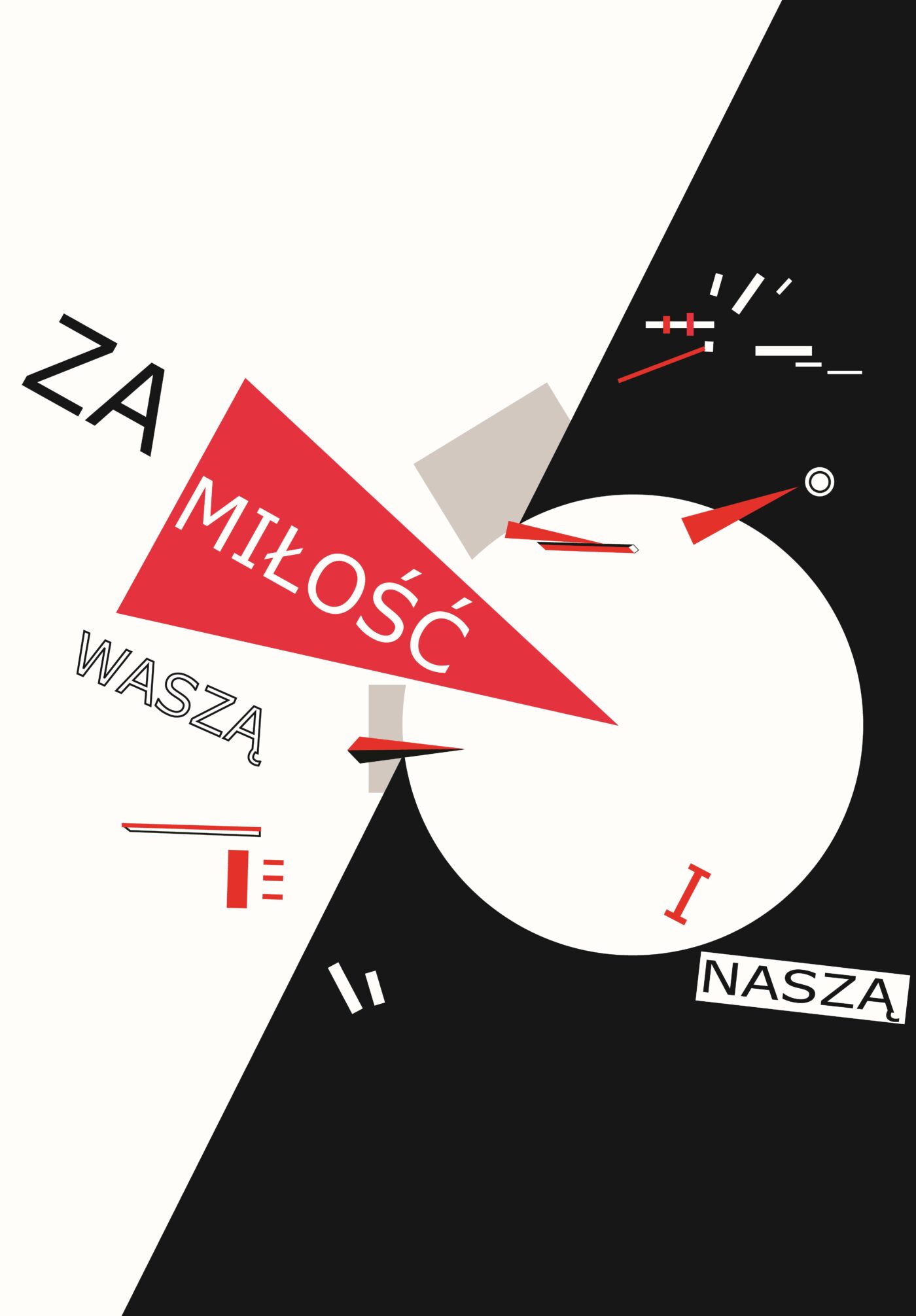 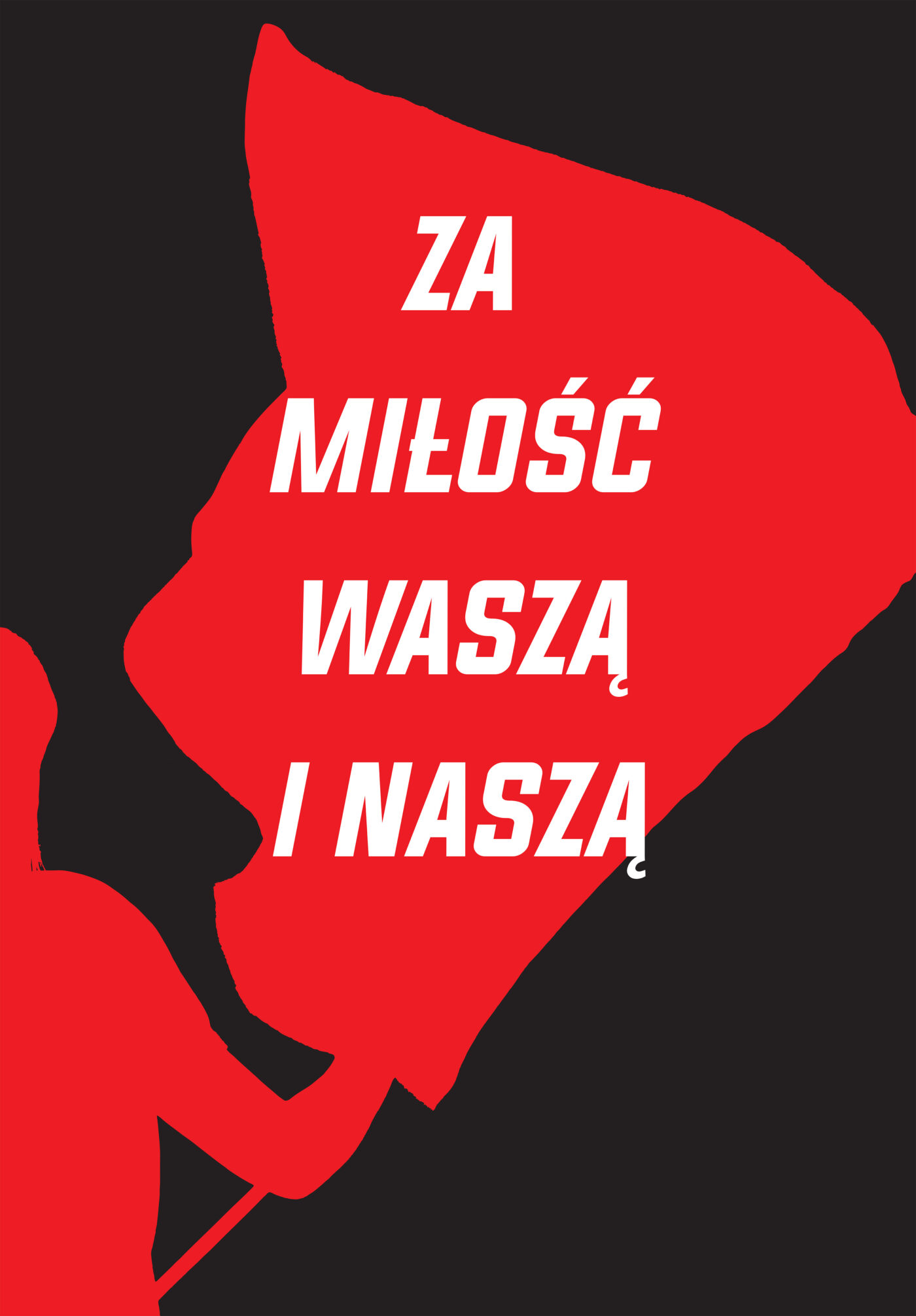 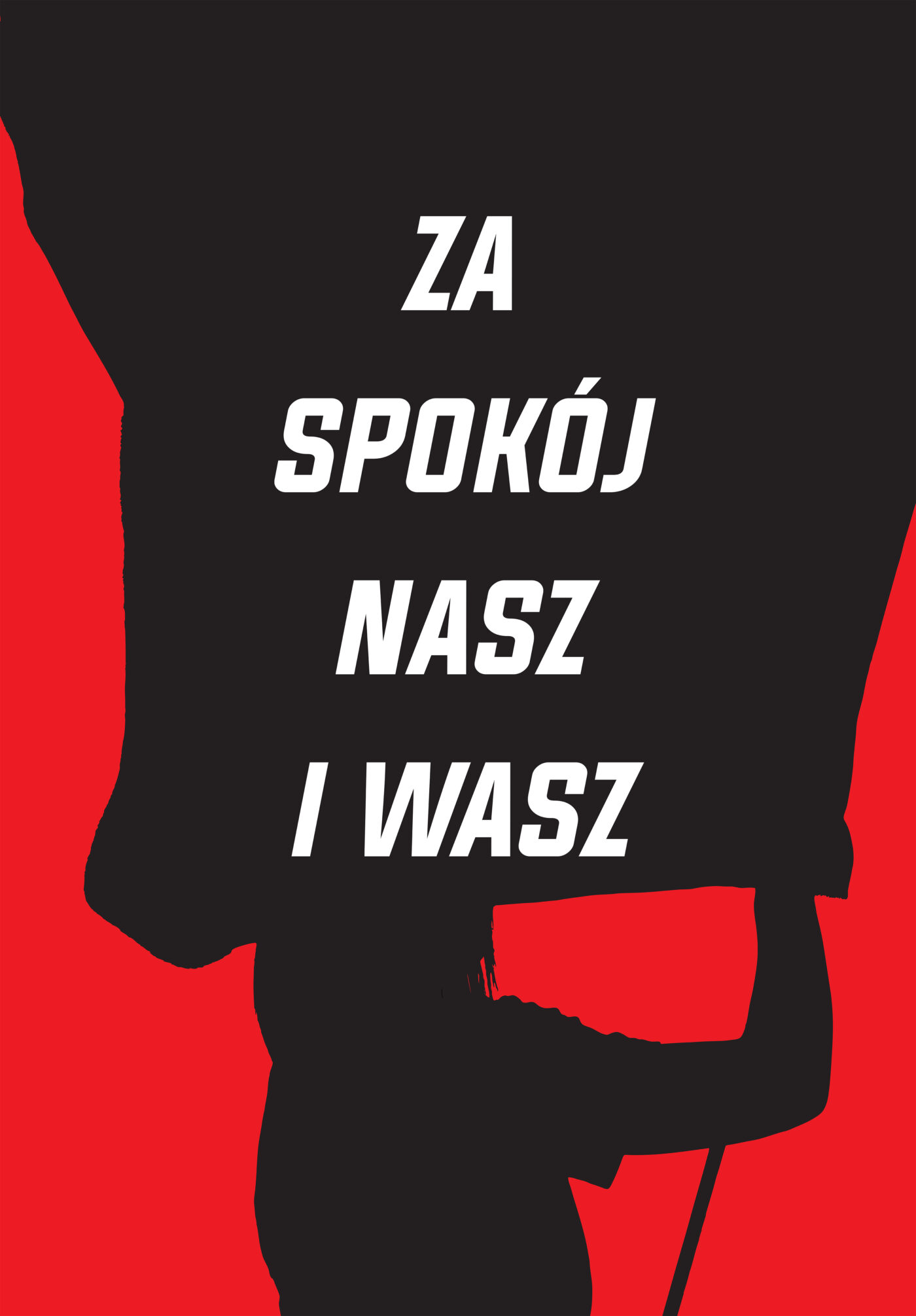 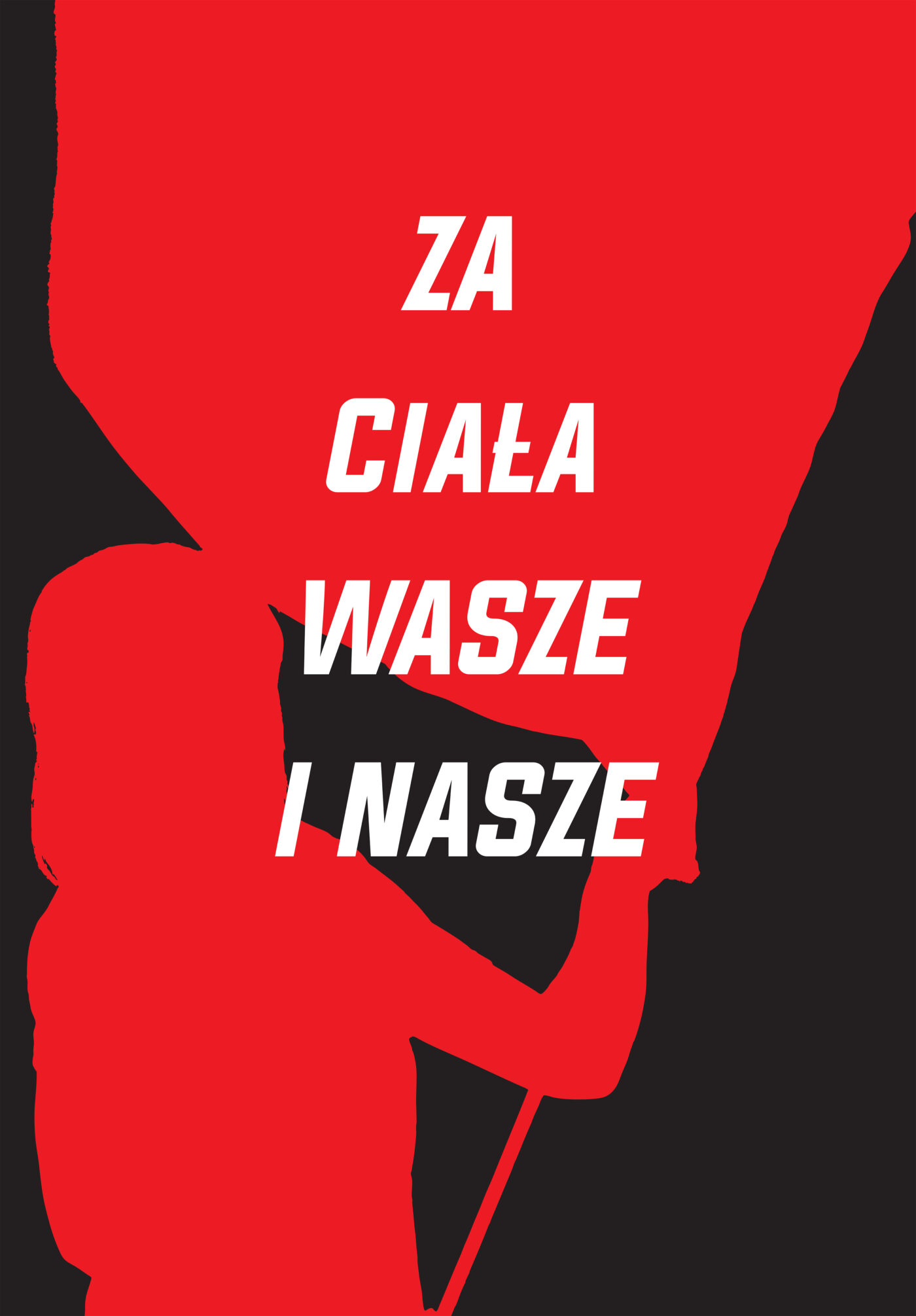 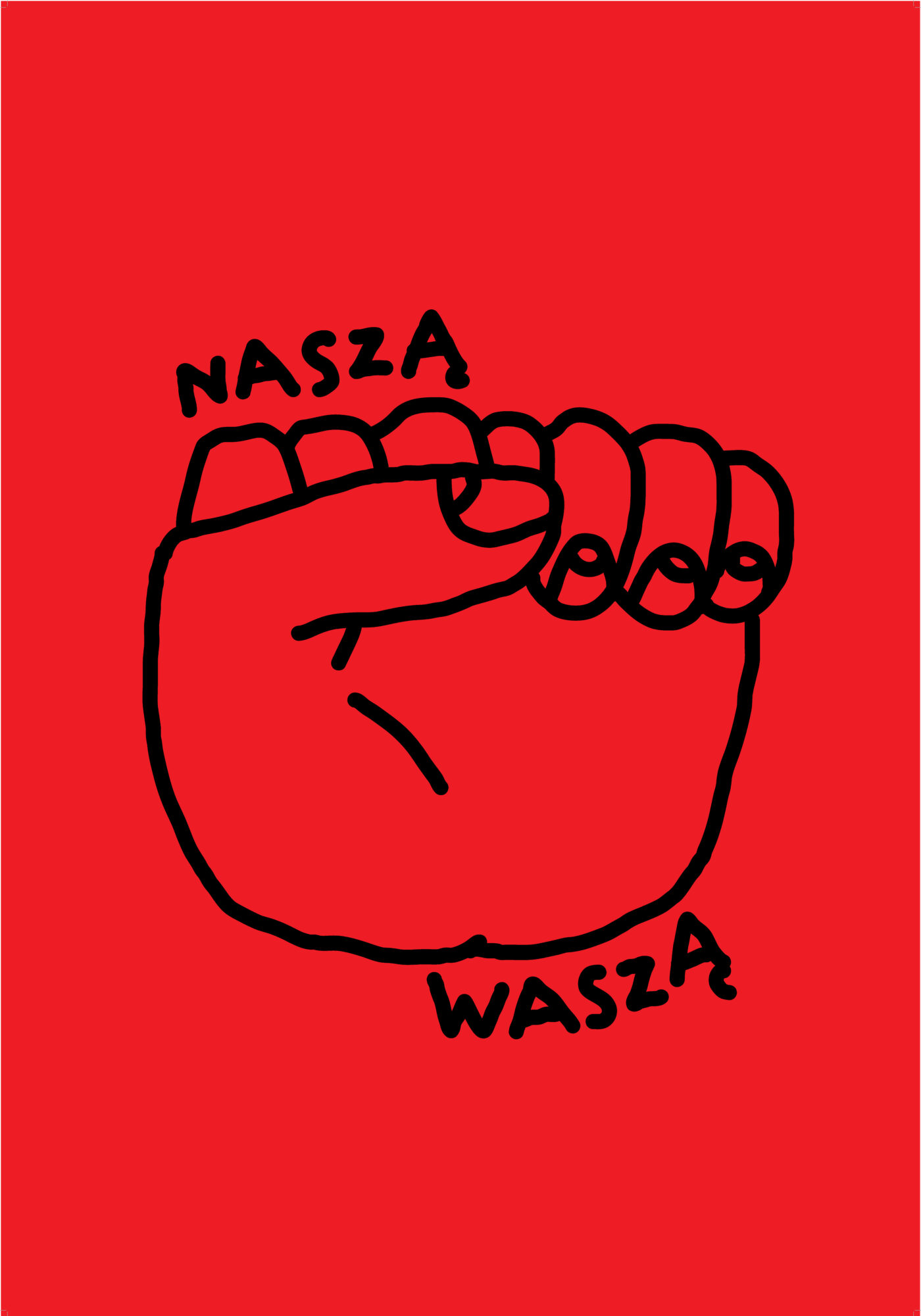 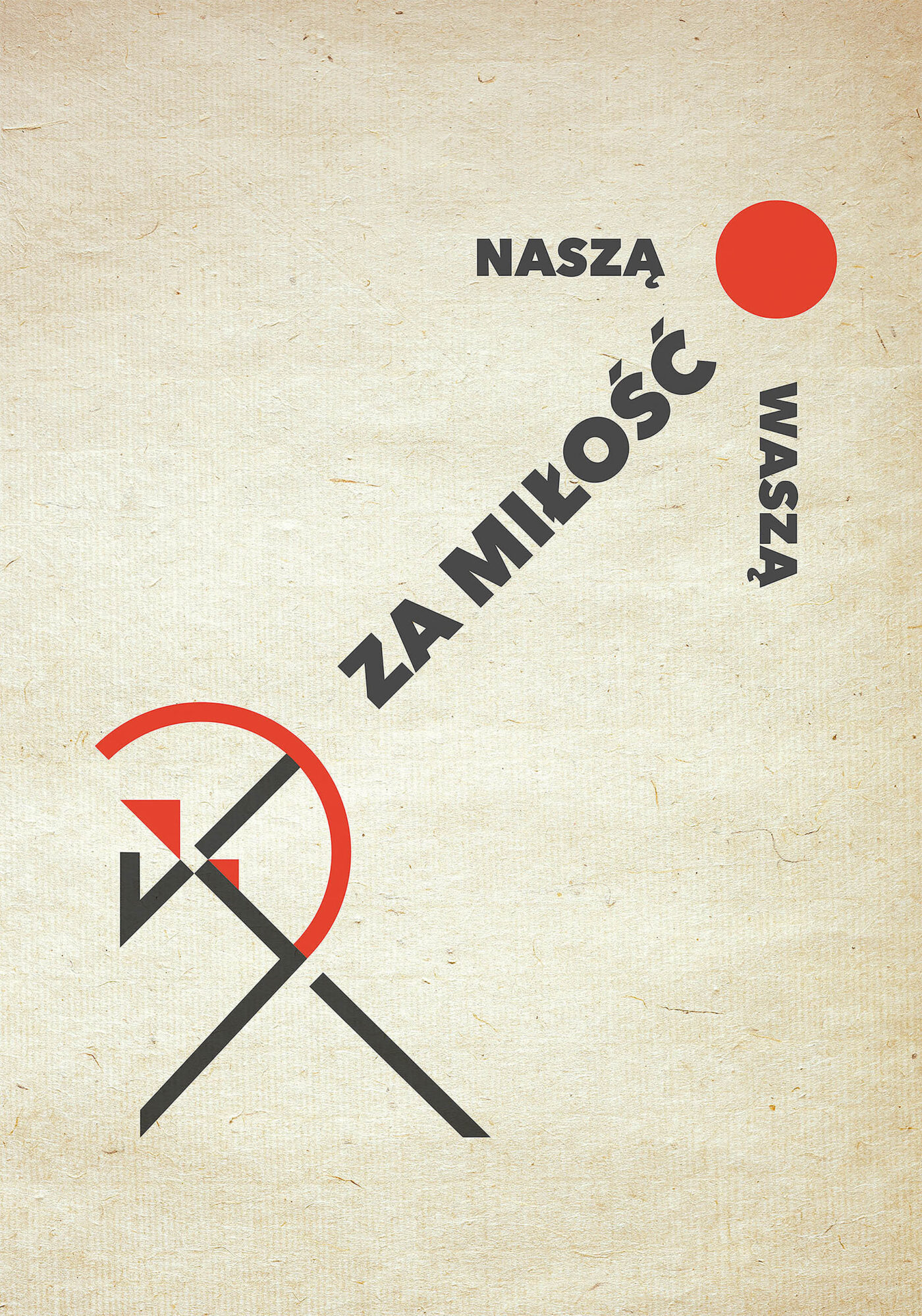 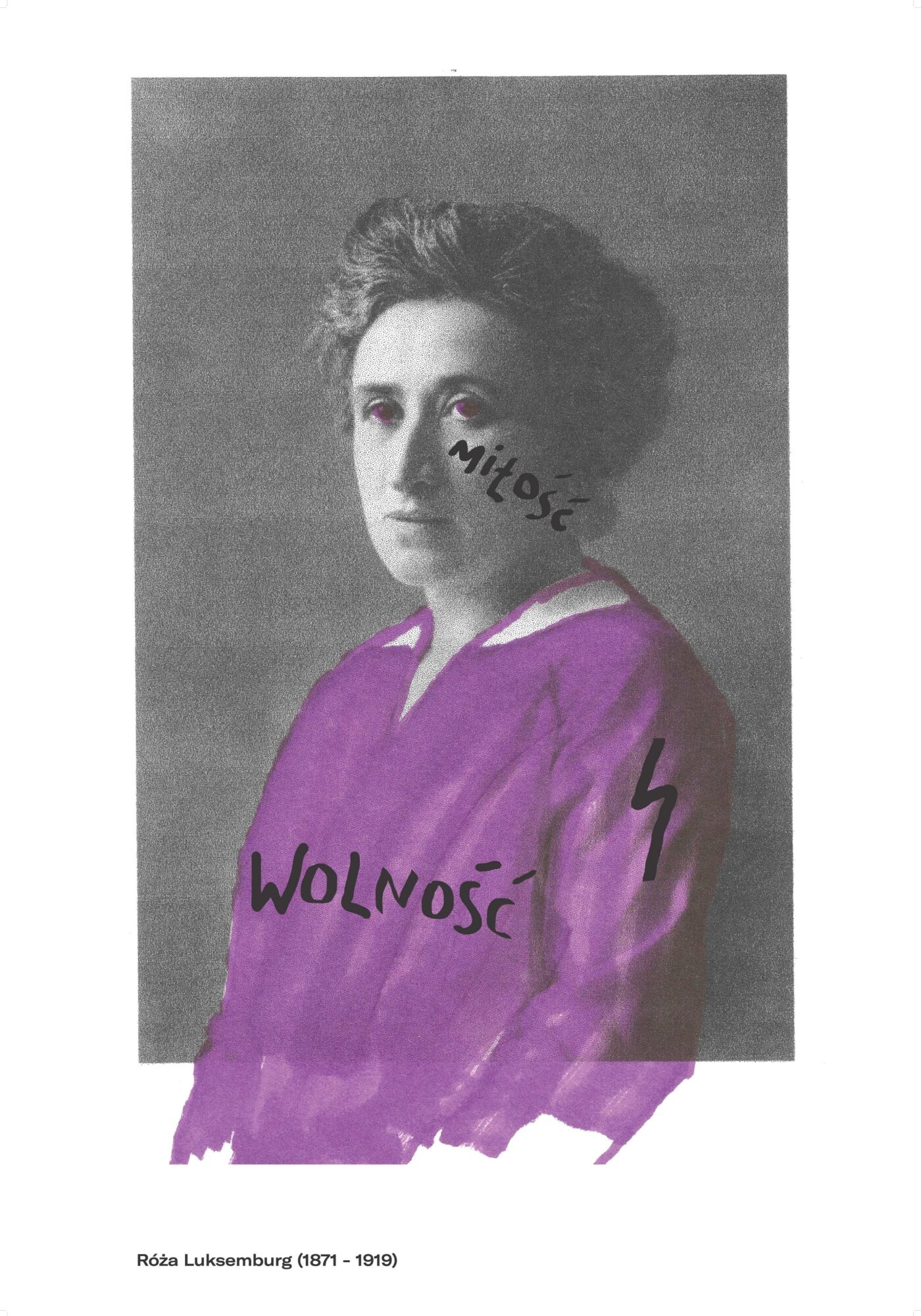 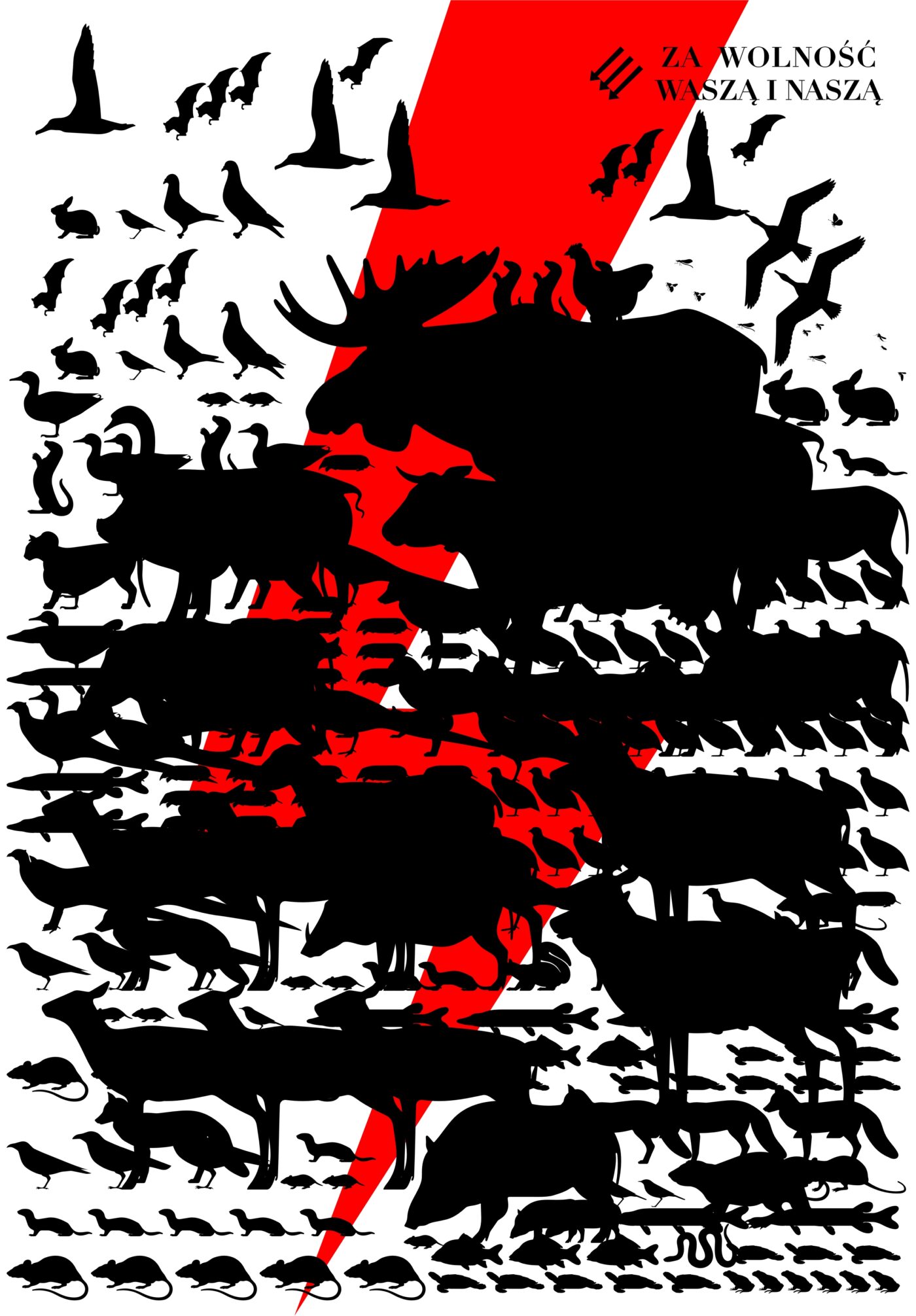 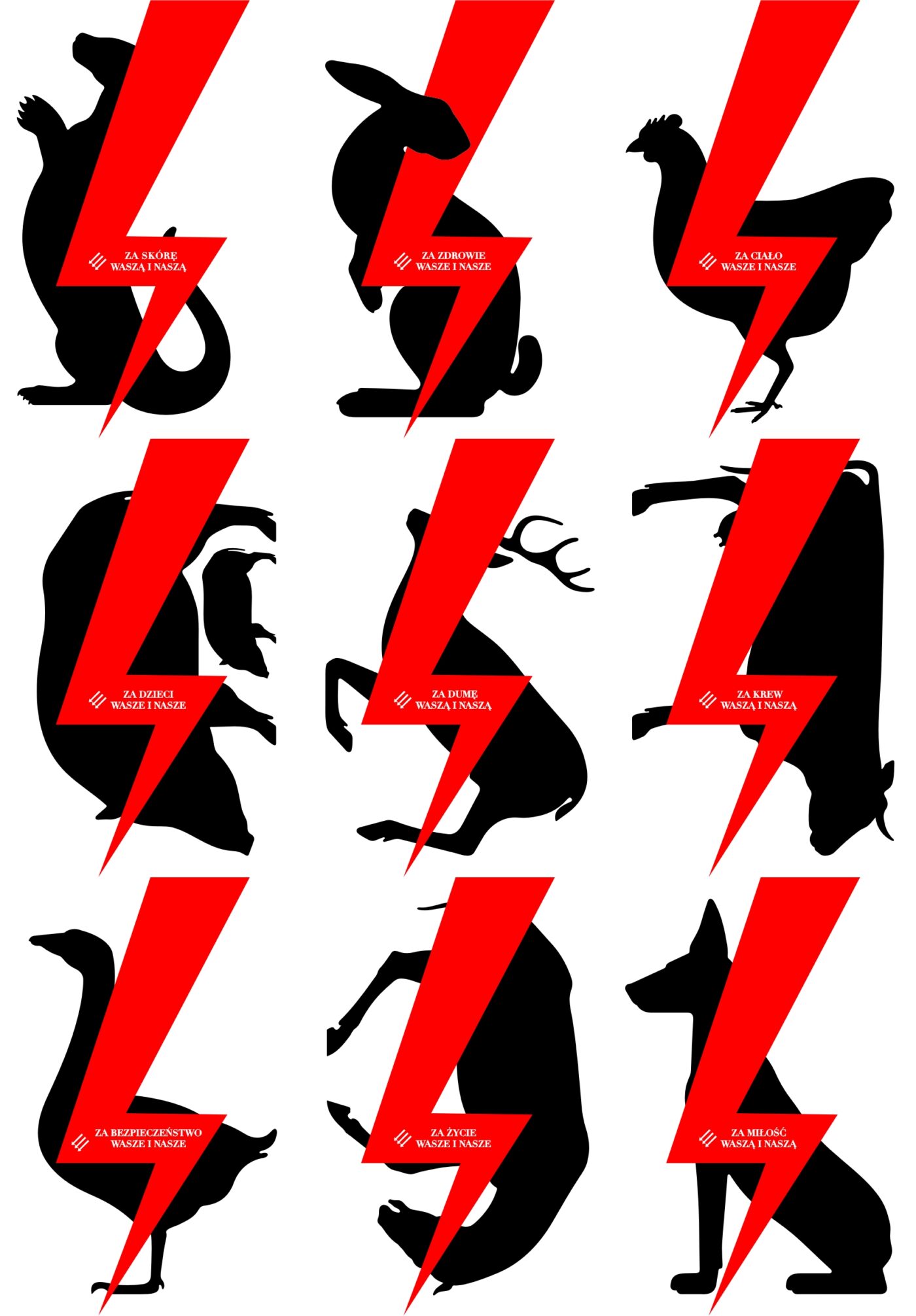 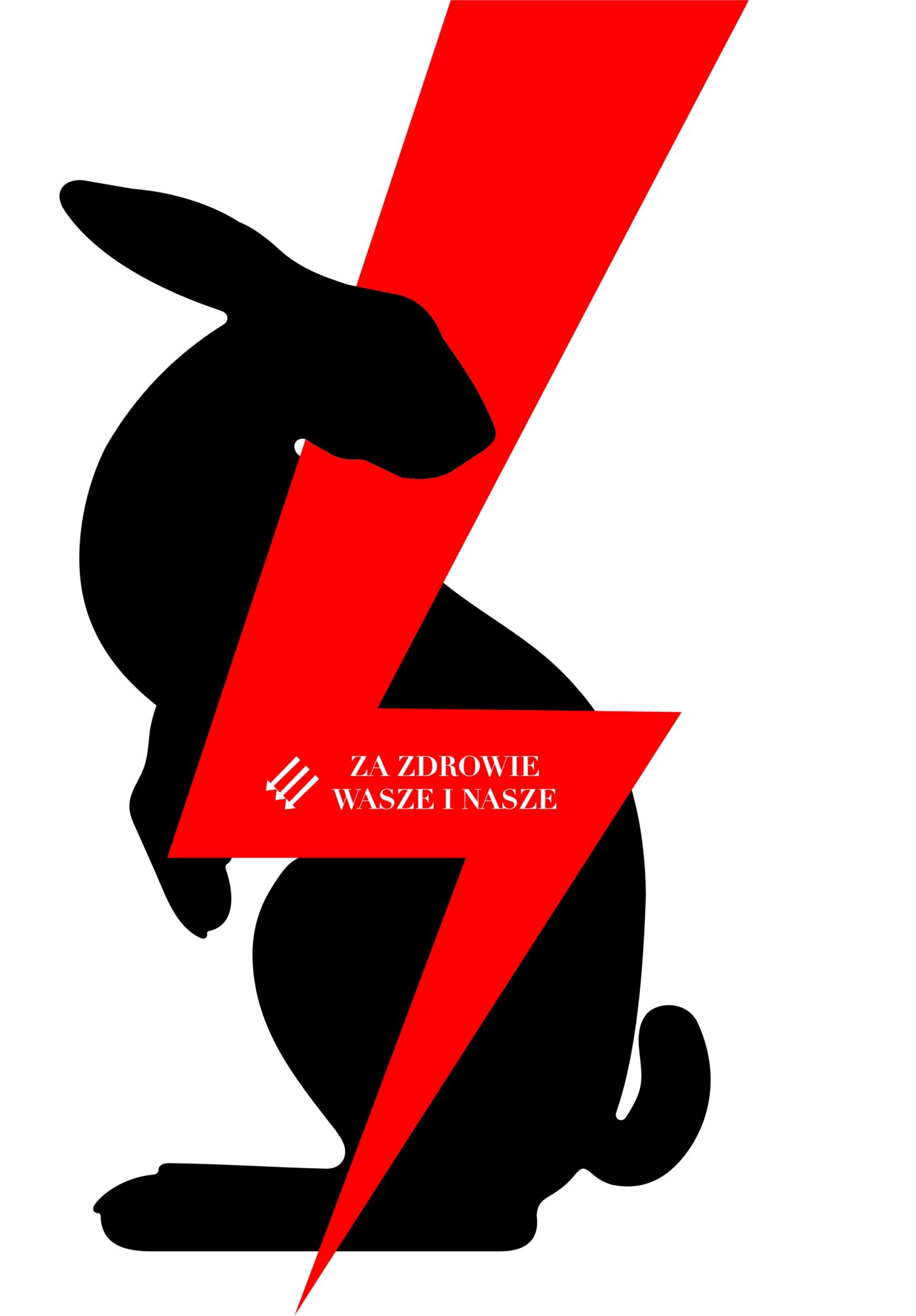 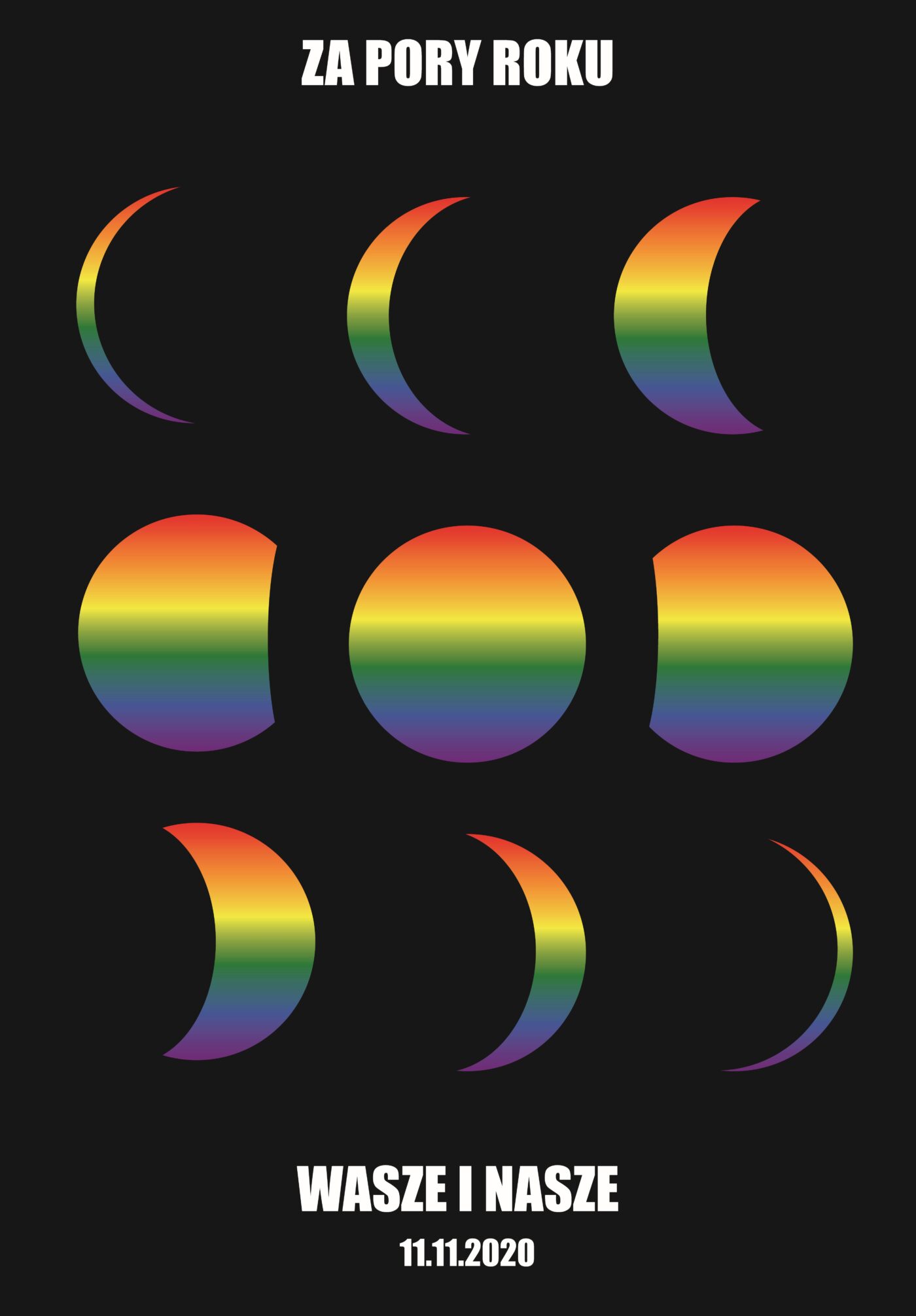 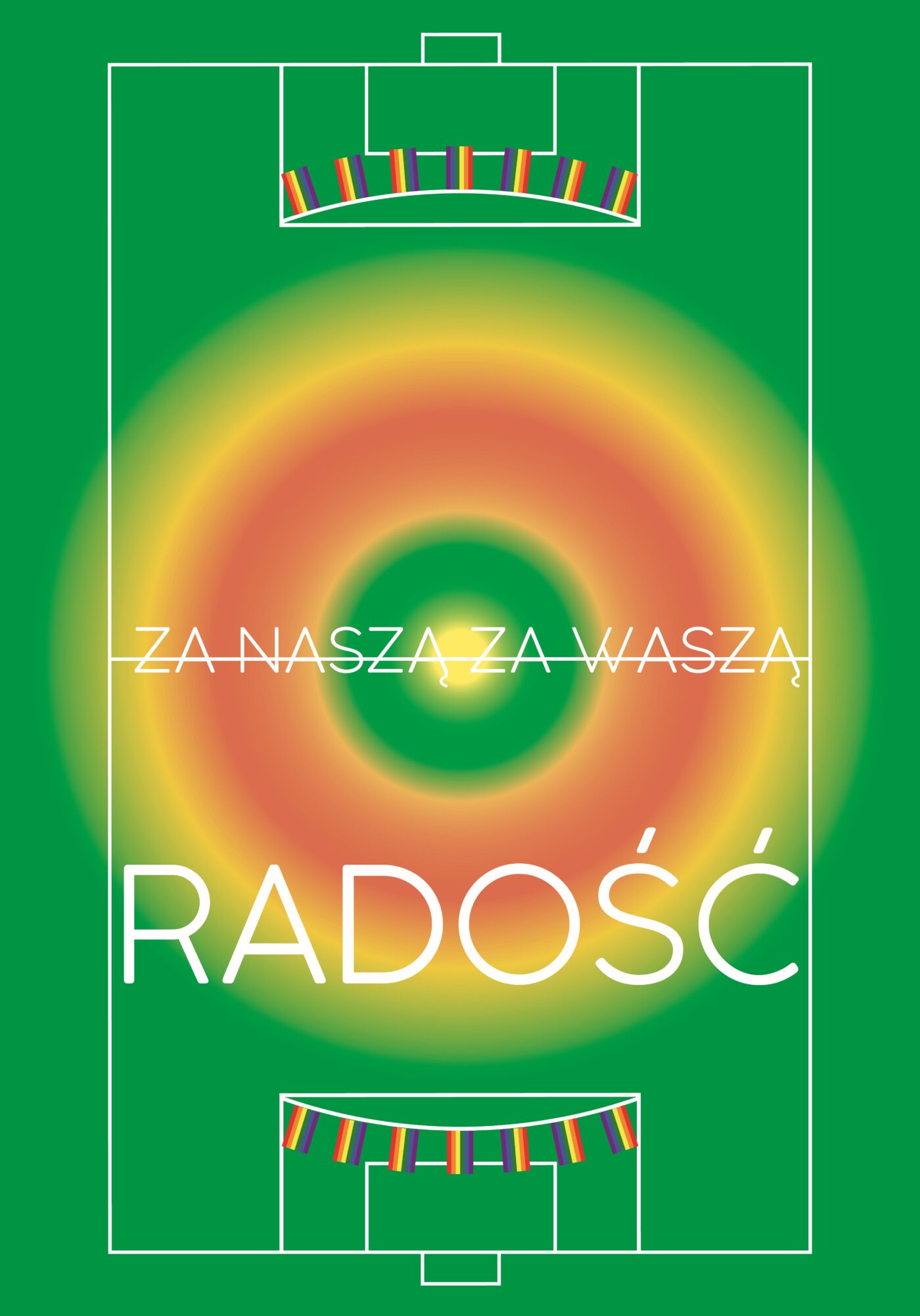 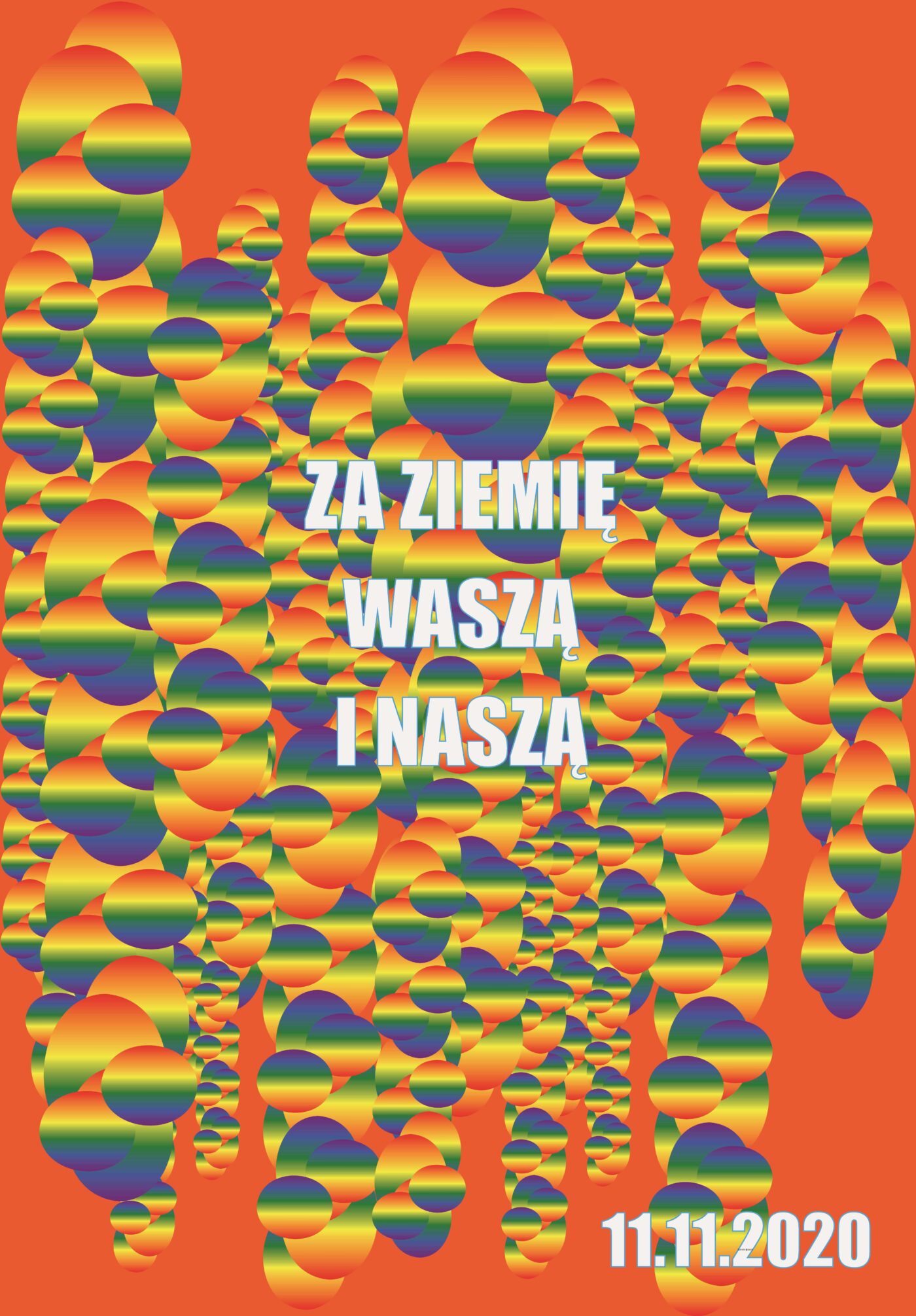 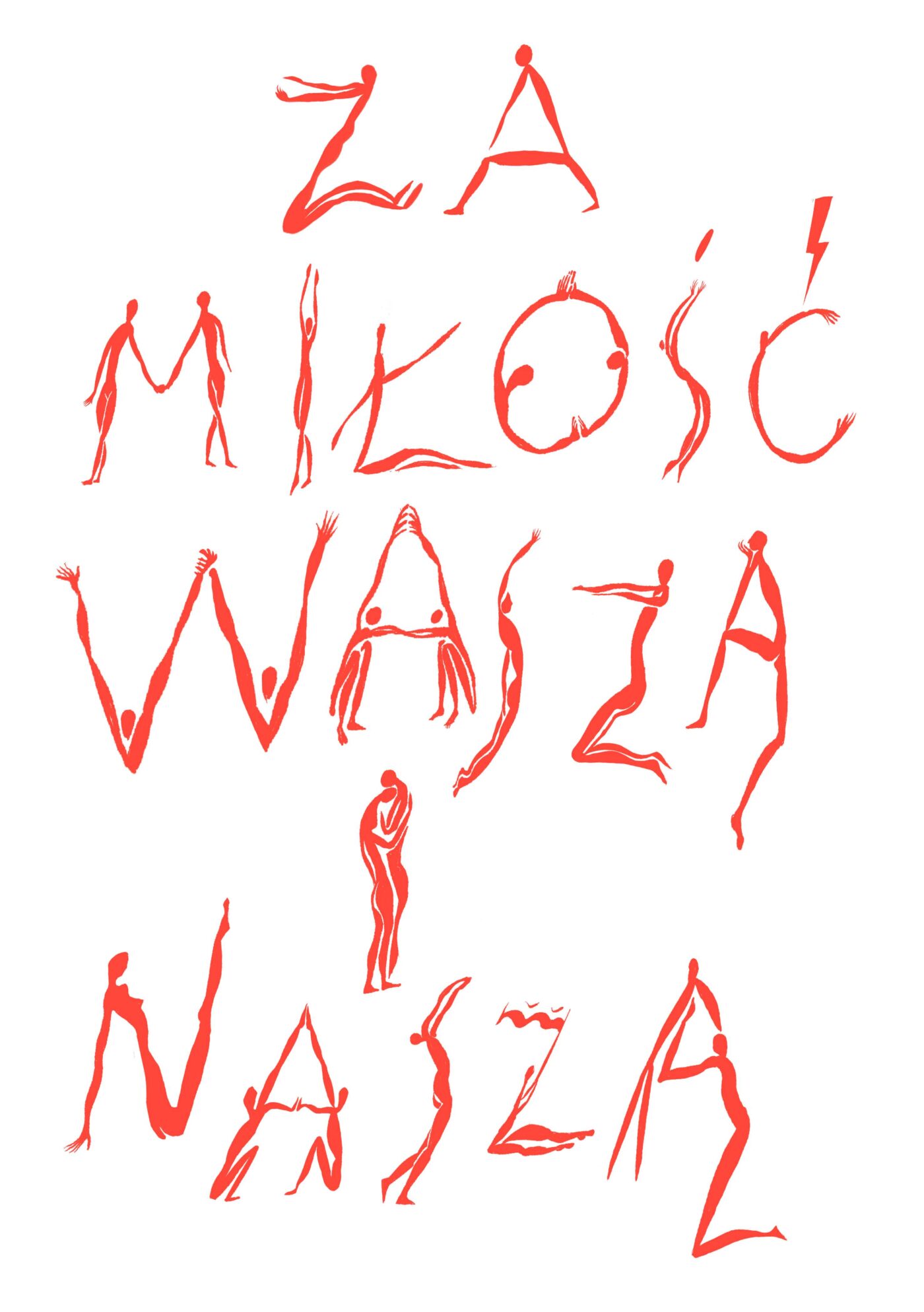 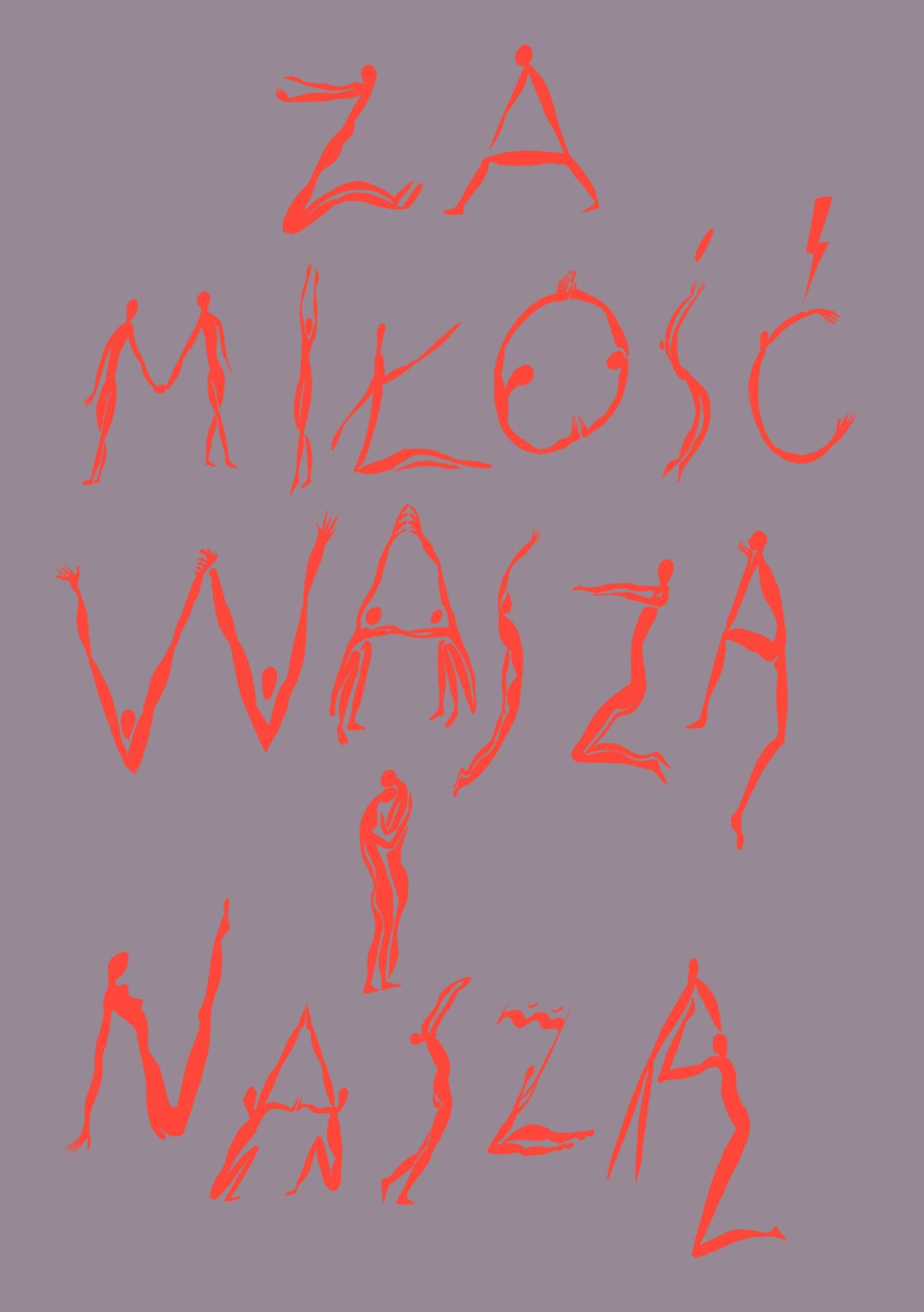 “For yours and ours” is a series of posters and animations expressing longing for society of equality, openness, democracy, environmentalism and solidarity. Works refer to the slogan “For freedom ours and yours” coined during Poland’s struggle for independence. In 1930s, groups which fought for your and our freedom included the Dąbrowski Brigade in Spain – Polish troops fighting on the republican side of the civil war with Spanish fascists.

Artists who participate in the action update the slogan and infuse it with new ideas and values essential for the resolution of the current social crisis and necessary to face the climate catastrophe. In 2020, things that are yours and ours include love, joy, health, human rights, dignity, solidarity between people and species, care for one another and for the environment.

The action is a response to the annual “Independence March” which will descend on Warsaw on 11 November. It is not a celebration of all Polish citizens, but a festival of aggressive nationalism, co-organised by neo-fascist circles. This year’s march is organised under a xenophobic slogan “Our civilisation, our rules”. Slogans and banners carried in the march are brimming with reverence for violence, intolerance, homophobia, racism, sexism, authoritarianism and religious fundamentalism. We do not agree to that. This is why posters and animations created as part of the “For yours and ours” action promote completely different vision of community, based on solidarity, empathy, care and openness.

The series of posters and animations will be displayed in selected places in the centre of Warsaw, between the Bankowy Square and Unii Lubelskiej Square. All projects are available under CC licence. You can download them from websites of the Anti-Fascist Year and Biennale Warszawa.

Authors of the projects: