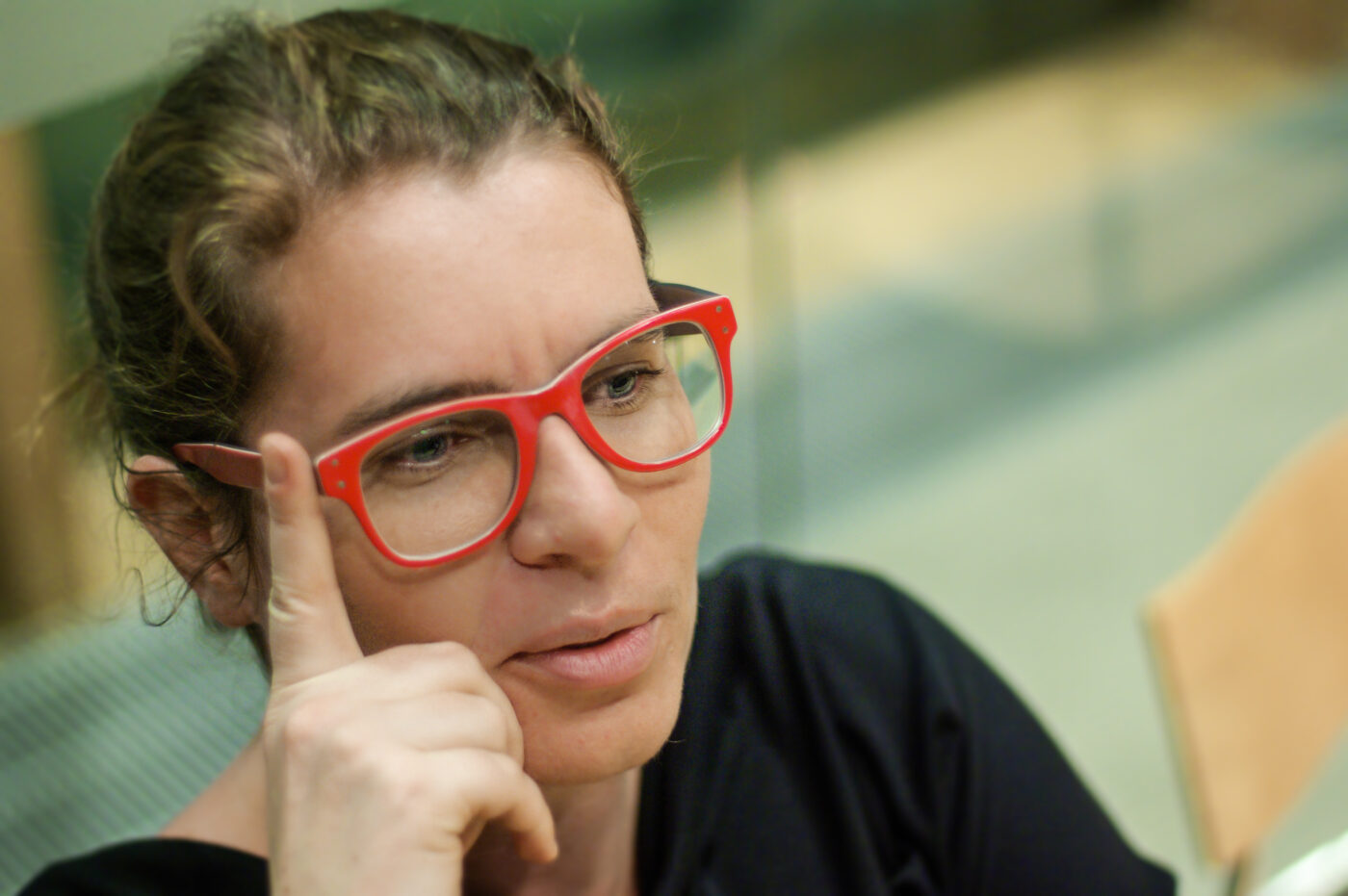 Agnieszka Lichnerowicz is a graduate of international relations at the Warsaw School of Economics. Since 2004, as Radio TOK FM reporter she has covered events in Belarus and Russia, Georgia and Ukraine (Maidan protests, annexation of Crimea and war in Donbass) as well as events in Egypt and Tunisia amid the Arab Spring. In 2012-2016 she conducted broadcasting workshops in Myanmar. Laureate of awards, including the Ryszard Kapuściński award of the Polish Press Agency (for “Beard”, the story of a refugee from Dagestan.) For the reportage from Sinjar about the genocide of Yazidi she was nominated for the Grand Press Award. She currently hosts programmes “Światopogląd” and “Wieczorem” on Radio TOK FM. Agnieszka published in Dziennik Gazeta Prawna, Gazeta Wyborcza and Polityka, among others. She is also a lecturer at the Adam Mickiewicz University in Poznań.