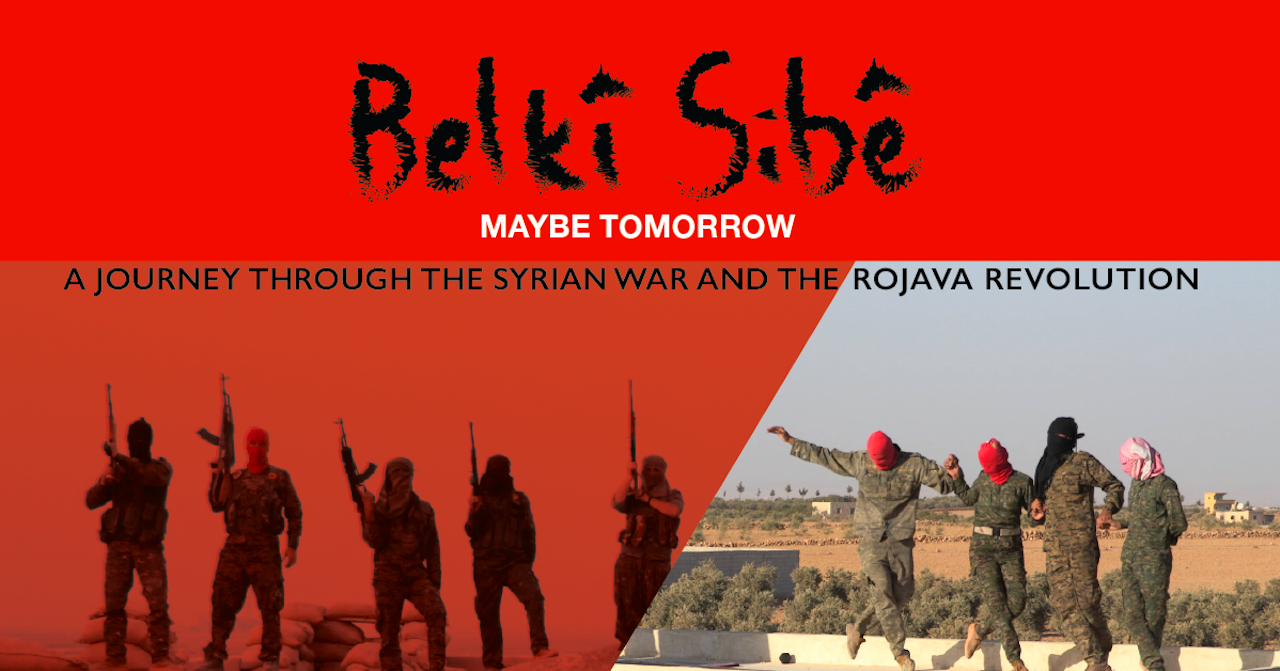 “Belki sibe (Maybe Tomorrow) : A Journey Through the Syrian War and Rojava Revolution” is a documentary film by Alexis Daloumis and the Shadow Crew, about the war against ISIS in Syria, and the Rojava Revolution.

It covers the period from the battle of Manbij (summer 2016) to the liberation of Raqqa city which spelled the destruction of the Islamic Caliphate (October 15, 2017) and the December 2, 2017 elections.
It has been produced by an internationalist volunteer and all the people who helped in many ways along the way.

In this documentary there is no main character. There is instead a multitude of voices from a multitude of places that are meant to create a collective and dialectical narrative, which seeks to highlight both the military and the civil/political aspects of the situation that is still unfolding in Northern Syria, from both internationalist and local perspectives.

It contains footage from operations and defensive battles where the director has fought (Manbij, Raqqa province, Tabqa, Raqqa city), as well as from the everyday life in the rear, celebrations, ceremonies and other special occasions. Moreover there is large number of interviews from people of all backgrounds: High ranking officers, simple soldiers, politicians, civilians, Kurds, Arabs, Internationalists, Turkmen, Syriac etc…

There is a vast amount of material, whose processing requires a lot of labour from various skilled professionals, to complete the film. The more money we can get out of this campaign, the more people we shall be able to employ to this end. Except from the standard requirements of post production, there is a massive amount of translations needed, mostly from Kurdish and Arabic. We are planning to give this work to refugees, and we want to able to pay them well.

There are also other considerable costs, such as festival fees, or the purchasing of supplementary footage.
But beyond the film itself, the usefulness of this material can exceed by very far the boundaries of one feature length documentary. The Syrian War and the Rojava Revolution are historical events of particular significance in our time, and the totality of the material can be valuable historical archive, an anthology of oral history, recorded as it was happening. We want to have the opportunity to process all of it and make it available for posterity.

[Also, there are even side projects that can be created out of its processing. Short and medium length documentaries, about more specific or derivative thematics, such as an already envisioned short documentary about the reemergence of the American Left and Antifascist radical politics in the USA, based on the extended interviews with American internationalists.]

Finally, this documentary film is not a commodity. It will not be sold, it will not be screened on television, or get commercial cinema distribution. It will be circulated in as many festivals as possible around the world and released, freely accessible on the internet. 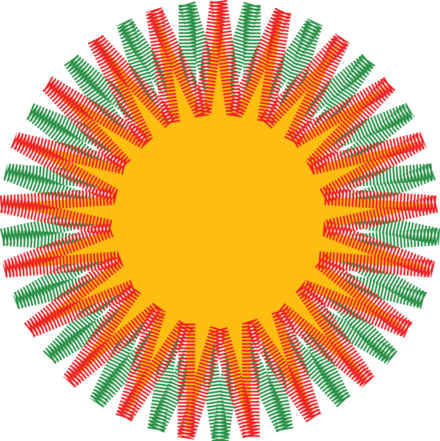